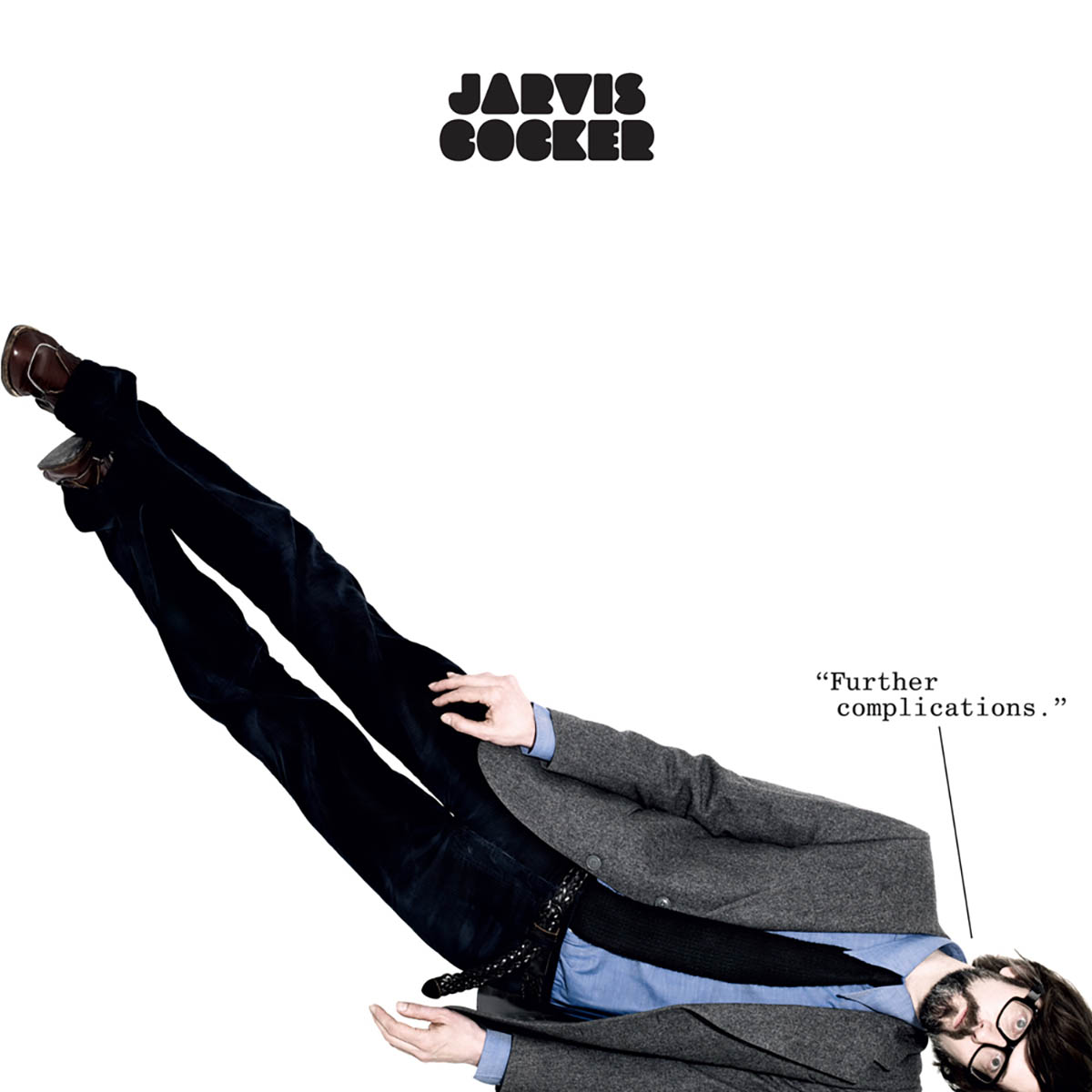 The predatory sexuality of former Pulp frontman Jarvis Cocker’s songs has always been of the sly-fox variety, slinking and sardonic, its innate creepiness leavened by a persistent air of humor. Steve Albini’s carnal production tends to be more direct, pulsing and patently forceful. The two converge on Further Complications, with Albini’s gritty backing providing a seedy edge to the Cocker’s wryly carnivorous musings.

The approach is different from 2006’s Jarvis, which found the singer sinking into middle age with depressive aplomb, a sense of defeat which positioned the album as a delayed morning after to years of already disillusioned nights out. Here, Cocker calls back the louche insistence of his Pulp years by attempting to own the failings of middle age, pressing the age angle as another facet of an incessantly snarling persona. At times this results in cringe-worthy dad-joke puns, like the one-two punch of “I met her in the museum of paleontology/And I make no bones about it” and “If you wish to study dinosaurs/I know a specimen whose interest is undoubted” at the beginning of “I Told You Twice (Leftovers).”

But this shifty pose is generally effective. The aforementioned decrepit opening gives way to a more nuanced exploration of sex as a saving grace for the aging singer’s fading body. It’s not the most original concept, but the dual sleaziness of lyrics and production makes it click. “Angela” features Cocker boasting about the title girl, who’s “nearly 23” and “makes four-fifty an hour,” a goofy take on the familiar dirty old-man character, the absurdity of which is pressed further by silly handclaps and a surging guitar line, which would sound more at home with the ribald sexuality of the Stooges than Cocker’s usual spidery meanderings.

The result is an album thick with a humid sense of decaying sexuality, a desperate voraciousness made even grimier by the gritty production. This aesthetic is visible even when Cocker doesn’t sing, like the beastly, driving swell of “Pilchard,” and Albini backs off from his signature lusty brawn, as evidenced by the cheesy stomp of “You’re in My Eyes (Discosong),” which turns a facetiously cocked eye on both Cocker’s seedy past and the increasing raggedness of his vulpine personality.

Review: Pulp: A Film About Life, Death and Supermarkets