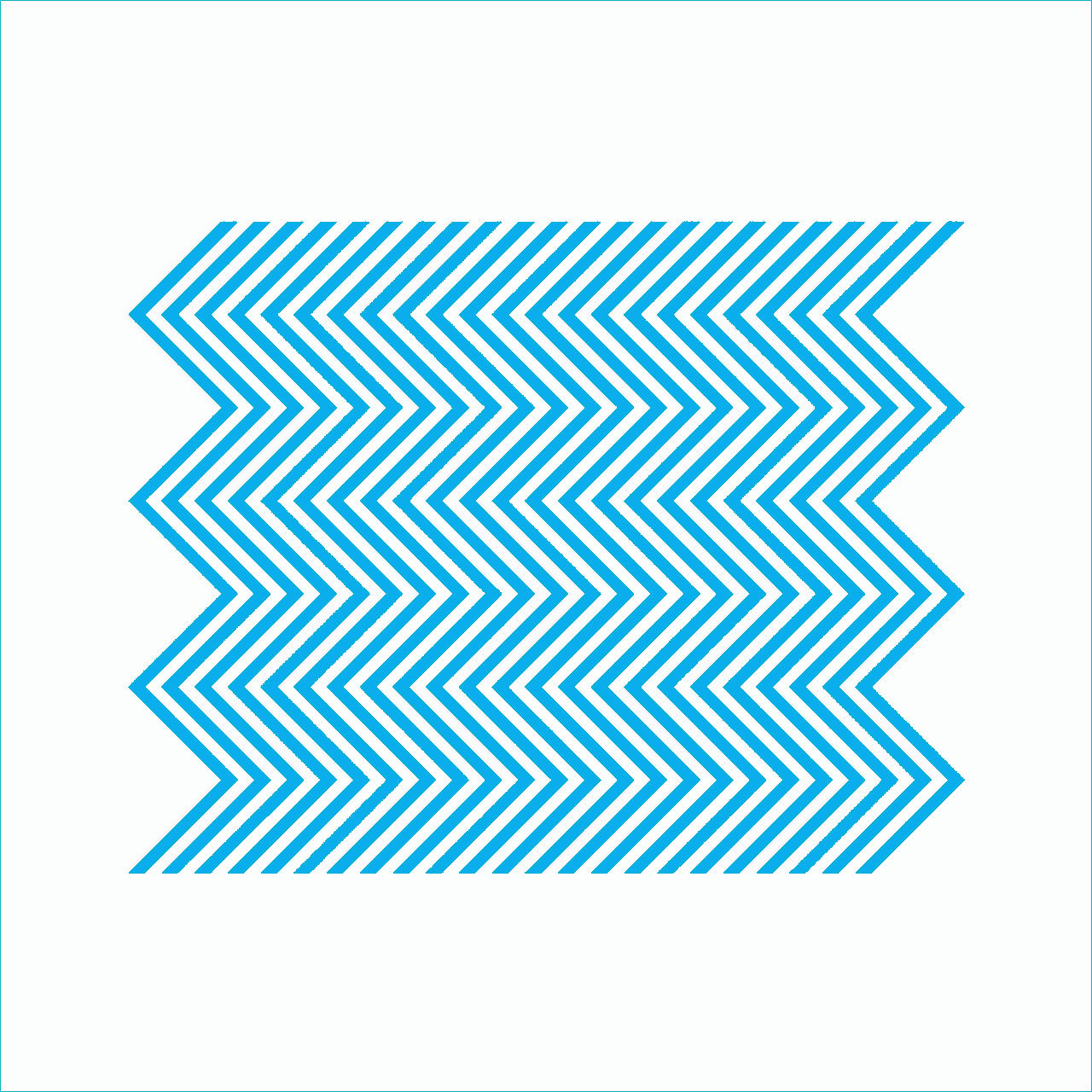 “Return to form” is a common refrain in discussions about the Pet Shop Boys. Fans are wont to gripe whenever the British duo, best known for their ‘80s dance hits, turn down the BPMs and get serious. Their post-9/11 album, Release, was remarkably heavy on guitar and piano and light on club bangers. It’s one of the most fascinating and thrilling things they’ve ever done—and it was instantly forgotten. Last year’s dreary, narcoleptic Elysium, the final album in their long partnership with Parlophone Records, found Neil Tennant and Chris Lowe contemplating mortality via chilled-out sub-bass sonic textures provided by Kanye West collaborator Andrew Dawson.

Arriving just 10 months later, Electric, as the name implies, rocks much harder. Stuart Price’s production announces itself from the outset as a love letter first and foremost to Eurodisco. After a one-minute intro, Tennant says, “Turn it on,” and the opening track, “Axis,” switches gears into a throttling Giorgio Moroder-style beat, complete with cracking thunder. As Moroder tributes go, it’s certainly more vital than Daft Punk’s pretentious “Giorgio by Moroder,” a generic homage accompanied by a standard-issue interview of the legendary composer talking about his life. Electric succeeds where Random Access Memories occasionally faltered, because it never simply recreates the past; it pushes it forward.

This is hardly surprising given the presence of Price, who’s simultaneously one of the most backward- and forward-looking producers working today. His love for all that’s retro and thumping is obvious, but so is his ability to transform it. Here he shoots through elements of dubstep and other contemporary electronic trends, but the jarring rhythm change in “Shouting in the Evening,” for example, is more than a gimmick. “What a feeling,” Tennant sings through a heavily processed vocal, as if he were a robot lamenting—or reliving—the ecstasy of a dance floor he no longer occupies. It’s a sentiment not too far from Daft Punk’s much more successful “Touch,” in which Paul Williams longs for a remembered feeling. Even in uptempo, mortality isn’t far from the mind.

From the beginning, the Pet Shop Boys’ mission has been to make pop music smart. Not smart in the sense of a hook lifted from some dusty disco 12-inch, but smart in a literary way. Tennant and Lowe proved in the ‘80s that synth-pop could be ironic, detached, clever, hilarious, brave, political—all while being humane to its core. Electric works to those strengths. Tennant is in a strident, declarative mode reminiscent of the group’s stunning Fundamental; once again, he uses wordplay to renegotiate the meanings we traditionally attach to pop songs. His couplets have a force that needs to be untangled: “There you are pretending you’re lonely/I don’t believe you don’t know you could own me,” he sings on “Bolshy,” twisting a come-on, not to mention a double negative, into a comment on the Foucauldian power dynamics of sex and love.

Equally enticing is the way the Pet Shop Boys, ever the appropriators, mix elements of culture high, low, and anywhere in between, and in all directions. “Love Is a Bourgeois Construct” is about someone who gives up on love to go looking for “the soul of England” in some Karl Marx paperbacks, but as to be expected, the lyrics skirt satire: We find out that the character is really just biding time waiting for his lover to return. From the other side of the Atlantic and much more earnest, Bruce Springsteen’s “Last to Die” is reworked into a dance anthem. Some have found the cover surprising, but should it be? The pacifist message of the song—who will be the last ones killed when we realize we’ve waged an unjustified war?—is one that runs through both artists’ catalogues. The bigger surprise may be that the Boss’s working-class populism works so well with a drum loop.

There are other nods to the Boys’ much younger pop contemporaries. A sound effect of (presumably) a woman groaning on “Fluorescent” wouldn’t seem out of place on a Weeknd track. The subject matter, about a celebrity who ascends to stardom so skillfully that he or she can no longer carry on normal living, wouldn’t either. “Thursday,” an otherwise straightforward throwback to the simple melodies of Actually, is interrupted by a single verse from the English rapper Example. Lowe’s appreciation of hip-hop has never been in question, but the verse adds so much dynamism to the track that one wonders where the guest raps have been all along.

Lush and infectious as it is, Electric doesn’t quite hit the benchmark of the most accomplished Pet Shop Boys albums. One comes away from songs as meticulous as the house track “Inside a Dream” with the feeling that Tennant and Lowe, after the disappointment surrounding Elysium, approached this as repair work that needed doing. There’s not a single bad track, and yet there also aren’t the same quips or diversions or general stabs at fucking with listeners’ heads that one expects from a certified Pet Shop Boys masterpiece like Fundamental, which summed up centuries of human struggle, from Sodom and Gomorrah to the Iraq War, all while showing us a good time. The Pet Shop Boys are singular in pop for their ability to pull off that kind of ambition. Electric is a more modest undertaking.

Still, the Pet Shop Boys have once again given themselves a lease on another era, and Price was obviously the right choice to help them do so. Their new self-owned label, X2, is already delivering on the promise of the rebirth its name suggests. How committed they are to such an act remains to be seen. We don’t listen to the Pet Shop Boys for constant reinvention; reliability has its own rewards (ask any Leonard Cohen fan). But it’s in their surprises, the slight tweaks on their own premise, that they’ve found and will continue to find their greatest rewards. The dancing we can depend on.