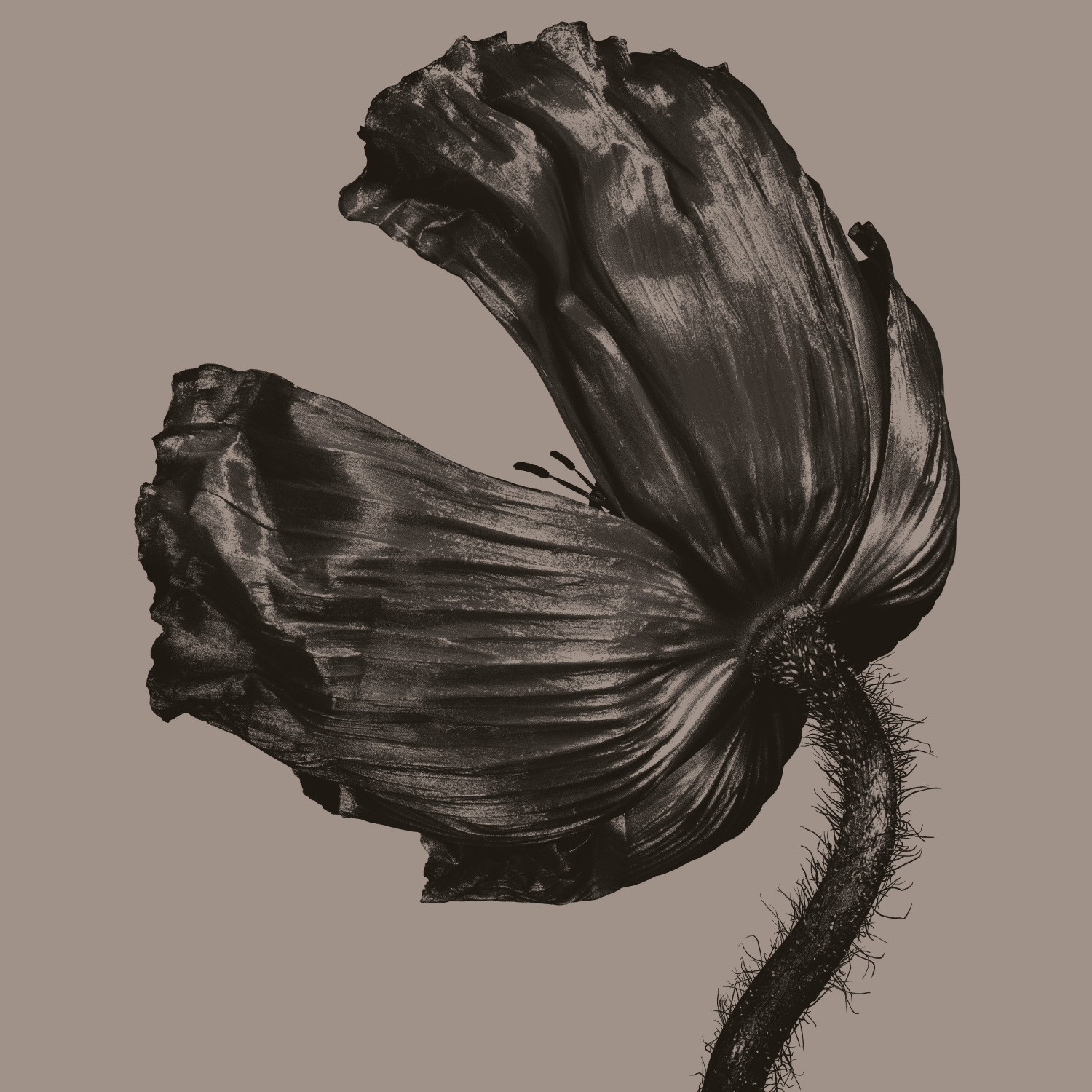 Upon the arrival of Release, The Village Voice Consumer Guide grumbled that the Pet Shop Boys had lost their “billowing climaxes and cutting remarks” (read: disco queerness), but what The Voice really mourned was the passing of an era when Michael Alig and “voguing” still thrived in New York City clubs. By the turn of the new millennium, dancing had become decidedly gauche and the PSB were suddenly out of fashion. It’s no surprise, then, that The Voice took utmost pleasure in Release’s catty satire of Eminem, “The Night I Fell In Love,” since hip-hop happens to be the genre that swallowed synth-pop whole.

But with all due respect to the Boys’ fabulous ‘80s output, it’s Release that deserves the most attention, because it’s both their most underrated masterpiece and an unflinching evocation of post-9/11 heartache. Vocalist Neil Tennant’s narrator begins emotionally and socially paralyzed by the absence of his “far away” lover in “Home And Dry,” a theme of solitude that is continually repeated throughout the album, as he tries to move on (“I Get Along”) and reminiscences about past trysts (“Birthday Boy”) and temporary disconnection (“E-Mail”). If Tennant lays the nostalgia on thick, it’s because his writing packs a weighty sense of being trapped in the past when the present feels hopeless; he pegs memories to seasons and holidays while Lowe’s wobbling synths turn Tennant’s romantic storybook into a misty dream. Even as our Lone Hero attempts to get on his feet, the struggle to overcome devastation is constant: “I try not to cry/When I’m in the public eye.”

By the end of it all (“You Choose”), Tennant, in classic PSB “Can You Forgive Her?” fashion, forces his character—as well as the complicit listener—to take responsibility for their own pain: “You take a chance and see it through/And if it’s refused, what can you do?/Continue hopefully, start anew.” With Release, the British duo no doubt tapped into a uniquely American vulnerability in the face of terrorism that no States-born artist (least of all Bruce Springsteen) was able to capture. The lines may not be as frequently “cutting” as before, but their empathy for human suffering was never so concise.