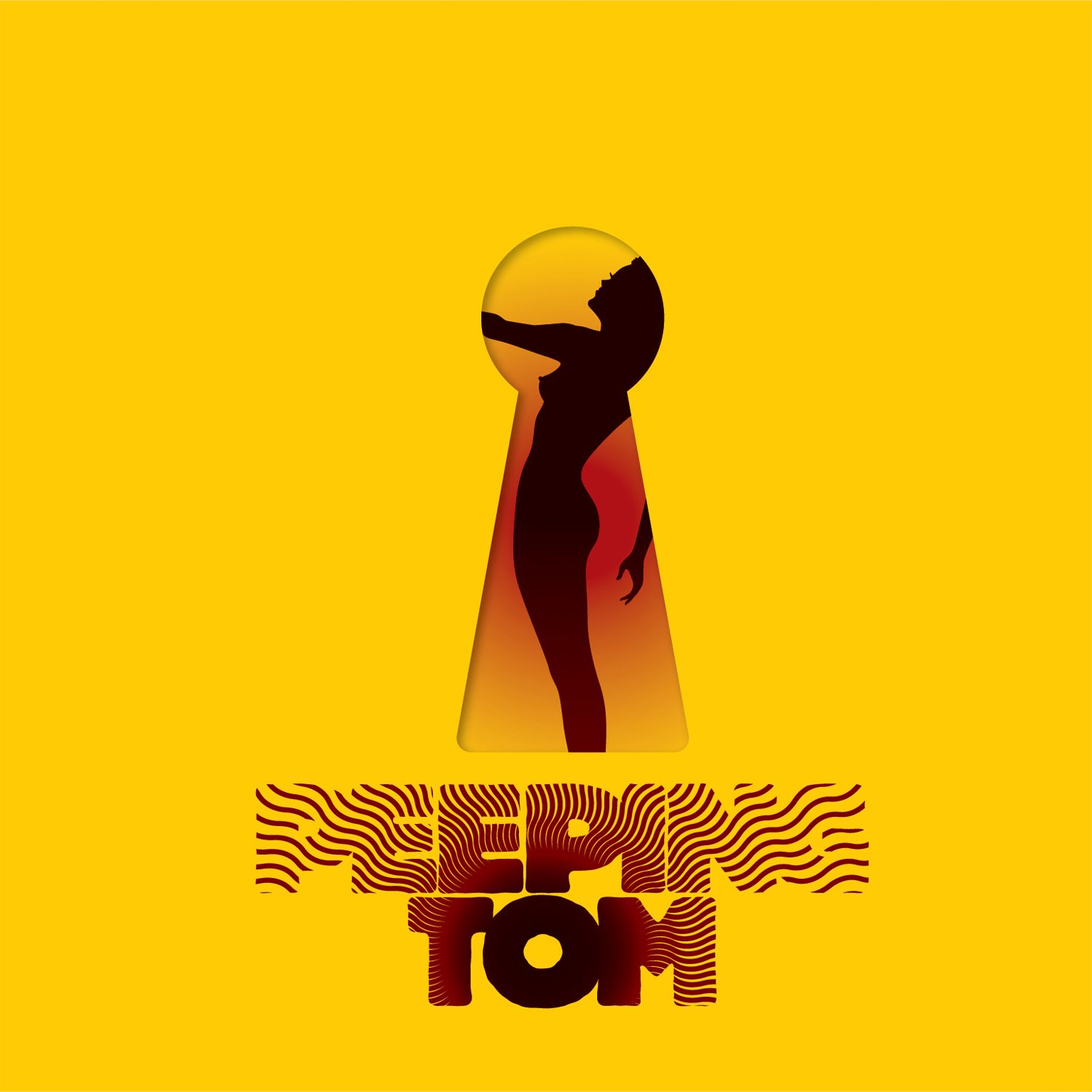 Few musicians since Frank Zappa have confused “performance” with “self-indulgence” quite like former Faith No More frontman Mike Patton. The noisy freakouts of Fantomas and Tomahawk are daring but all too often unbearably dissonant. The Beach-Boys-by-way-of-Black-Sabbath collage Mr. Bungle could be a delight, but was also a bit too goofy to be adored. As Patton’s weirdo excursions are the very paradigm of “great in small doses,” he works best as a collaborator adding growls and shrieks to tracks by Björk, Dan The Automator, Massive Attack, and others. So hopes for the highly collaborative Peeping Tom project are high: the guest spots are numerous and impressive (Amon Tobin! Kool Keith!), or at the very least, intriguing (Norah Jones!), and the record has been billed as Mike Patton’s most accessible album since the days of Faith No More. Could this be Patton’s Apostrophe or Cruising With Ruben And The Jets to make up for his years of Lumpy Gravy-esque weirdness?

Nope. Instead, Patton’s “pop” album is a collection of infantile, forgettable stripper anthems and not even guest spots from Rahzel or Kid Koala can keep this shit from sounding like Linkin Park. After years of the vocal acrobatics of Fantomas, I wonder if Mike Patton remembers what rock singers are supposed to do exactly. Schizo opener “Five Seconds” shimmies like Ween imitating Prince before spazzing out into a slam-dance chorus counting the one, two, three, four, “five seconds to live.” If only the listener were so lucky. “Five Seconds” is supposed to sound bad-ass, but it just sounds hokey—a criticism one has rarely if ever been able to levy at Patton before. The album’s insufferable lameness is perhaps best summed up by its song titles: “Mojo,” “Don’t Even Trip,” “Kill The DJ,” “Celebrity Death Match,” “How U Feelin?,” etc.

The only reason one could or should investigate Peeping Tom is to hear Norah Jones use the word “motherfucker” on the album’s single “Sucker.” Jones’s coo could add some much needed sensuality to an album that at times sounds like the aural equivalent of a men’s room wall, but her vocals are mixed alongside Patton’s singing the same lines, thereby quashing the record’s only chance at relief from Patton’s one-man spotlight dance. Also, the chorus to the song sounds suspiciously like Beck’s slacker anthem “Motherfucker” from Mellow Gold, but even that criticism may be giving Peeping Tom more credit than it deserves. Patton is too much of an original not to generate some more worthwhile noise, and a failure as spectacular as Peeping Tom only drums up higher hopes for a redemptive follow-up.