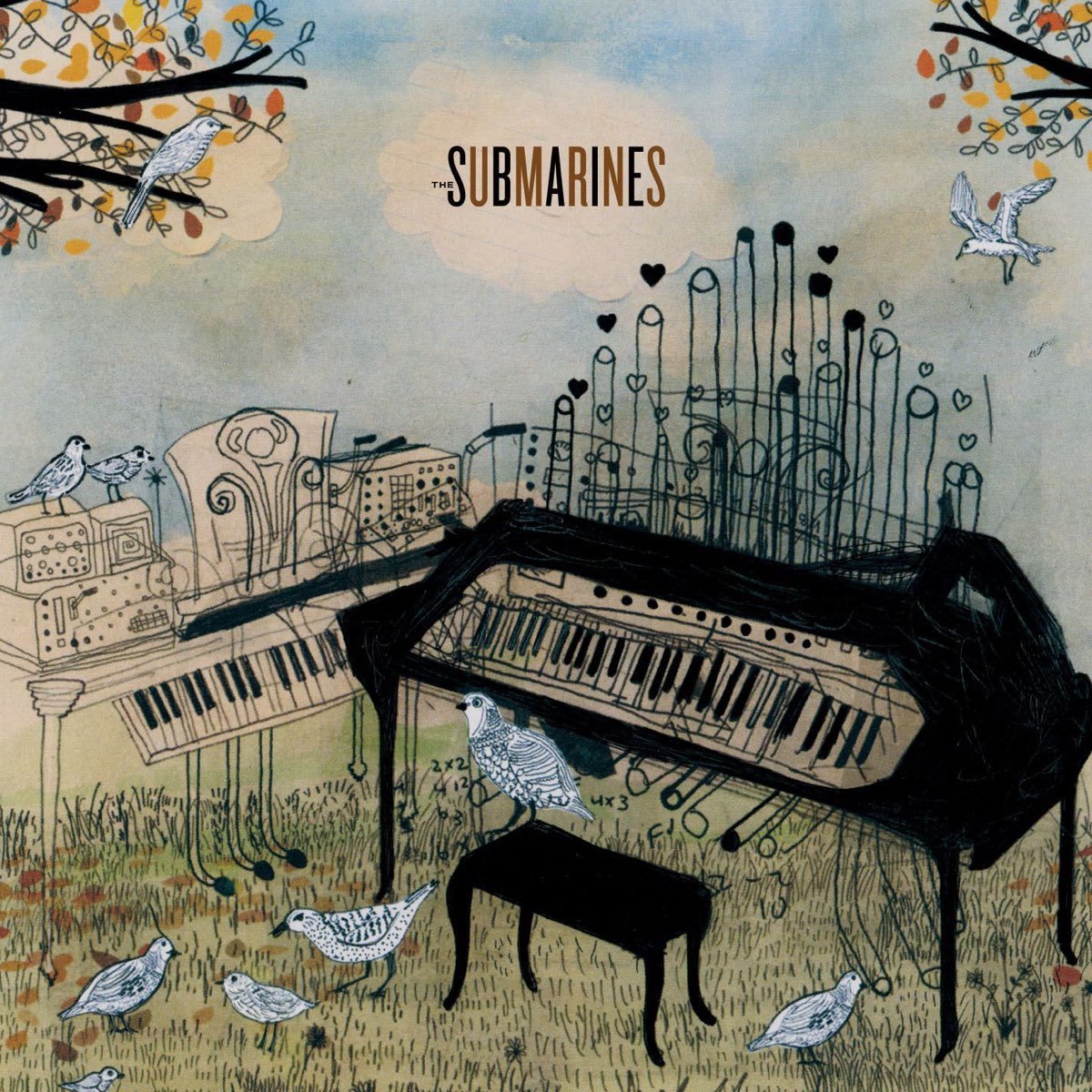 Judging from the album title, not to mention song titles like “Peace and Hate” and “Vote,” one might assume Declare a New State! is a political record. It is, in a way, but not in the traditional sense; it’s certainly partisan, as Blake Hazard and John Dragonetti wrote the album’s songs separately following a split of the professional and/or romantic kind before then reuniting to become the Submarines. “We all know our system’s broken/And I’ll never vote again,” Dragonetti’s deadpan metaphor goes. The entire album revolves around said separation and the subsequent struggles with independence and loneliness that follow such a break-up. Hazard and Dragonetti rely on the “Don’t You Want Me” male/female call-and-response brand of duet recently made popular again by the Postal Service on “Peace and Hate” and the stuttering “Modern Inventions,” which cleverly insinuates that the relationship could have been mended quicker with a more reliable answering machine. Individual tracks would make for more than an adequate rainy-day iPod mix (the lovely “The Good Night” is sufficiently sad, while “Ready or Not” evokes the early irony-pop of The Cardigans), but on the whole Declare a New State! rarely rises above pretty and pleasant. It’s like a warm cup of milk before bed.