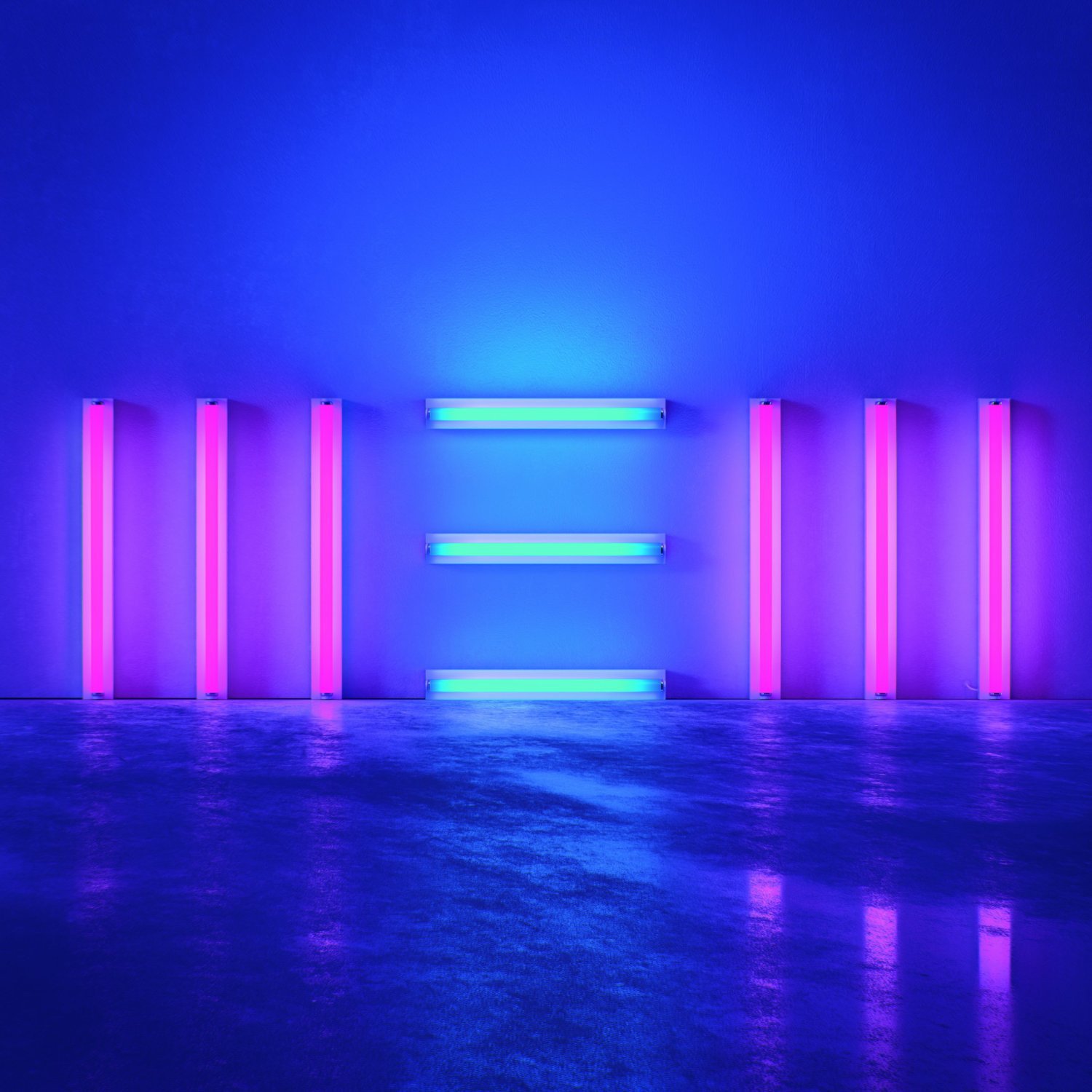 Forty years into a mostly humdrum solo career, Paul McCartney has long since lapsed into a sort of cozy irrelevance, each new album by the old master greeted with respect, but not much expectation. Never erring from the same professionalism that made for 12 Beatles albums in seven years, he continues making agreeable music, long established as a consistent, if inauspicious, constant, far removed from the ambitious song suites and giddy oddness that defined his first few lone efforts. As Ben Greenman noted in his recent New Yorker review, “saying that Paul McCartney wrote a bouncy, prepossessing song on the high side of passable is like saying that a bird laid an egg.”

This middling, innocuous quality is the defining condition of New, an almost perversely titled album that, at least on the surface, seems like business as usual, full of bubbly ballads and wistful accounts of times gone by. This is such a given at this point that the album will likely only make the faintest of ripples. After half a century of McCartney’s signature brand of treacle, pop culture has long since reached terminal capacity in its appreciation for the most populist of Beatles; even if he were doing the best work of his career, it would most likely pass by unnoticed.

Yet the interesting thing here is that McCartney seems to be fully aware of this, and the resultant frustration at being mothballed creates a palpable undercurrent of dissatisfaction, one which makes New his most spirited, agitated effort in recent memory. He may have spent the last few years working on novelty projects like Kisses on the Bottom, seemingly satisfied with churning out bland, cloying pop confections, but he’s still no Rod Stewart, ready for an extended retirement of cash-ins and covers. As proven by vigorous tracks like “Alligator” and “Queenie Eye,” McCartney the songwriter remains an open receptor for feelings and experiences, parsing his disappointments and fears, even if they do get integrated into familiar patterns of blues-inflected power pop.

That said, New has its share of problems. Tenacious as he may be, McCartney’s vain need to at least sound somewhat modern necessitates bringing in a slew of modern producers, none of whom have any real idea of how to adequately update his sound. The use of a motley crew of youngsters also means none of the constancy he achieved in his more limber early days, and no single personality with enough firmness to keep his cheesier proclivities in check. He’s always done his best work with strong collaborators, and without anyone on hand to challenge his tendency toward schmaltziness, the album beats a steady path toward redemption and new love, one that, while comforting, turns things to mush.

What keeps New lively are the portions that find McCartney at war with himself, the only person left with any real chance of keeping him in check. The legend of fuddy-duddy, nice-guy Paul has become so rigid that he himself is loath to defy it, even if the essential simplification of that generalization gives him serious pause. Mostly burying his anger beneath the costuming of blues tropes and a few particularly pained guitar solos, he still clearly identifies himself as a man who’s fed up with a lot of things: his unalterable reputation, years of tolerated but unloved albums, the toils of age, and the travails of a recent divorce. Yet to release an entire album’s worth of grumblings wouldn’t be in his nature, and despite some moments of candor, McCartney really only reveals hints of bad feelings; it’s telling that his most aggressive work of late was as one half of the Fireman, a hideout project which allowed him to create angry, tonally expressive music behind a protective screen.

Those feelings flare up here, but mostly McCartney just sounds fatigued, tired of carrying the burden of being Paul. Chief among these exhaustion ballads is “Early Days,” a vague account of his early Beatles days that takes issue with the cultural appropriation of personal memories and experiences. The song plays like one of Neil Young’s bitter reminisces, right down to the keening falsetto and incongruously bright acoustic guitar. Other tracks confront the angst more indirectly, through simple character sketches like “On My Way to Work,” its narrator beset by the residual toll of a life full of failure. Yet in the end, grouchy Paul is no match for cheerful Paul, and while the brave-faced, sunny music that defines the album’s back half may be as contrived as his jolly public persona, it’s the touches of humanizing anxiety that make New significant, revealing active signs of creative life.