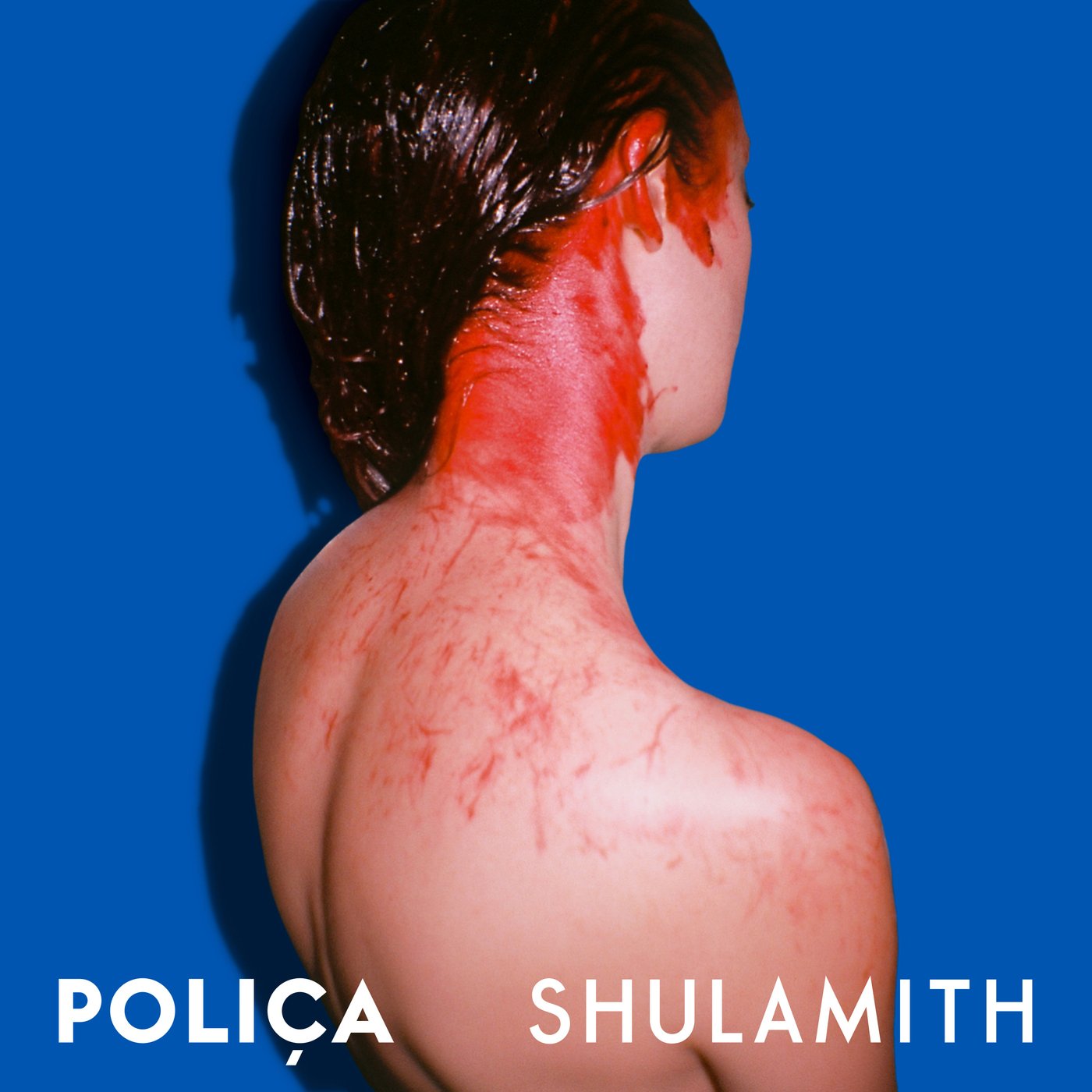 As their 2011 debut, Give You the Ghost, made abundantly clear, Minneapolis’s Poliça is one of the few bands who can make the use of AutoTune more tolerable, often employing its robotic timbre to enhance the chilly alienation of their electro-R&B. The effect is dehumanizing and sensual at the same time, producing glitchy vocal lines that serve as stark contrasts to the band’s hissing, twisting synth jams. As a result, Give You the Ghost was basically babymaking music for robots, weirdly sexy a la Björk’s “All Is Full of Love,” a sound that aligned its eerie and horny qualities so perfectly that Leaneagh and bandmate Ryan Olson can be forgiven for sticking with the same game plan for their follow-up, Shulamith.

In fact, the album decides to pick up right where Give You the Ghost left off: Opener “Chain My Name” is a prickly new-wave cut in which Leaneagh’s near-indecipherable voice snakes deftly around the song’s nebulous melody. This was a common tack on the Poliça’s first album, with Leaneagh ad-libbing her undulant vocal lines over Olson’s rhythmic digressions. That same template informs both the shimmering “Warrior Lord” and the churning, Justin Vernon-aided “Tiff” (which, at the risk of aging myself, sounds like something straight out of those quasi-mystical Ecco the Dolphin games on the ancient Sega Genesis), making clear that the band has found their groove in slinking, dusky trip-hop.

But while their approach is vastly similar on Shulamith, Poliça’s poise has grown considerably more surefooted since their debut. The band hasn’t so much evolved its sound as they have crystallized it, growing confident enough in their dark, neon-lit milieu to eschew the stream-of-consciousness approach they once favored. As a result, Shulamith is a much more cohesive and self-assured effort. Whereas a muscular track like “Matty” might have had its strong melodic components blurred on the group’s prior release, here the instrumentation is naked and high in the mix, bubbling over the live drumtrack and given equal footing with Leaneagh’s beguiling voice. In short, Poliça is no longer attempting to obfuscate their songwriting under a massive, cavernous bokeh, a welcome development for a band whose music doesn’t need copious amounts of reverb and other needless ornamentation to convey its ominous power.