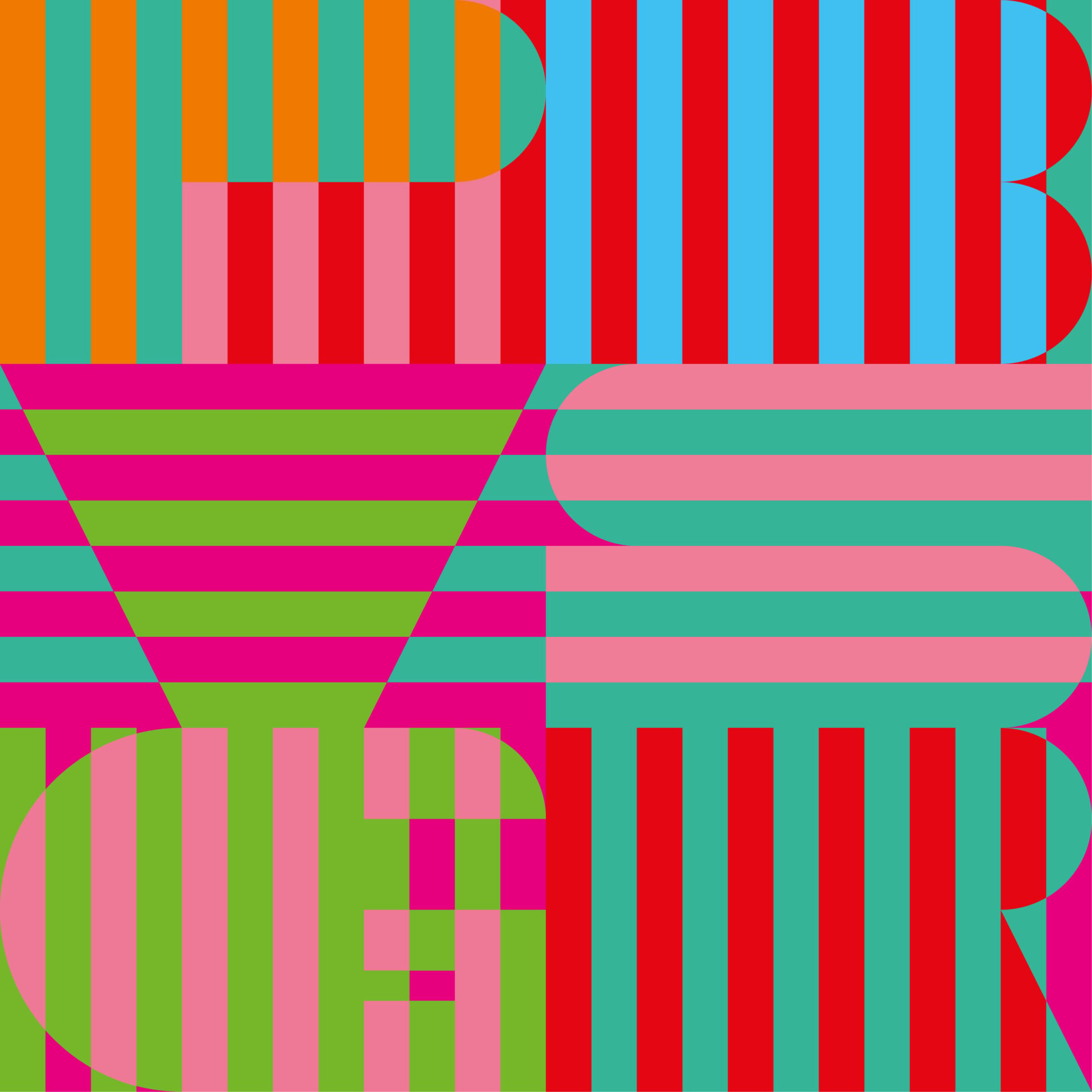 For his fifth album as Panda Bear, Noah Lennox wanted to translate the “common” into the “impossible,” assembling Panda Bear Meets the Grim Reaper out of boilerplate sample kits. But what scans as most common about Lennox’s latest isn’t the aggregation of sounds, which are neither as everyday and earthbound as those of 2007’s kaleidoscopic Person Pitch, nor as alienating as the effects-pedal drones of 2011’s Tomboy; it’s the fact that with their foregrounded backbeats, generous hooks, and relative brevity, Grim Reaper’s songs represent the closest Lennox has come to straightforward pop.

This is noteworthy, because neither Lennox’s nor his main band Animal Collective’s approach to pop music has ever been “straightforward.” Anchoring the Beach Boys-like tunefulness of Person Pitch were two near-quarter-hour psychedelic song suites, while Tomboy obscured its verse/chorus/verse architecture under the muted pulsations of minimal techno. By contrast, Grim Reaper favors funkier rhythms, elastic basslines, Vocoders, and Moogs, and with a couple of exceptions, concise lengths. As if elaborating on his collaboration with Daft Punk last year, Lennox has frontloaded the sounds of electro-tinged indie rock on his sonic palette, particularly on “Mr. Noah,” “Crosswords,” “Butcher Baker Candlestick Maker,” and “Boys Latin.”

But Grim Reaper is a headphones album first and foremost, and the clarity of lyrics and song forms are deputized to finding what outsize, shambolic sound can be made from Lennox’s sample kits. Even an infectious hip-shaker like “Mr. Noah,” the album’s self-referential lead single, is more like a sustained loop that ends abruptly than a traditional song that religiously hits all its marks. Part of what made the indie world respond so favorably to Person Pitch was its density: The album’s mosaic layers of melody and bric-a-brac sound encouraged and rewarded deep listening without demanding it. But Person Pitch’s stream-of-consciousness veneer masked a keen sense of structure—albeit one drawn from avant-garde and progressive rock—that Grim Reaper lacks. It’s thus best approached as a set of well-sequenced but self-contained grooves.

As such, Grim Reaper is consistently engaging, often catchy, and sometimes disarmingly pretty. Spaceman 3’s Pete Kember produces, as he did on Tomboy, and makes his presence felt in the swelling organs of opener “Sequential Circuits,” the garnishes of clipped feedback that bookend most tracks, and the dubby delay effects throughout. Occasionally, Kember’s deliberate dissonance can get tedious, like the phaser noodling interludes “Davy Jones’ Locker” and “Shadow of the Colossus.” Elsewhere, though, the noise balances out the sweeter stuff: fuzz envelops the soaring synths of “Butcher Baker Candlestick Maker,” and a loop of Debussy’s “Arabesque No. 1” is subjected to a slow-burn decay on “Lonely Wanderer.” Kember enlivens Lennox’s choirboy vocal hooks with a touch of chaos: The chromatic calisthenics of “Mr. Noah” and the chopped-and-skewed portomento della voce of “Boys Latin” in particular bring to mind Animal Collective’s manic musical antics.

Predictably, the most tepid track on Grim Reaper, the electro stomper “Principe Real,” sounds the most like someone else—say, Washed Out or Toro y Moi, purveyors of the so-called “chillwave” style with which Panda Bear has been peripherally linked. Along with “Principe Real,” the album’s tail end lacks the sing-along potential of “Come to Your Senses” and “Mr. Noah,” and on the whole the album doesn’t quite match Person Pitch’s textural richness. But after the gloomy, monochromatic Tomboy, the catchy, blissed-out buoyancy of Grim Reaper is rather refreshing, showing Lennox staking out a middle ground between quirky abstraction and pop accessibility.