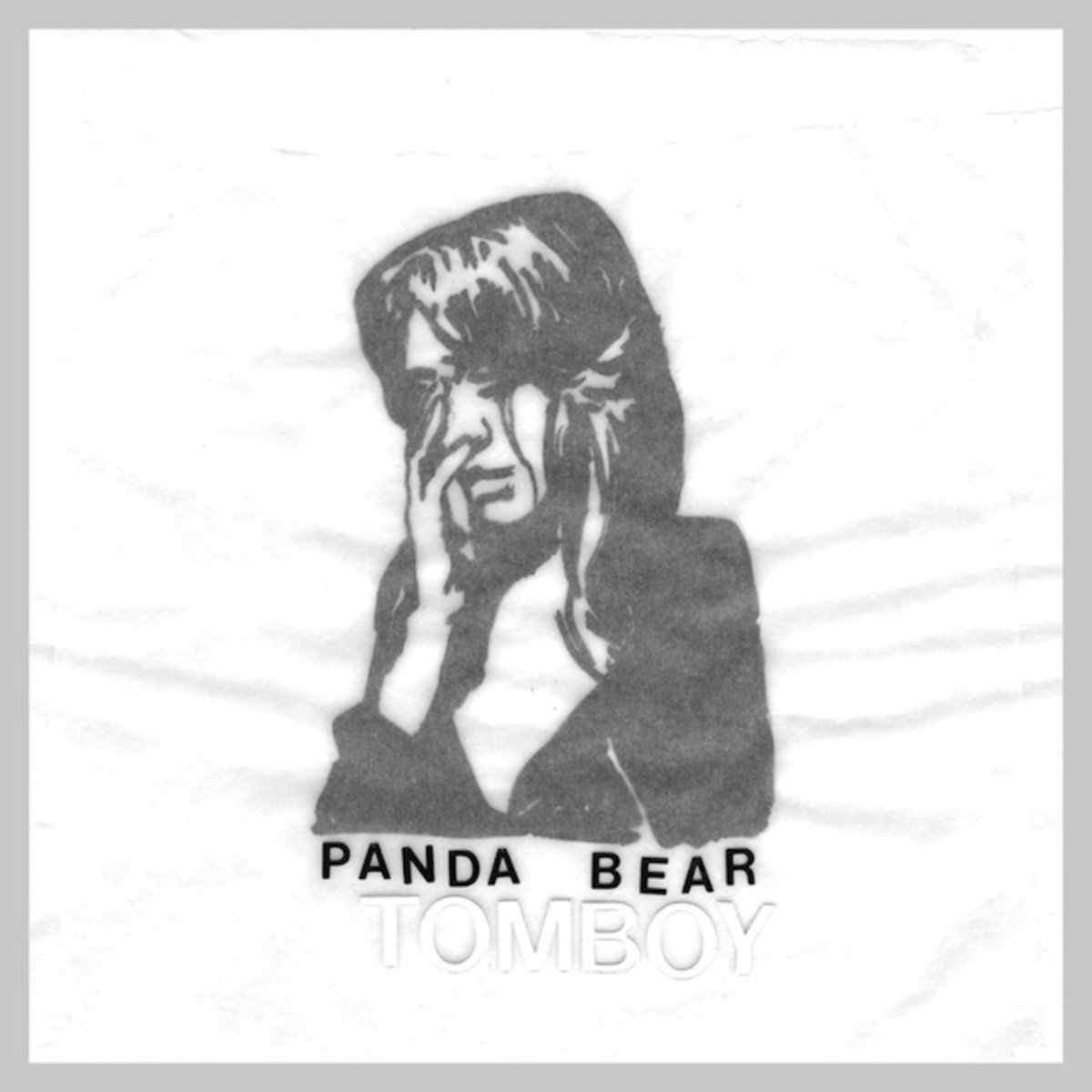 Every new single, EP, or record from ambient-pop mastermind Panda Bear (a.k.a. Noah Lennox) or his Animal Collective colleagues has the unfortunate challenge of fighting off Merriweather Post Pavilion’s now-colossal psych-folk legacy. To add to that pressure, Lennox also has the daunting task of attempting to outshine his excellent 2007 effort, Person Pitch, a near-perfect amalgamation of flickering atmospherics, disparate sampling, and hypnotic repetition. With those expectations in play, it’s difficult not to be slightly disappointed by the despondent nature of Lennox’s fourth solo album, Tomboy, which trades in much of the Panda Bear/Animal Collective trademark bombast for deep pensiveness. Lennox has always been a thoughtful songwriter, but Tomboy is his most ruminative effort to date, a cloudy layering of synth elements beset by vocals and lyricism that are both mournful and aimless.

Of course, that last sentence could very well define Person Pitch’s best track, “Comfy in Nautica,” with its cyclical marching, crushing reverb, and irregular sound effects. The difference on Tomboy, however, is the noticeable lack of force. “Comfy in Nautica” commanded attention with a dark, dominant mystique and a certain amount of charismatic swagger lurking behind the ambience. Nothing on Tomboy holds such dynamism; it’s a passive record, where Lennox draws out his soft-spoken words into unintelligible moans amid the gloomy loops. The title track’s cascade of tremolo synths is moody but never ominous, lacking the kind of sly magnetism one would find in tracks like “Comfy in Nautica” or Animal Collective’s “I Think I Can.” The whispery repetition of “Afterburner” carries a throbbing safari beat but little else. As with much of Tomboy, the track is lateral, not transformative: What you hear in the first minute is what you ultimately hear for its entire duration.

That lack of dynamic allure doesn’t cripple Tomboy entirely, but it does make for a rather flat listening experience. While Person Pitch rippled with punctuated sound, Tomboy is a cyclic plateau, a triumph of building algorithms that gradually add plushness and sonic density, but very little movement. Though rich and dreamlike, Panda Bear’s latest is too tedious, too bloated, and far too serious to be anything more than an above-average record. Its cover could not be any more appropriate: tearful, wrinkled, and faded, its figure cast in a decidedly dull shade of black.