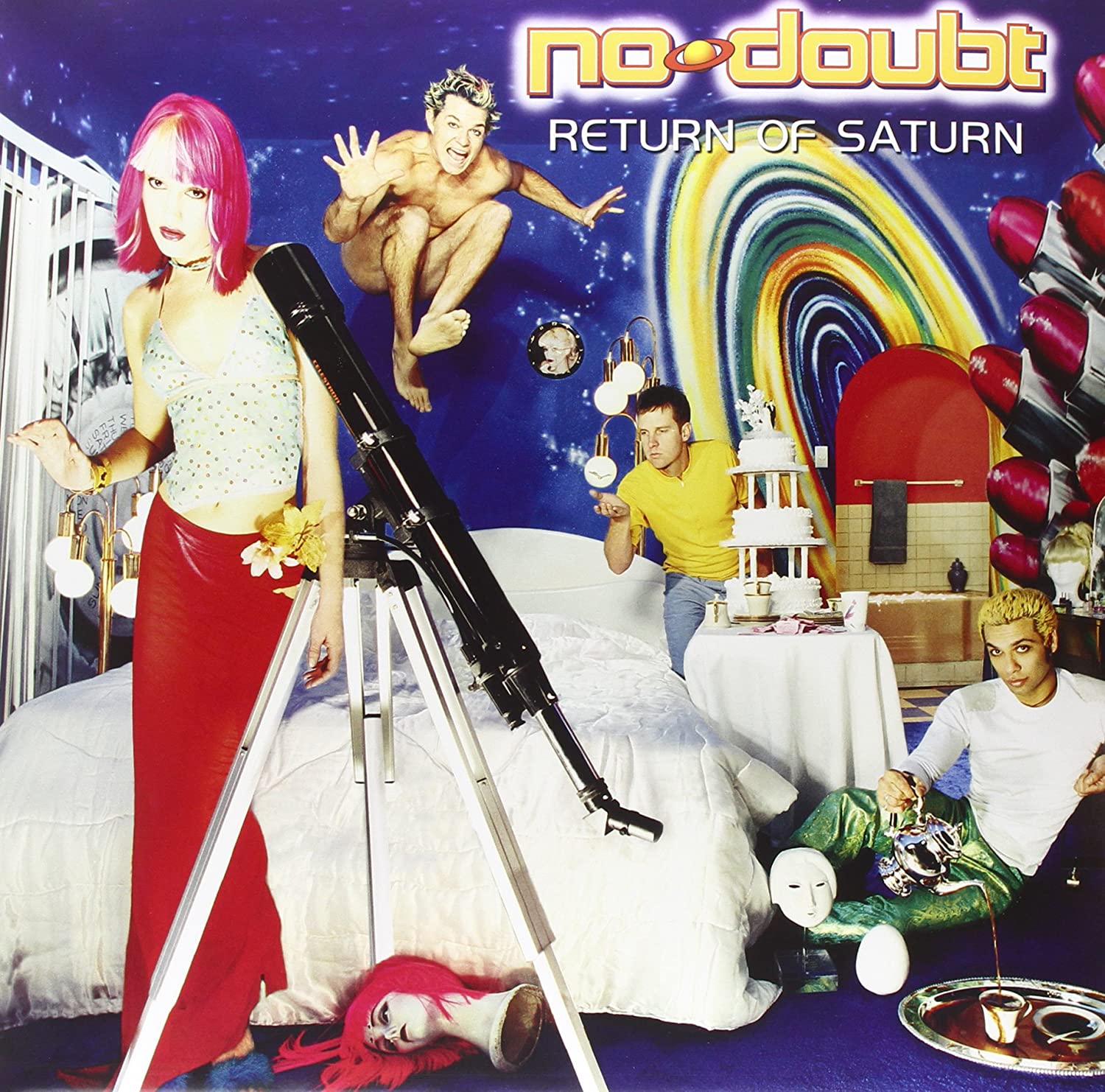 It was anyone’s guess as to how Gwen Stefani and the gang would fare amid teen-poppers like ‘NSync and Britney Spears. But with Return of Saturn the band proves they’re still very much relevant. Stefani’s vocals wrap tightly around the band’s flexed musical chops on the album’s lead single, the fiercely taut “Ex-girlfriend.” The track is a strange brew of hip-hop-flavored punk-rock, its lyrics clever and catchy: “I kinda always knew I’d end up your ex-girlfriend/I hope I hold a special place with the rest of them.” Saturn provides an often sturdy (and occasionally flimsy) platform for Stefani’s fears and desires, as she explores growing older and yearns to become a wife and mother on tracks like “Magic’s in the Makeup” and “Marry Me.” Despite its odd melodic structure, “Simple Kind of Life,” the first song Stefani has penned without the band, unabashedly delivers double-takes such as “I always thought I’d be a mom/Sometimes I wish for a mistake.” The brilliant “New” (originally from the Go soundtrack) is an urgent retro/new-wave celebration. It’s the only song produced by ex-Talking Heads member Jerry Harrison, and it makes one wonder what could have been had Glen Ballard not stepped in to helm the remainder of the project. Saturn is no Tragic Kingdom; there’s no “Don’t Speak” (thusly, no number one hit), and the closest the band gets to pure ska is “Staring Problem.” But with the glorious “Comforting Lie,” a contemplation on repression and a “hysterical confession,” who needs hits? It’s a solid album and proof of a healthy, genre-breaking future for No Doubt.