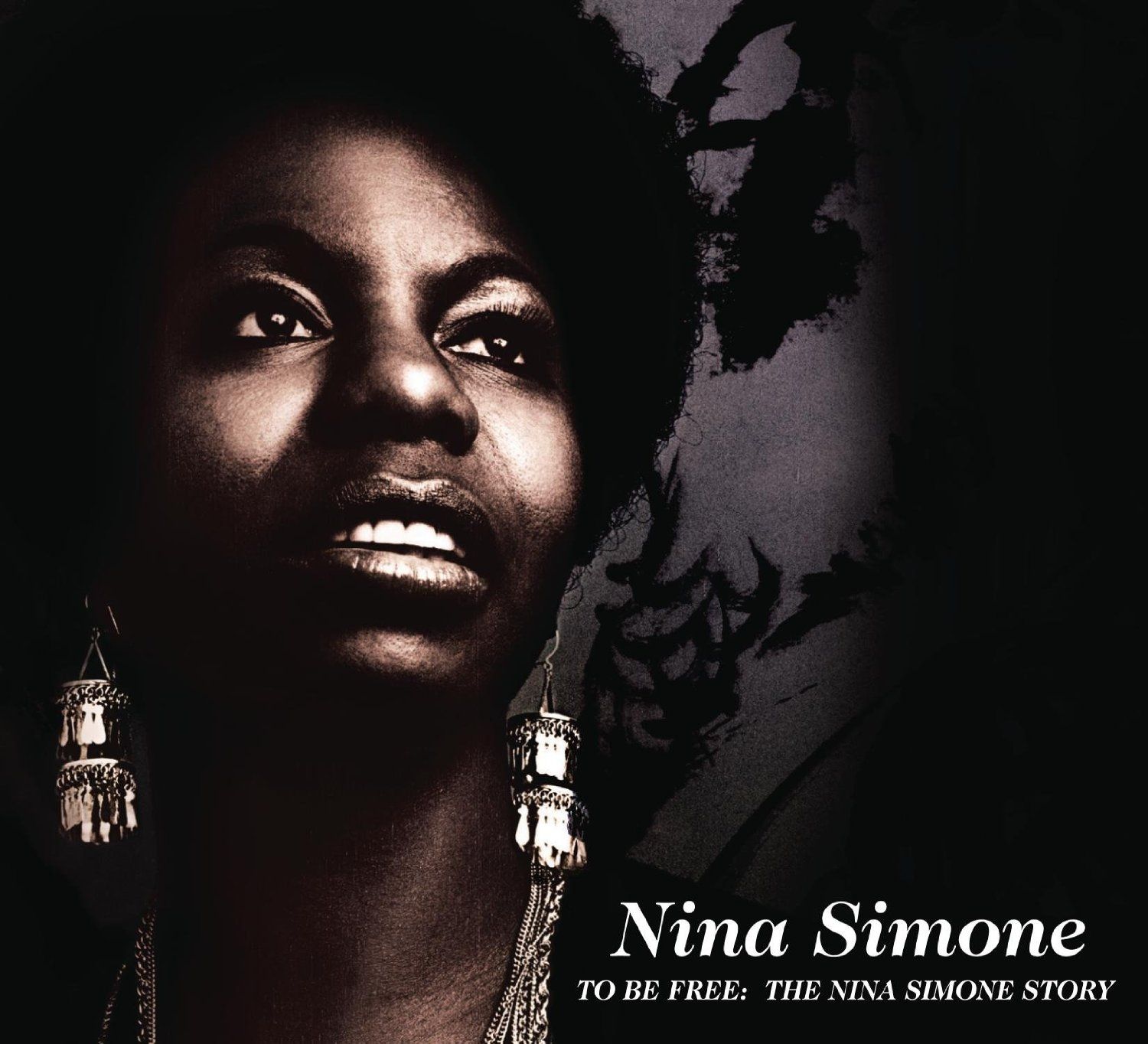 David Nathan, “The British Ambassador of Soul,” wrote in the liner notes to 2006’s The Definitive Collection that no compilation could possibly tell the entire Nina Simone story. That disc, only 20 tracks long, certainly couldn’t, but Legacy’s To Be Free: The Nina Simone Story comes close. This unique anthology devoted to the greatest singer of the 20th century is the first of its kind to span the entirety of Simone’s career, beginning with her first recordings for Bethlehem in 1957 through to her last major label album recorded for Elektra in 1993. That’s almost 50 years of silken and impassioned songs of love and protest, each and every one beautifully annotated so we don’t lose sight of the fierce context in which they were produced.

At only 53 tracks, To Be Free is scarcely a definitive survey of the singer’s career, but the elegantly designed and sensitively laid out box set notably features tracks even diehard fans may not own on CD, like the epic, tribal-infused chant “Westwind” (from 1970’s Black Gold) and her touching covers of Bob Dylan’s “Just Like Tom Thumb’s Blues” (originally issued on 1969’s To Love Somebody) and Leonard Cohen’s “Suzanne” (also from To Love Somebody, though mistakenly noted in the liner notes as being from Black Gold). The set is also notable for not wanting to compete with Verve’s Four Women: The Nina Simone Philips Recordings, the 2003 box that collected Simone’s complete Philips recordings from 1964 to 1966, by far the richest and least commercially-minded period of the singer’s career. The most renowned version of Simone’s classic “Mississippi Goddam” was recorded live at Carnegie Hall in 1964 (and originally featured on the album Nina Simone in Concert) but To Be Free spotlights a rarer and arguably less impassioned performance of the song performed at the Westbury Music Fair in 1968.

Included on a fourth disc is the Emmy-nominated 1970 TV special Nina: A Historical Perspective, in which the High Priestess of Soul openly reveals her insecurities (her fear of wanting to do everything she can before dying) and declares her need to “open people up,” and which features rare performances of classics such as “Pirate Jenny” and “Backlash Blues.”