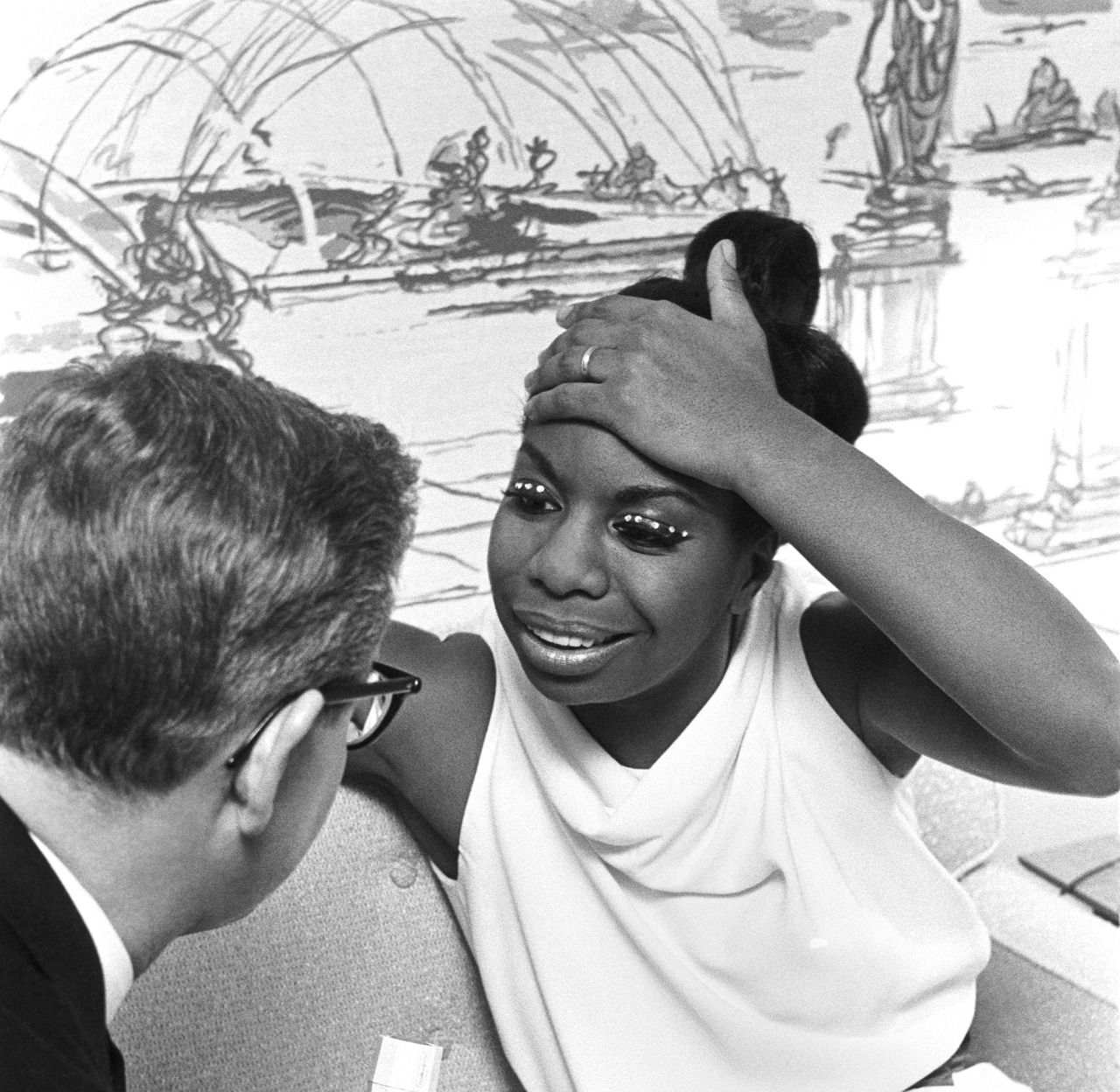 Liz Garbus specializes in making documentaries that examine the lives of marginalized or misunderstood women: The Execution of Wanda Jean, from 2002, profiles the first woman to be put to death by the United States judicial system; the following year, she made Girlhood, which follows two female inmates in a Maryland juvenile detention center, both of whom were victims of domestic abuse and raised through foster care. More than a decade later, Garbus continues this course of action with What Happened, Miss Simone?, which delves into an archive of interviews with and performances by singer and activist Nina Simone in order to answer the titular question, which comes from a 1970 Redbook piece written by Maya Angelou, in which she asks: “What happened, Miss Simone? Specifically, what happened to your big eyes that quickly veil to hide the loneliness? To your voice, that has so little tenderness, yet overflows with your commitment to the battle of Life? What happened to you?” However, the end result is more biographical and reverent than interrogative, as family, friends, and historians offer anecdotes and perspectives that tip-toe around the film’s more complex entanglements—mainly a firm address of Angelou’s concerns, which the film states at the outset before traversing more conventionally descriptive terrain.

Angelou’s piece entails a turning point within Simone’s life and provides an inquisitive lens from the perspective of those closest to the inimitable star. Rejected from the Curtis Institute of Music at a young age because of her black skin, Simone changed her name, in part taken from the French actress Simone Signoret, and began performing in piano bars before hitting it big with “I Loves You, Porgy” in 1958. Garbus proficiently explains these points through a tapestry of voiceover interviews, clips, and montage, but the sequences are simply well composed rather than dynamic or challenging, particularly because Garbus settles into a predictable rhythm that treats every phase of Simone’s life in a similar manner. Even in the film’s most intriguing moments, like when peers explain the origins and importance of a controversial track like “Mississippi Goddam,” Garbus treats the proceedings with little consideration for its alternative potential, unlike this year’s Kurt Cobain: Montage of Heck, which attempts an expressive approach to capturing the sensibility of its subject’s musical sensibilities.

What Happened, Miss Simone? should at least thoroughly address the question posed by its title, but Garbus neglects to, instead blankly charting Simone’s insistence that she supports an “any means necessary” approach to liberation, in tandem with civil rights leader Stokely Carmichael. Simone’s political ideals are offered as such—that is, idealistically, as if her cultural significance is a given end, rather than one that needs to be reached retroactively, either through a more caustic approach or navigating the internal turmoil of black power movements to proffer a deeper vision of human rights struggle. Angelou’s query remains elusive by the film’s end, where commentators are heard calling Simone “African royalty.” Problem is, Garbus has constructed the film with her conclusions already intact, utilizing Angelou’s claim as tantalizing bait rather than the starting point for a feature-length thesis statement.

Interview: Adam Scott on The Overnight, Prosthetic Penises, and More