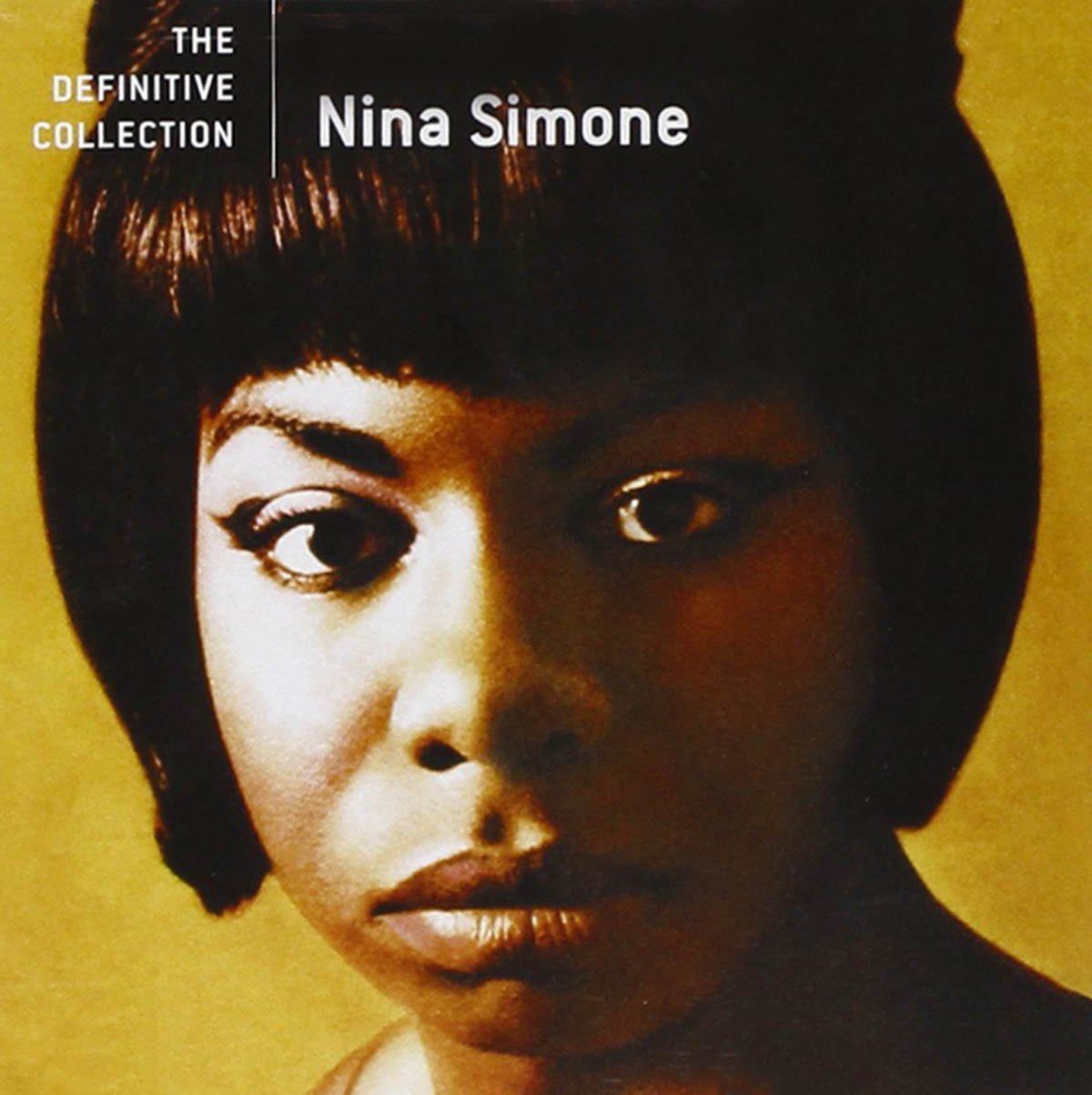 Ten years ago, I took a risk on a copy of Jazz Masters 17 from Verve. I was too young and naïve to appreciate Nina Simone at the time, and as such the 16-track anthology collected dust on my CD rack for many years. I don’t remember what led me to revisit the album, but I’m glad I did, because today I am in love with the High Priestess of Soul. (My only regret? That I didn’t come around sooner and see her in concert before she passed in 2003.) For sure, Nina’s voice takes getting used to, but once you are its captive, you must acknowledge that every artist in 20th-century American music trembles in its shadow. And, boy, did Nina know how to make the world tremble. Disarmingly mixing gospel, classical, funk, and folk music, she never stopped rattling America’s skeletons by singing—loudly, proudly, and magnificently—about the legacy of slavery and her sexual and racial agency. The themes were heavy but the music was miraculously accessible. That was the key to her appeal. Newer fans of the singer know her from her compilations, none more essential than Verve’s 2003 box Four Women, which laid out her entire ’60s Philips recordings across four CDs. If that compilation’s price is too steep (trust me, it’s not), Hip-O’s 20-track The Definitive Collection is a viable alternative. Collected alongside career-best performances of “Don’t Let Me Be Misunderstood” and “See-Line Woman” (both from 1964’s Broadway-Blues-Ballads) are lesser but still vital renditions of “Sugar In My Bowl” and “My Baby Just Cares For Me” (both from 1987’s Let It Be Me) and a few titles rarely seen on Nina compilations (the most notable being “Come Ye”). Nina’s political fire never went out, but her music did become sunnier toward the end of the ’60s, and this compilation honors that progression. All titles are wisely sorted chronologically, meaning the length of time it takes to listen to the soothing surrender of “Wild Is The Wind” and “Come Ye” is enough to recover from the devastation of “Four Women” and embrace considerably happier tunes like “Do What You Gotta Do” (Beth Gibbons fans will appreciate this one) and “To Be Young, Gifted And Black.”