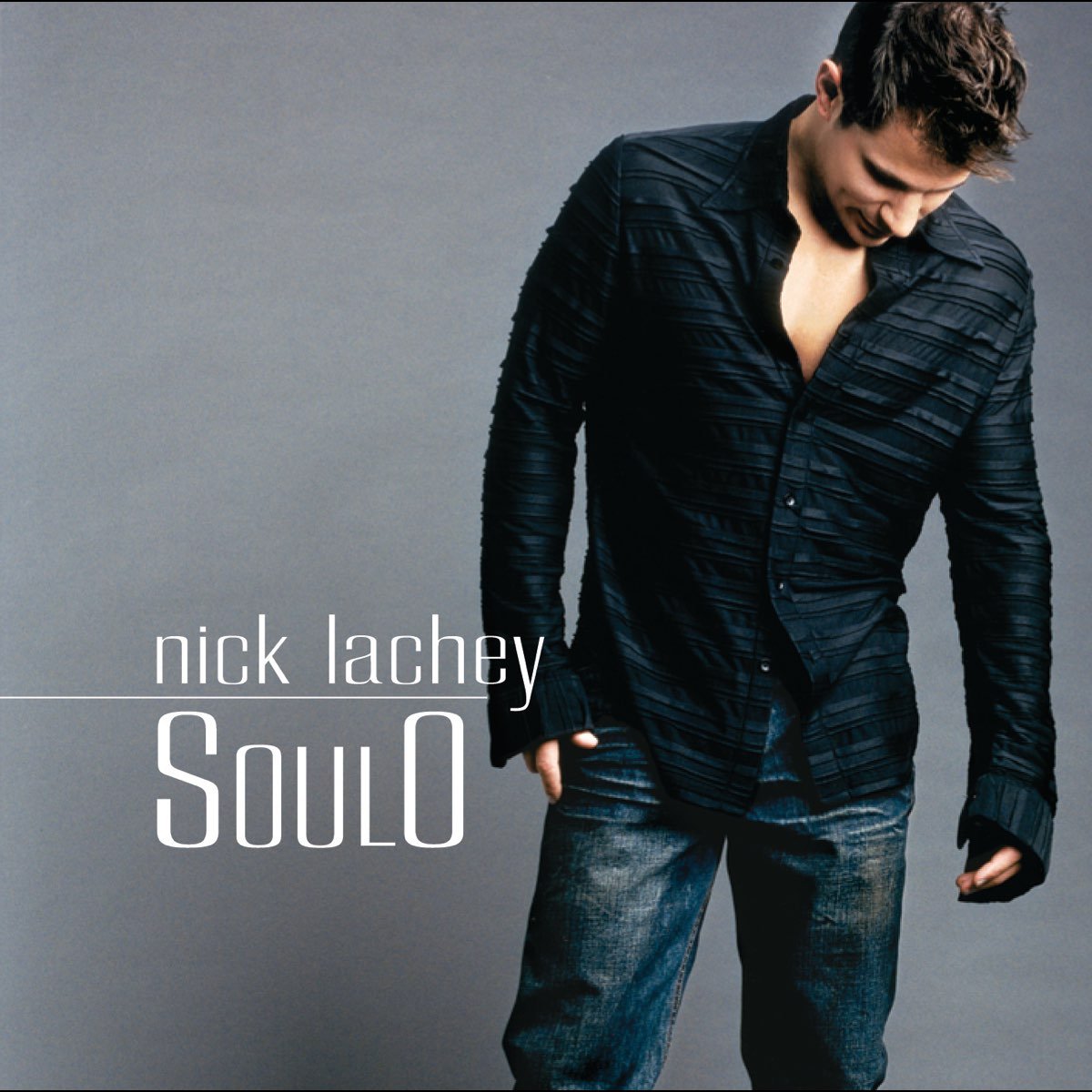 It was inevitable really. Just as the success of the Backstreet Boys and ‘Nsync was responsible for third-rate boy bands like 98° and O-Town, the recent chart presence of Justin Timberlake’s Justified was bound to light a few fires beneath the antsy buttocks of some other former pin-ups. Fact: 98° frontman Nick Lachey’s solo debut, the unfortunately-titled SoulO, is nowhere near as embarrassing as Nick Carter’s Now or Never, but Mr. Jessica Simpson is no JT (and he’s certainly no Ricky Martin, which is probably a more appropriate point of comparison). Like Carter, Lachey seems stuck in another decade: he evokes Richard Marx on “This I Swear,” a ballad which oozes and drips gooier than a Hallmark greeting card, and comes off like a Faith-era George Michael on the Guy Chambers-helmed “Can’t Stop Loving You.” These wouldn’t necessarily be bad things if the music didn’t tread so middle-of-the-road. Like his wife’s In This Skin, SoulO’s lyrics read like one long marriage vow (with this much verbal gushing, don’t be surprised if the second season of their reality show, “Newlyweds,” is re-titled “Le Divorce”). Lachey hired The Matrix to help spice up three tracks, including the über-racy lead single “Shut Up.” But while the breakbeats-and-synths of “It’s Alright” sound patently European (read: trendy, unlike most stateside pop), the production duo’s work here makes the music of their premier employer, Avril Lavigne, sound almost—dare I say it—edgy. “Carry On,” another track produced by Guy Chambers, is a promising inspirational pop/rocker with a catchy guitar riff, but Lachey doesn’t have the charisma or the voice to carry it. Not to mention, if Chambers can’t help break Robbie Williams in the U.S., it’s unlikely his production prowess will make any waves for Lachey.

Review: Jason Mraz, Waiting for My Rocket to Come