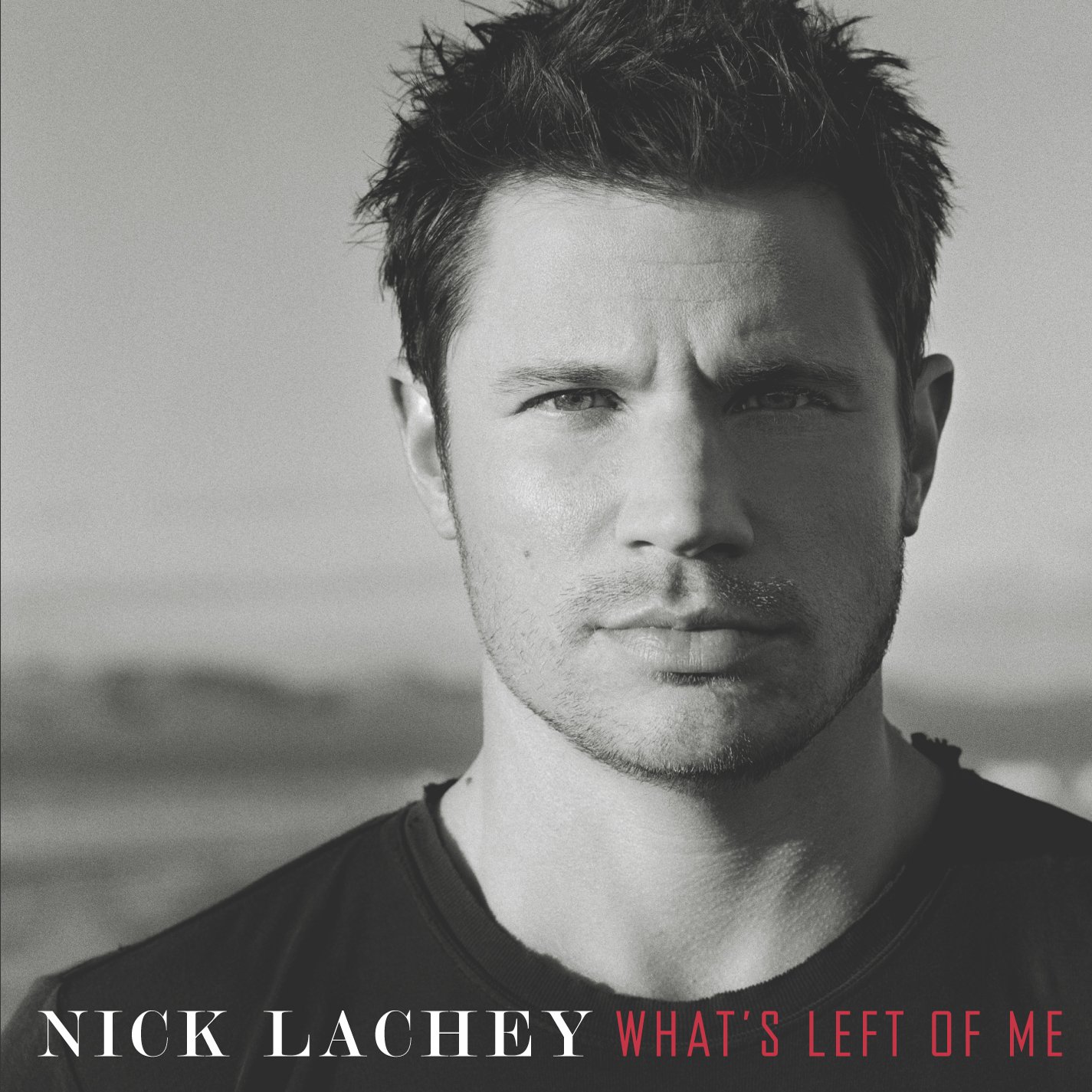 Poor, poor Nick Lachey. America’s sweetheart-turned-slutty-temptress Jessica Simpson done her man wrong and now he’s exacting his precious revenge. You can believe that line about still loving her, not knowing what went wrong, and how he’d do anything for her, but sobbing to Rolling Stone aside, What’s Left of Me feels like nothing less that what it is: mining your painful past (one which has already been whored out once over to MTV, thank you very much) to make that sweet tweener coin.

Certainly Lachey isn’t the first to sift through the wreckage of supposed true love to get at the core of what keeps him awake at night (y’know, on his way home from Kristin Cavallari’s condo), but the inescapable marketing campaign that’s made Lachey a ubiquitous wounded soul over the last few weeks leaves the stale taste of synergy in your mouth, rather than the piercing emotion Lachey is aiming for. It doesn’t help that What’s Left of Me, once you strip away the pained lyrics, sounds precisely like most of the overly earnest, dispensable, and forgettable boy band dreck that slips from one track to another, indistinguishable and as sonically adventurous as white noise.

The song titles give some indication as to what’s on Lachey’s mind: “I Can’t Hate You Anymore,” “Outside Looking In,” “I Do It For You,” “Run To Me” and the title track. Couplets worthy of Dylan tumble from Lachey’s lips (“Wasted moments/Trying to be someone/I never wanted to be for you”) and the whole package just smacks of soothing one’s soul with royalty checks. I don’t believe the sincerity of this heartbreak for a single second, but then, I kind of thought Lachey had it comin’ all along.