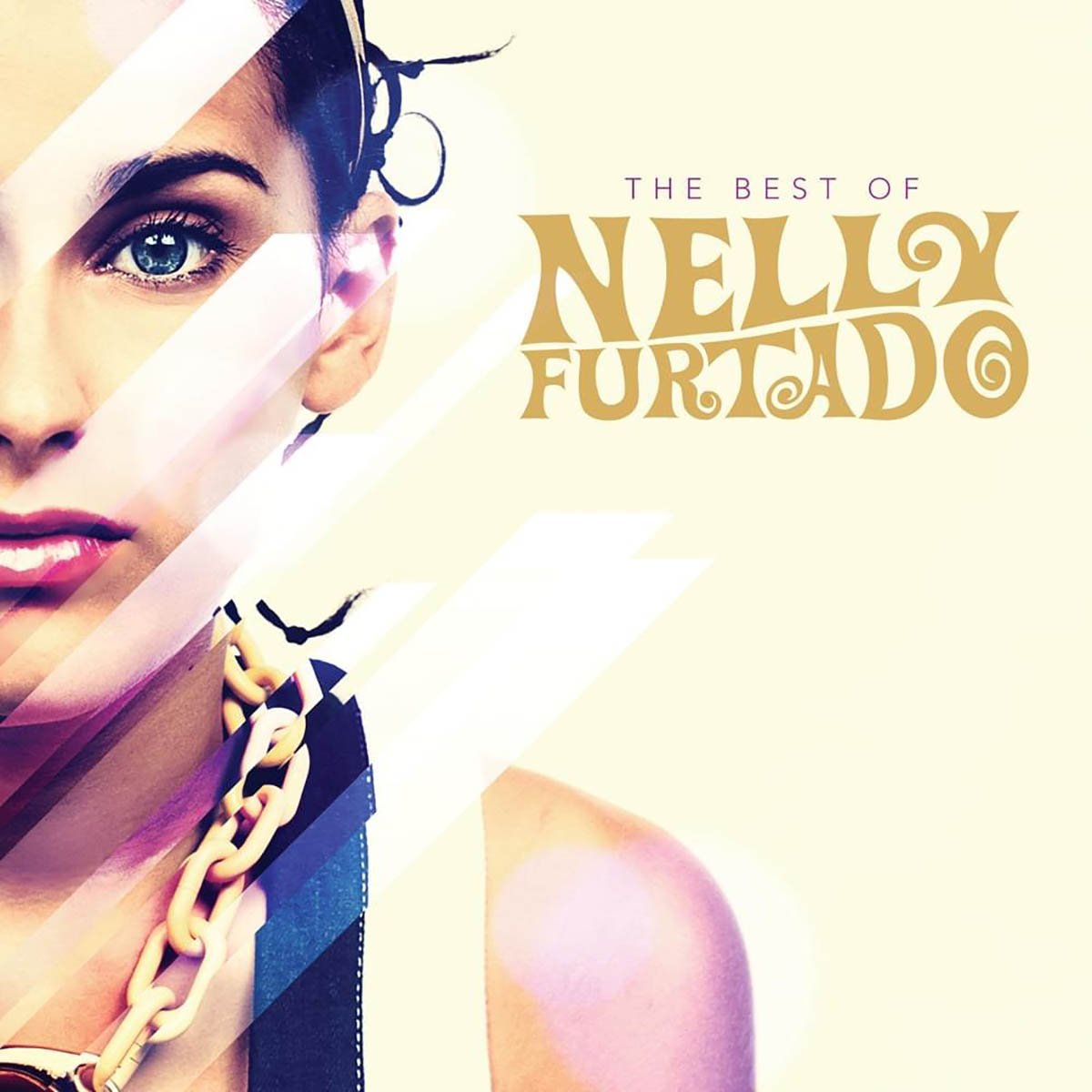 Nelly Furtado is one of pop music’s most eclectic artists, a reputation that the singer-songwriter has used as a license to follow her creative muse to both progressive and shamelessly commercial ends. But Furtado’s first greatest hits compilation, The Best of Nelly Furtado, suggests that there has been a fairly consistent through line and style to her catalogue. The set also positions Furtado as one of the absolute finest singles artists of her generation.

Even the tracks that weren’t massive radio hits showcase the boundless creativity in Furtado’s brand of pop. The summer of “Crazy In Love” probably wasn’t the best time for Nelly to pick up her banjo, but “Powerless (Say What You Want),” the lead single from the slept-on Folklore, remains a dense, tricky meditation on matters of racial identity and a phenomenal bit of cross-genre pollination. Her pop-as-melting-pot aesthetic carries through her exceptional Spanish-language tracks, “Fotografia” and “Manos Al Aire,” which don’t sound the least bit out of place alongside Top 40 staples like “Turn Off the Light” and “Promiscuous.”

That the tracks here are arranged in a more or less chronological sequence provides a narrative arc to the manner in which Furtado has incorporated her diverse range of influences. As a songwriter, Furtado began her career with the delicate sensibilities of a folk singer. But even carefully observed songs like “I’m Like a Bird” and “Try” grounded Furtado’s lyrics in arrangements that were rich with texture and that explored unique, innovative rhythm tracks. Latin rhythms, in particular, have informed a good deal of her material, but Furtado and her collaborators have implemented those structures in unconventional ways. The use of a banjo as the driving instrument on “Forca” is ultimately no less effective than the ominous drone of zombie chants Timbaland brought to “Maneater,” and this compilation emphasizes the expert skill with which Furtado has employed rhythm.

The promotional single for the set, “Night Is Young,” follows in that same vein, though its four-four stomp, swirling electronic effects, and club-and-party lyrics are slight in comparison to the other singles collected here. Still, the overall tone of the compilation makes a straight-up dance track seem like a logical choice for Furtado, so “Night Is Young” does work in context. It also signals another outward shift in Furtado’s style as she moves forward from the fantastic first decade of her career as covered on this collection.

Review: The Russian Futurists, The Weight’s on the Wheels