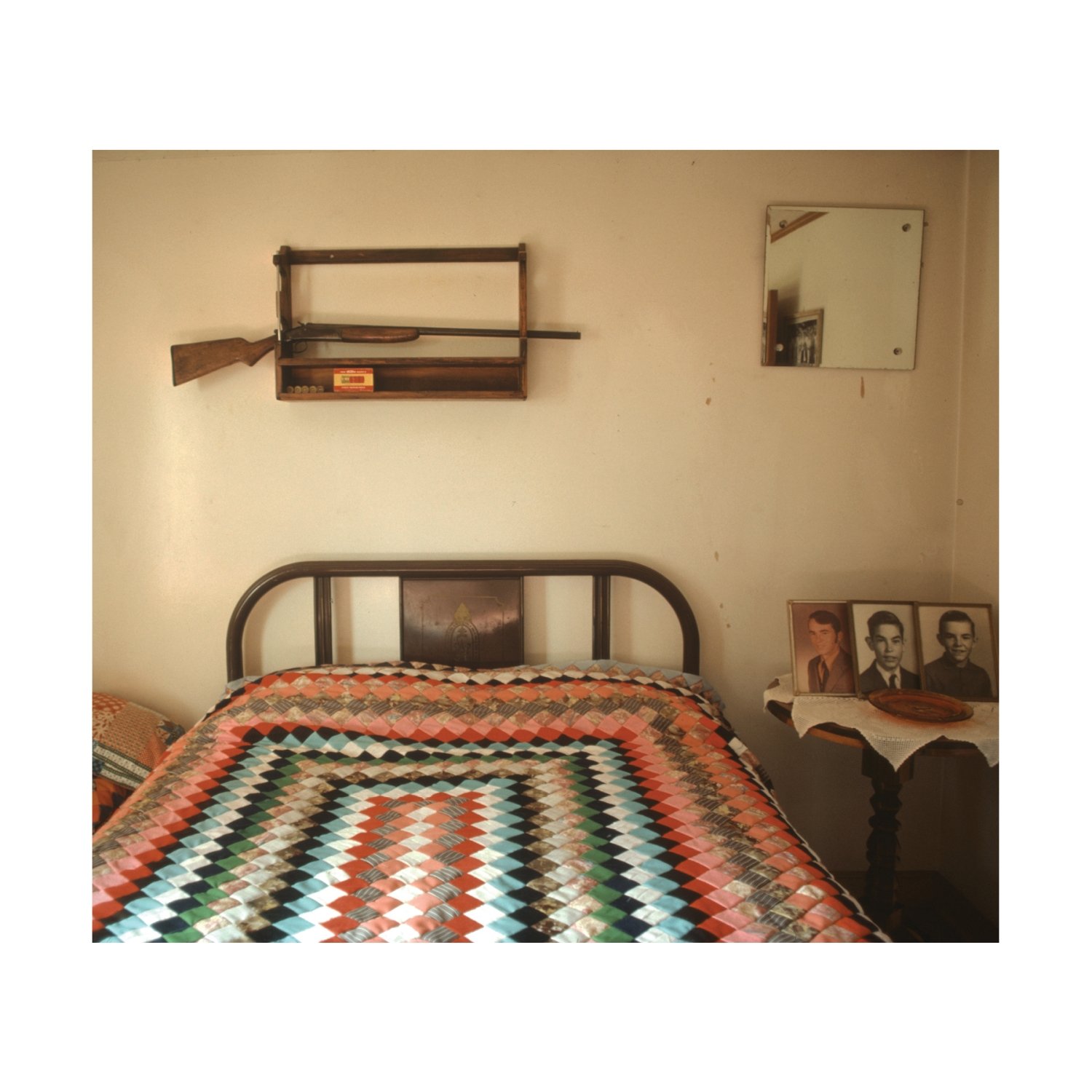 After cutting their teeth as parts of some heavy, aggressive rock outfits, longtime friends Heather McEntire and Jenks Miller teamed up to form Mount Moriah, an Americana duo whose music is steeped in the traditions of their native North Carolina. On their self-titled debut, Mount Moriah only hints at McEntire’s and Miller’s harder-edged past, playing a slight variation on the type of alt-country that acts like the Sadies and the Be-Good Tanyas have been peddling to the No Depression set for the better part of two decades. If Mount Moriah wants for originality, it’s to the duo’s credit that their technical skill and a few moments of sharper songwriting make it a promising debut.

As is the case with so many Americana records, Mount Moriah tends toward midtempo songs of prosaic, devastatingly serious narratives that quickly overstay their welcome. Since the record is just an eight-song EP, that’s a serious liability, as the dirge-like “Old Gowns” starts off rather lovely before dragging on for nearly six minutes, and opener “Only Way Out” takes what might have been a simple and effective conceit and flogs it to an unreasonable length. Their songs aren’t as mind-numbingly dull as the Low Anthem’s, but they want for brevity. Even on the tracks that drag, though, there are redeeming elements: The fantastic pedal steel line on “Only Way Out” and the great use of a cappella breaks on “Plane” both suggest that Mount Moriah needs to learn how to edit their songs more selectively.

When they keep their songs focused and kick up the tempo a bit, Mount Moriah is far more compelling. “Lament” is the standout cut, hinging on the simple turn of phrase “If this will be anything, then let it be over” and a defiant performance from McEntire. Her voice has a supple timbre that is well suited to this kind of material, and Miller’s nimble guitarwork impresses without drawing undue attention to itself. “The Reckoning,” if overlong, and the straightforward “Honey, We Don’t Need That Much” prove that the duo has an intuitive grasp of country and folk conventions.

Review: Stevie Nicks, In Your Dreams