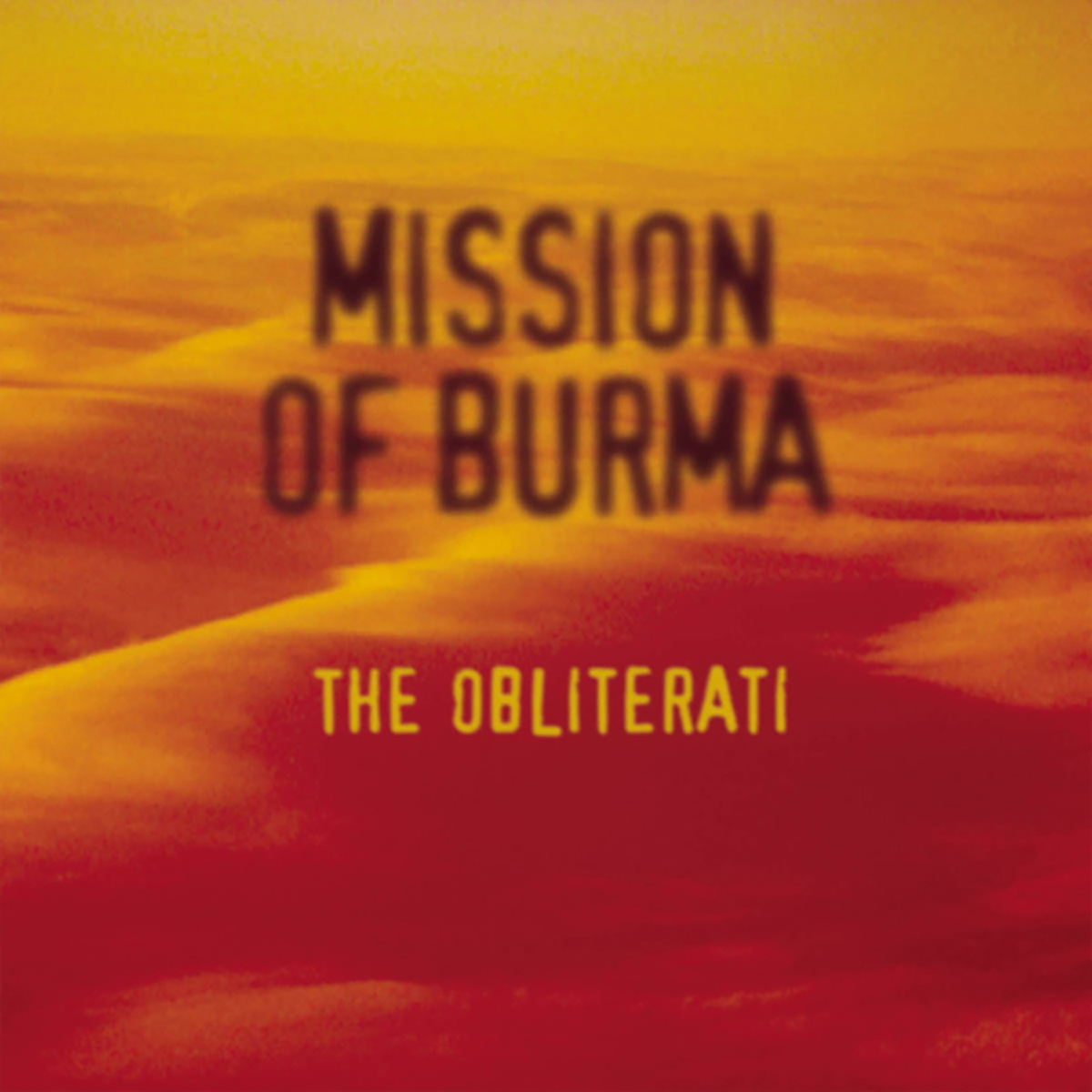 It’s been more than a quarter of a century since Mission Of Burma unleashed their barely noticed fury upon the music world, recording one classic post-punk album and a handful of singles, then disintegrating due to health issues and general disinterest outside their hometown of Boston. In one of the most unexpected of rock resurrections, MOB reformed a few years ago and cut the awesome onOFFon for Matador, but even then the band seemed overshadowed by other regroupings: The Pixies, Television, Slint, the Stooges, and Dinosaur Jr. all grabbed much more press attention, and they didn’t even cut new records. There hasn’t been much buzz about The Obliterati, the band’s third full-length album since their conception in 1979; MOB may be destined to remain in the shadows, but that’s also where they’re most appreciated.

The band’s earliest recordings are criticized for failing to capture the onslaught of their live shows, spoiling the delicious dissonance with studio sheen. The Obliterati, on the other hand, is their loudest record to date—by which I mean, their worst mixed record to date. The band, for the first time, sounds sloppy, and it’s not from a lack of taut arrangements, but from growling lo-fi production values. For all their rage and energy, MOB’s musicianship is top notch, but the subtleties are hard to discern beneath the fuzz. Matador has billed The Obliterati as the “uneasy listening album of the year,” and while the band has always been a difficult listen, the album marks the moment when the challenge may outweigh the rewards; The Obliterati sounds like demos for an unfinished album.

But despite the roughened exterior, the songs emphasize MOB’s great secret weapon: an arsenal of irresistible pop hooks. There’s plenty of weird touches on The Obliterati (after 25 years, they still can’t make tape loops sound interesting on a punk rock song), but there are also hints of their inner Lennon/McCartney. Opener “2wice” rings through like the most immediate of Fugazi songs before descending into a stark, melodically gorgeous bridge. “Donna Sumeria” features some “Who Are You”-style falsettos cascading over its Gang Of Four or Wire-style stomp. As always, the band is at their best when they’re at their most anthemic: “1001 Pleasant Dreams” and the cheap-shot “Nancy Reagan’s Head” are in league with the band’s great shout-a-longs of old, “Academy Fight Song” and “That’s When I Reach For My Revolver.” The Obliterati is underwhelming not because it’s bad, or weak, or mediocre, because it’s none of those: it’s just not essential.