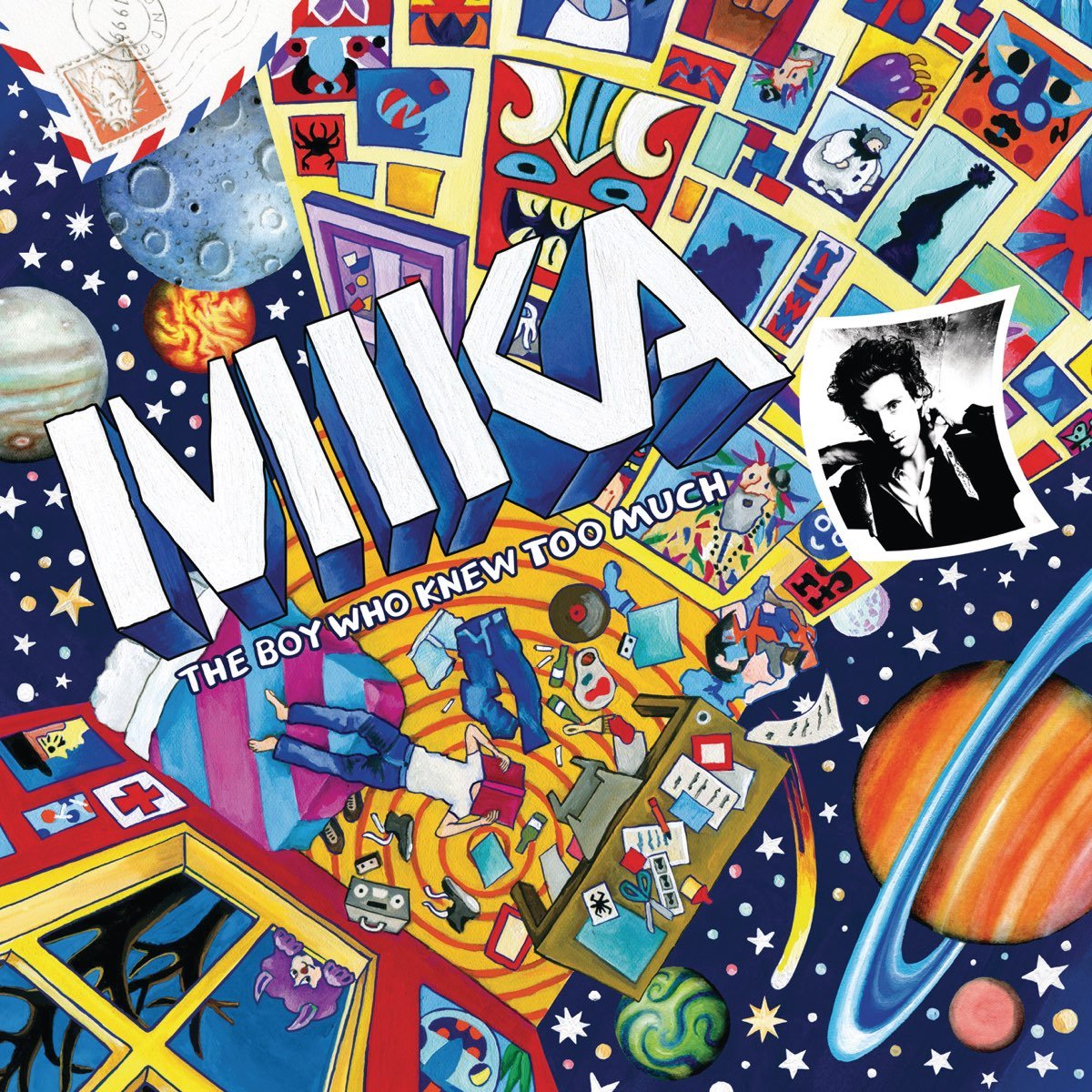 Blessed with a formidable, elastic voice that he uses to sing like an insufferable jackass, U.K. pop star Mika croons, belts, and shrieks through an interminable song cycle on his sophomore album The Boy Who Knew Too Much. If there’s one thing the boy doesn’t know, it’s restraint. Opener “We Are Golden” explodes with a full choir and Mika shouting would-be inspirational lines like “We are not what you think we are” and “Who gives a damn about the family you come from?” over a piss-poor imitation of a Queen anthem. Even when he scales things back slightly, the singer’s taste is still questionable: It’s little things like punctuating a line about a bottle of wine with the sound of a popping cork or ruining an interesting, revealing conceit about being a windup toy with a ridiculous circus calliope that quickly grow maddening and undermine the fact that there is some solid pop craft to be found on Boy. If there isn’t a hook as memorable the one found on “Grace Kelly,” the guilty-pleasure single from his first album, “Lover Boy” and “One Foot Boy” come fairly close and would have made for better choices for a lead single than “Blue Eyes,” which apes the guitar figure from Peter Gabriel’s “Solisbury Hill” and Vampire Weekend’s syncopated, tribal percussion lines. But at least those are things that make sense to imitate: “Rain” is a garish knockoff of Fischerspooner’s “Emerge,” while “Touches You” and “I See You” suggest Adam Lambert in full-on falsetto yelp covering S Club 7’s greatest hits. It’s just not okay. Too much of Boy is the bad kind of theatrical, less an album than an aural assault. However talented Mika may be, he’s going to burn out fast unless he learns how to rein in some of his more repellant instincts.