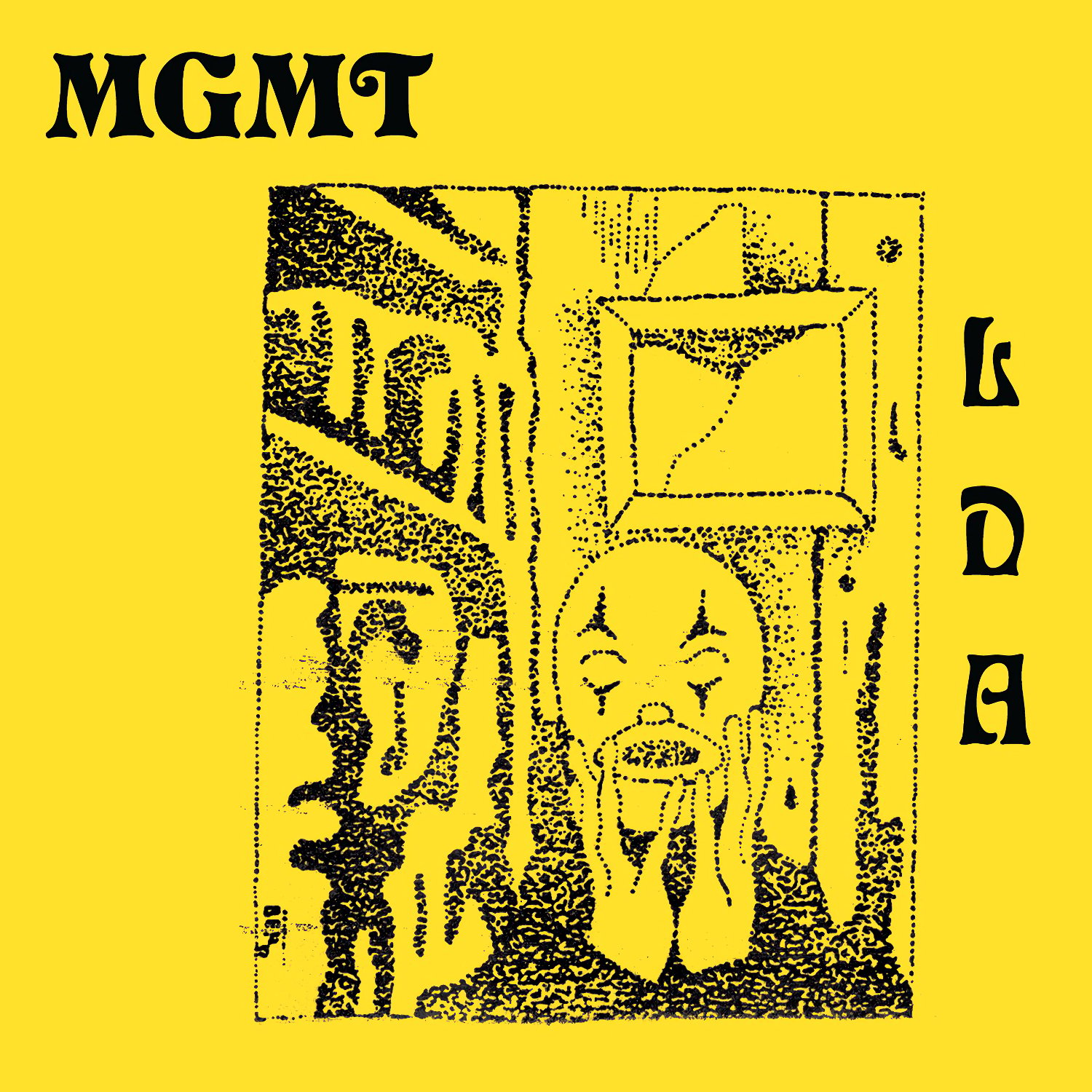 It’s been a little over a decade since the release of MGMT’s debut album, Oracular Spectacular. For members Andrew VanWyngarden and Ben Goldwasser, that’s the difference between being twentysomething and thirtysomething: an obvious statement, maybe, but one that goes some way toward explaining the mood of Little Dark Age. Simple, unassuming, and a little dour, MGMT’s fourth album is as much an encapsulation of the thirtysomething experience as Oracular Spectacular was of being in one’s 20s.

Little Dark Age is less galvanizing than MGMT’s debut, but it’s also less self-conscious and eager to confound than 2010’s Congratulations and 2013’s MGMT. Its ambitions, particularly in this age of sprawling, playlist-style albums, are refreshingly modest: just 10 pleasant, nostalgic indie-electro-pop songs about the anxieties and absurdities of contemporary life.

The album’s opening track, “She Works Out Too Much,” is a bit of froth about trying to keep up with a girlfriend who’s physically active (and active on social media), while the sparkling synth-pop of the single “Me and Michael” is readymade for ‘80s karaoke night. This is music unafraid of sounding middle-aged—and if that comes as a shock from a band that’s still best remembered for glittery anthems like “Kids,” “Time to Pretend,” and “The Youth,” then there’s still something to be said for aging gracefully.

Of course, one would be remiss not to note that the years between Oracular Spectacular and Little Dark Age also mark the distance from Barack Obama’s first term to Donald Trump’s. The album’s title and a few references to “The deals we made to shake things up/And the rights that they abused” on the closing track, “Hand It Over,” feel like responses to the current political moment. Even the album’s cover art, a crude rendering of Edvard Munch’s The Scream in clown makeup, feels like a wry encapsulation of the zeitgeist.

But the source of the malaise that shrouds Little Dark Age is mostly ambiguous: “I know that if you hide/It doesn’t go away,” VanWyngarden sings on the gloomy title track. The matter-of-fact excoriations of “When You Die” turn barely suppressed rage into pop fodder, bookending its sing-along chorus with exclamations of “Go fuck yourself” and threats of suicide.

For better or worse, Little Dark Age is an album for its time: moody, backward-looking, a little depressed. When compared to Oracular Spectacular, it can feel muted and minor, in both key and importance. Its insular rearranging of ‘80s pop and post-punk recalls Ariel Pink, a co-writer on “When You Die,” but without his manic energy. These days, though, being short on energy is a chronic and relevant condition. This is a soundtrack for the long hangover.

Review: Brandi Carlile, By the Way, I Forgive You