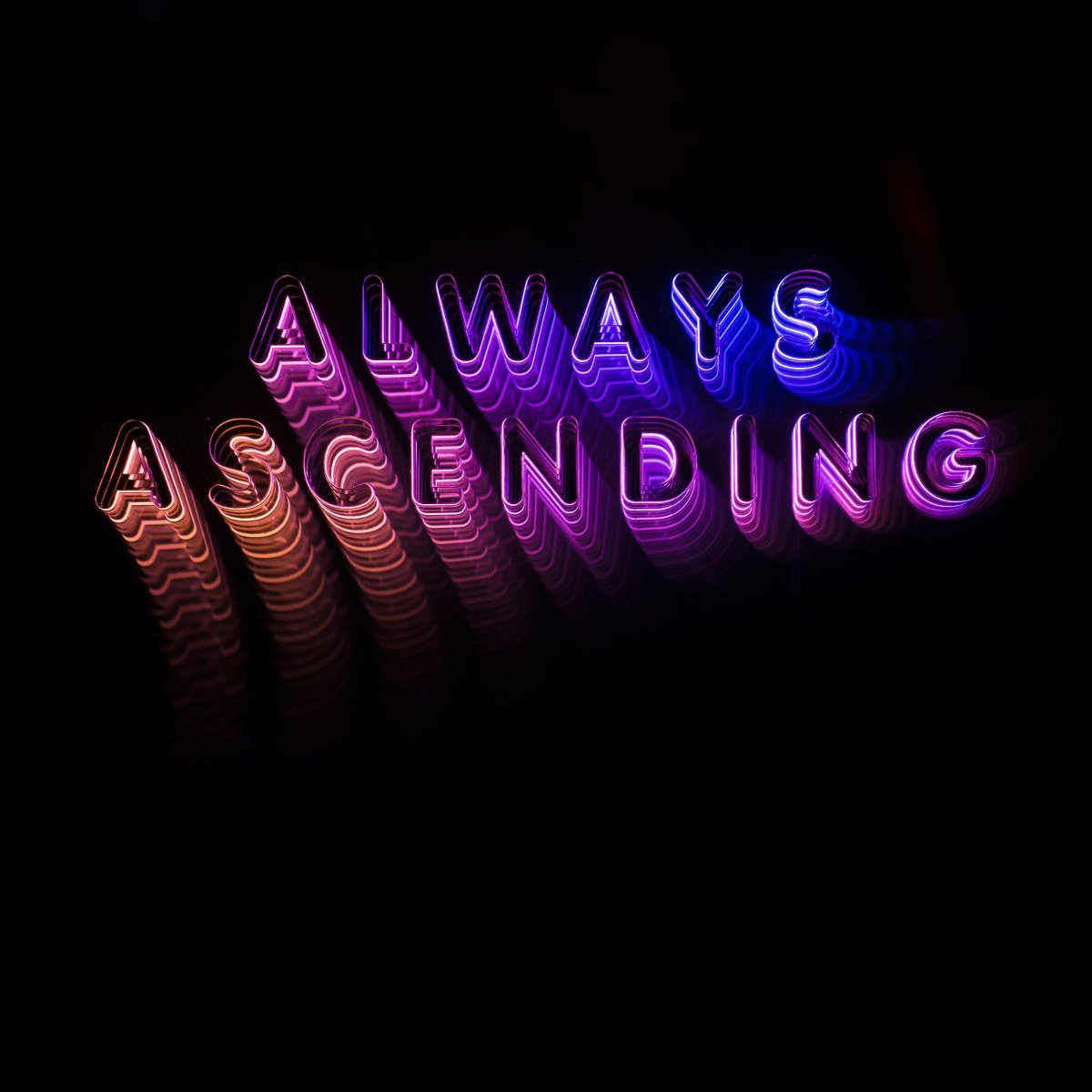 Though Franz Ferdinand frontman Alex Kapranos refers to the Glasgow band’s fifth album, Always Ascending, as “aggressive sonic experimentation,” the group doesn’t venture especially far from its established dance-punk formula. The album is less guitar-driven—perhaps a result of rhythm guitarist and co-songwriter Nick McCarthy’s exit from the band—in favor of increased bass and synth and ramped-up disco and funk elements. But a disco-rock beat has always run through the group’s music. Franz Ferdinand’s lyrics provide the more profound transformation, as Kapranos’s typical verbal swagger is swapped out for incisive cultural awareness and self-examination.

While the band’s 2009 concept album Tonight: Franz Ferdinand explored the debauchery of nightlife and 2013’s wry Right Thoughts, Right Words, Right Action touched on the push and pull of romantic passion, Always Ascending finds Kapranos decrying the fabrications of modern living. On the album’s breeziest track, “Glimpse of Love,” he condemns the superficial standards of beauty and outright narcissism, sardonically declaring that “love is gonna come as a photographer.” On “Huck and Jim,” Kapranos calls out “sham bohemians” who revel in the “privilege to loathe,” while he also chides American culture in a refrain that references the country’s broken health care system and troubled racial history.

Always Ascending, however, more often speaks to existential angst that prompts a grim outlook on the pursuit of happiness. Over the loping bassline and glistening synth thrum of “Lois Lane,” Kapranos implores the listener to “Make good choices/To change the world/So you can be happy” while in the next breath declaring, “The motivation of altruism is selfishness.” He then launches into a non sequitur about the bleakness of “the over-30 singles night.” This tendency toward quirky stream of consciousness recurs throughout the album, but it’s delivered sparingly enough.

Elsewhere, Kapranos seems to long for a refuge from digital culture. “The Academy Award” opens with gentle guitar strumming and pensive piano as the singer croons in a Nick Cave-esque baritone and returns to the notion of a vanity-obsessed, synthetic reality viewed through screens of “liquid crystal.” He sings of “a camera in every hand” that causes people to cut themselves off from flesh-and-blood interpersonal relationships to the point of “hikikomori.” Amid buzzy synths and staccato piano on “Paper Cages,” Kapranos laments the flimsy, self-imposed mental shackles that hold him back, while on the hazy psychedelia-tinged “Finally,” he offers a silver lining, expressing relief at having found a social oasis by discovering likeminded people.

Always Ascending may only serve as an incremental progression for Franz Ferdinand, but in departing from their upbeat romps in favor of a more nuanced, philosophical approach, Kapranos and company have reinvigorated their music by reaching for higher ground.