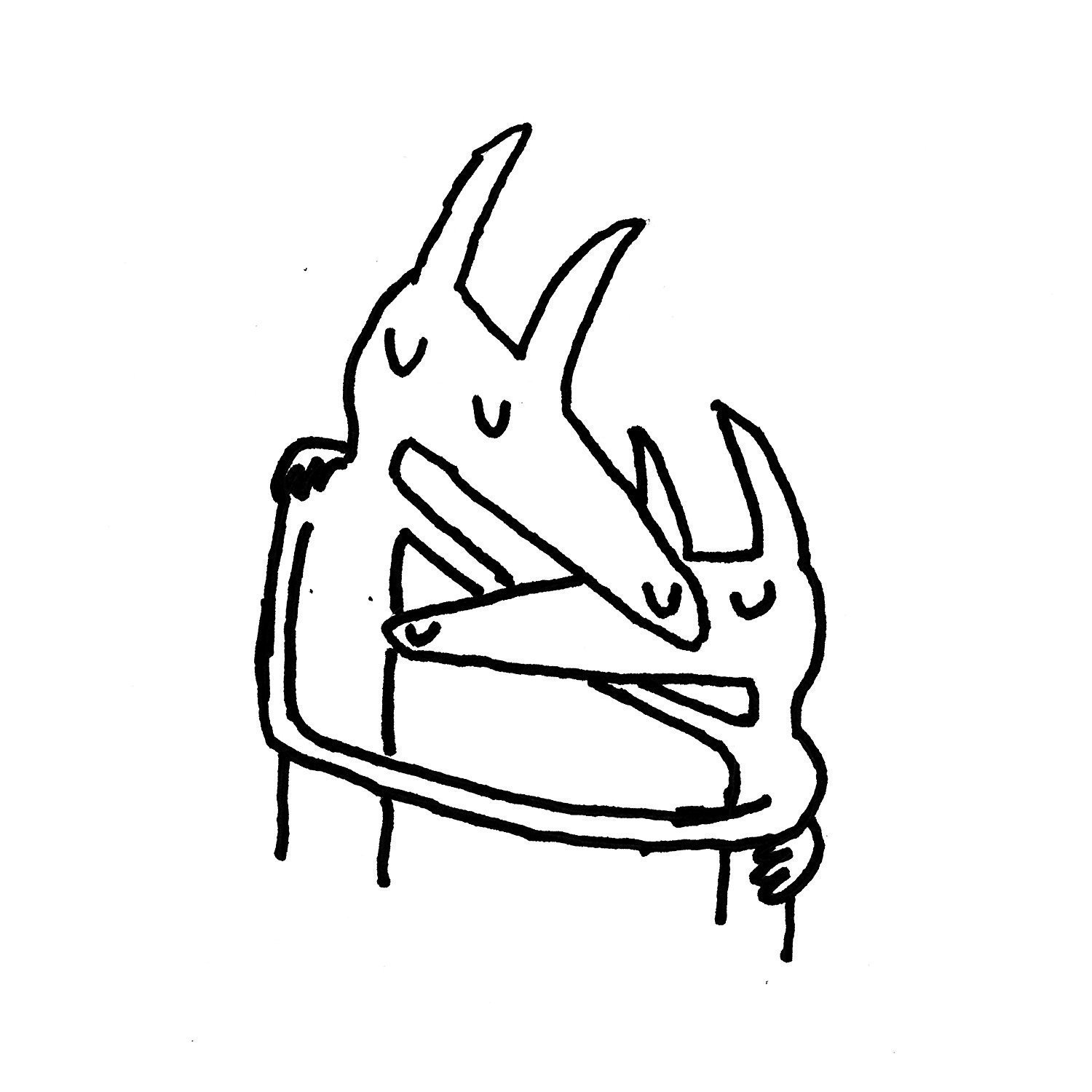 Thanks to its preternaturally complex song structures and close-to-the-bone recounting of sexual awakening, Twin Fantasy has built a devoted following since Will Toledo posted it on Bandcamp in 2011 at the age of 19. Three years after signing with Matador Records, Toledo has re-recorded the album with the aid of his seven-piece band, in effect rectifying the ramshackle musicianship and GarageBand fidelity of his original self-recorded version.

While Toledo claims that he always intended to go back and “finish” Twin Fantasy, that very idea is anathema to what made the album so compelling in the first place. Cloaked in hissing lo-fi distortion and reverb, the original production is sonically and compositionally evocative. Its sound quality acts like fog hanging over the proceedings, approximating the hormone-addled mental state of adolescence. What that means is that even in the places where the songs themselves drag or settle on a dull riff, the original Twin Fantasy still entrances on an atmospheric level. And on an emotional one too: Every time Toledo excitedly rushes the beat, or when his voice cracks on a climactic note—especially the way he delivers the line “I don’t want to go insane” on “Beach Life-in-Death”—it’s a reminder that this kid isn’t just singing about this experience, he’s living it.

With its tight and at times almost arena-sized arrangements and clean—though not slick—production, the new version of the album, subtitled Face to Face, jettisons that entire aspect of the Twin Fantasy experience. For some who may have had trouble finding an entry point to the songs through the original album’s lo-fi haze, this will be good news. And undoubtedly, the extra muscle works in favor of many songs. “Beach Life-in-Death,” a 12-minute multi-part epic and the album’s centerpiece, benefits from greater clarity of production, putting into focus how meticulously each section builds and flows into the next. The album’s two most robust rockers, “Bodys” and “Cute Thing,” now sound like the upbeat radio singles they always should have been, the latter adding a couple of stomping, glammy guitar solos for good measure.

But it still feels like an important element is missing. To draw parallels to another recent work of art about a passionate but doomed gay romance as seen through the eyes of a precocious teenager, it would be as if all the gorgeous, tone-setting B-roll footage of the Northern Italian landscape in Call Me by Your Name was replaced with shots of the Leaning Tower of Pisa. Broader appeal, perhaps, and not ultimately deleterious to the fabric of the writing or performances, but it still diminishes the emotional experience.

None of this, however, effectively counteracts the lyrical or musical precision of Toledo’s songwriting. For as inevitably self-indulgent as Twin Fantasy’s narrative and themes are, Toledo knows when to deliver them with a wink and a nudge. On “Beach-Life-in-Death,” he recounts: “I pretended I was drunk when I came out to my friends/I never came out to my friends/We were all on Skype/And I laughed and changed the subject,” distilling a potentially melodramatic moment into a relatable anecdote that’s both funny and heartbreaking. Later in the song, Toledo muses, “It’s been a year since we first met/I don’t know if we’re boyfriends yet,” just before cracking, “Do you have any crimes/That we can use to pass the time/I’m running out of drugs to try.” That verse epitomizes the singer’s ability to effortlessly cycle between desperately earnest emotional exploration and cynical bemusement, a dynamic central to the adolescent experience. He spends most of “Cute Thing,” for instance, tossing off witty one-liners, but by the time he gets to the coda, he sounds like he’s having a rapturous epiphany over the seemingly simple act of sleeping naked next to someone else.

Toledo mirrors his lyrical ambitions with concertedly orchestrated songs. He’s noted the influence of Pink Floyd on the structure of “Beach-Life-in-Death,” and Twin Fantasy’s recurring musical motifs and grandiose song constructions owe a debt to that band as well as the Who and other rock-opera purveyors. Even such a seemingly inconsequential track as the acoustic “Stop Smoking (We Love You)” is woven inexorably into the album’s overarching conceptual narrative, introducing the repeated lyrical imagery of lighting up cigarettes. When the melody itself reappears later on in “High to Death” with changed instrumentation and a different emotional tenor, the payoff is powerful.

As well-realized as the original Twin Fantasy was, and as much as it’s defined by a specific period in its creator’s life, it’s obvious that Toledo sees the project as a fluid work. On “Nervous Young Inhumans,” for example,” he replaces the original version’s pedantic monologue about the word “galvanistic” with a new, cleverer one, a stoned-sounding stream-of-consciousness rant about the nature of evil and shopping at IKEA. Toledo’s evolution as a musician and as a person is even clearer on “Cute Thing,” on which he changes the crucial line “Give me Dan Bejar’s voice/And John Entwistle’s stage presence” to “Give me Frank Ocean’s voice/And James Brown’s stage presence.” Even as he looks back, Toledo is moving forward.