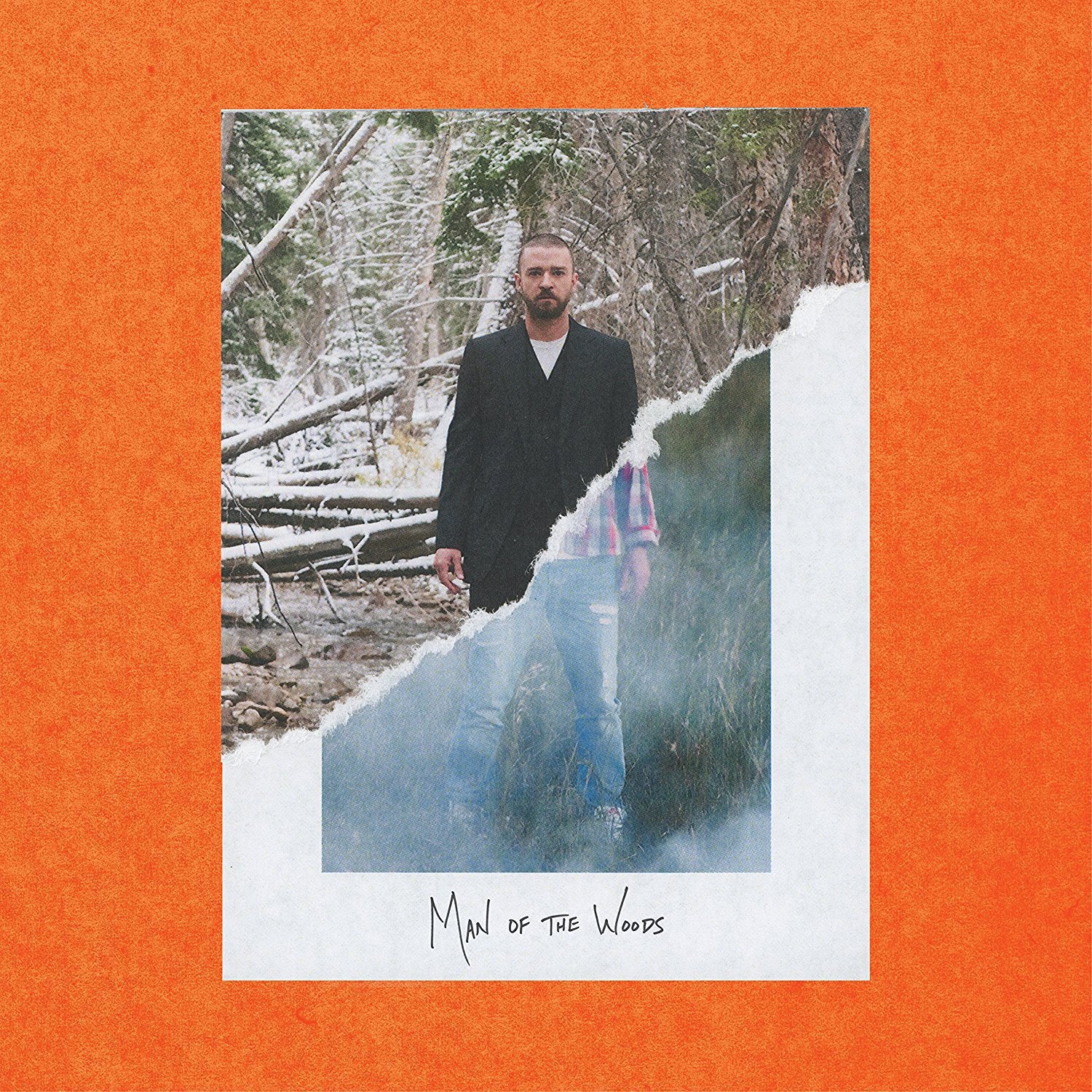 Few album rollouts in recent memory have been more bewildering than the one for Man of the Woods, whose initial trailer featured shots of horses, cornfields, and Justin Timberlake baptizing himself in a creek, his ponderous voiceover promising “earthy,” “personal” music inspired by “mountains, trees, campfires.” The album’s lead single, “Filthy,” felt like a bait and switch, with a dance-funk beat straight out of 2006’s FutureSex/LoveSounds and a music video that swapped the trailer’s bucolic imagery for a mo-capped dancing robot. Two more tracks were released in rapid succession, neither of which—even “Say Something,” a duet with country singer Chris Stapleton—sounded much like the spare Americana that had been advertised.

Of course, Timberlake is hardly the first contemporary pop star to falsely promise a return to his “roots,” but there’s something especially clumsy about the way Man of the Woods proclaims its gritty authenticity while relying on proven pop-R&B tropes, taking both sides of the contradiction to hilarious extremes. This is an album that tasks future-funk artisans the Neptunes with songs earnestly titled “Breeze Off the Pond,” “Livin’ Off the Land,” and “Flannel.” The fact that it’s not a total disaster is a small miracle.

Powered by a squelching synth-bass and Timberlake’s effortless charisma, the Timbaland-produced “Filthy” holds up well to repeated listens, even if it’s hard to shake the feeling that it was meant less for the album than for Timberlake’s synergistic Super Bowl performance. The following track, “Midnight Summer Jam,” could have been a standout on either half of The 20/20 Experience, with Timberlake in grown-and-sexy mode and the Neptunes evoking a stripped-down Earth, Wind & Fire. Even “Sauce” is a hell of a lot more funky and fun than a song co-credited to Toby Keith has any right to be.

But therein lies the album’s problem: The further in one gets, the more the songs start to congeal together, loaded up with pop, country, and R&B signifiers until they’re just one indifferent mass. It’s no secret that there are deep connections between country and soul music, and it’s clear that this is the wellspring Timberlake and his collaborators are trying to tap. But where Gram Parsons, for example, found the alchemical formula for “Cosmic American Music,” Man of the Woods is a bland exercise in the monogenre; its rustic forest scene is made of Astroturf and PVC plastic.

It doesn’t help that, his vaunted Tennessee roots aside, Timberlake is still infinitely more comfortable with airbrushed blue-eyed soul than he is with anything involving a pedal steel. The majority of the highlights on Man of the Woods, from the faux-Stevie Wonder groove of “Higher, Higher” to the smooth dance-floor glide of “Breeze Off the Pond,” could have appeared on any Timberlake album, give or take a few pointedly rural references to roadside billboards and canoes. The songs that hew more closely to the Americana vibe, meanwhile, are mostly embarrassing, with the regrettably self-explanatory lumbersexual anthem “Flannel” standing out as the worst offender. The anti-“Suit & Tie” in more ways than one.