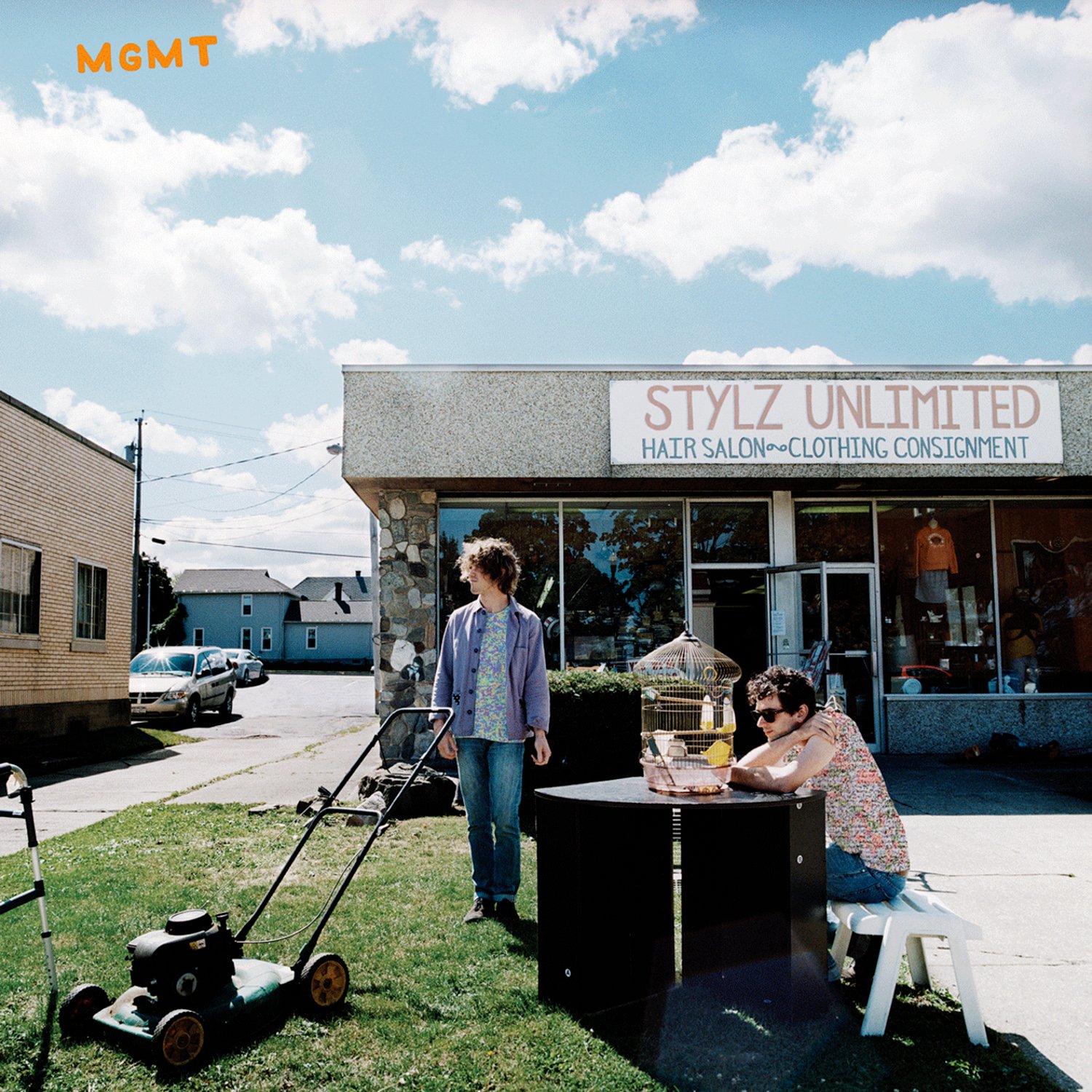 MGMT’s sophomore effort, Congratulations, was an obtuse and purposely challenging indulgence of the band’s predilection for aimless psychedelia. At the time of its release, the album played less like a leftfield excursion than a patronizing shrug toward critics and fans, the sign of a band that was perhaps slightly amused, but mostly just annoyed, by its own mass appeal. That songs like “Electric Feel,” “Time to Pretend,” and “Kids” were in regular rotation on major rock radio stations appeared to startle founding members Andrew Van Wyngarden and Ben Goldwasser, who recently claimed it was simply a happy accident any of their “goofy” songs made it big, despite the fact that they’re practically readymade festival anthems for the Anthropologie-shopping set.

For their self-titled third album, MGMT basically goes double or nothing on Congratulations’s bet—namely that chasing their crunchy psych-folk proclivities will ultimately produce a more interesting and rewarding result than any polished, pop-slinging effort could. But MGMT is never that intriguing nor even particularly creative, playing exactly like it was constructed: two dudes in a cramped studio fiddling around with knobs and software to see how much noise they can lay down over a whole lot of B-side-grade material. And despite pre-release efforts to cast the album as some kind of boundary-expanding vision quest, tracks like “Plenty of Girls in the Sea” and “An Orphan of Fortune” aren’t particularly challenging, instead suggesting the duo is suffering from a major bout of writer’s block. Even stronger entries like the trippy, Wings-channeling ballad “Alien Days” and the rippling “A Good Sadness” are plagued by a sense of tedium. As they ditch their playfulness for heavy-handed, synth-drenched gloom, MGMT has descended into caricature, easily likened to the comically self-obsessed rock stars they gleefully mocked on “Time to Pretend.”

Indeed, the swampy, claustrophobic MGMT is never as interesting or smart as the crowd-pleasing sing-alongs on Oracular Spectacular. As their “goofy” comment seems to indicate, the duo has mistakenly equated their debut’s success as some fluke obsession of a capricious hipster mob circa 2007, placing their debut right alongside overwrought preoccupations with Toms shoes, PBR, and mustache paraphernalia. To Andrew Van Wyngarden and Ben Goldwasser, the collective yawn that greeted Congratulations and now MGMT might be chalked up to a flighty, ever-consuming audience moving on to its next flavor of the month. But the real reason is that, as much as MGMT would like to think they’re maintaining an air of offbeat artistry, their pop subversions are, more often than not, uninspired and quite simply a chore to listen to.