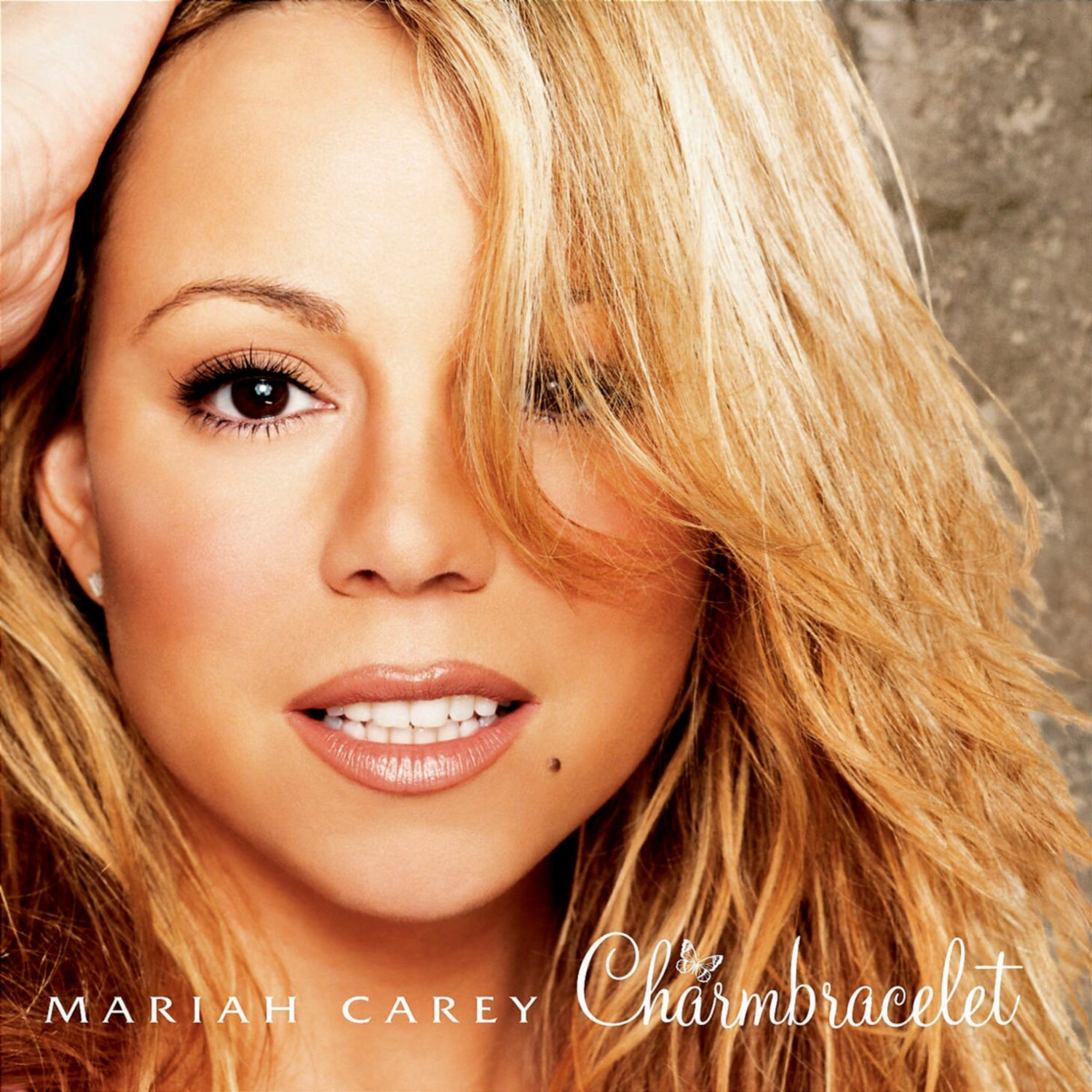 Recovering diva Mariah Carey’s highly-anticipated new album, Charmbracelet (yes, she’s perpetually trapped in the eighth grade), reprises the singer’s now-signature mix of hip-hop and pop, but throws in a few happy surprises along the way. While the hip-hop-skewed tracks—“Boy (I Need You),” featuring Cam’ron, and “You Got Me,” featuring Freeway and Jay-Z—provide further evidence that Carey should keep her rappers on the remix, Charmbracelet also possesses its fair share of pop appeal. With an alternate version featuring Justin Timberlake lying in wait, the Jimmy Jam & Terry Lewis-produced “Yours” could be the comeback single Carey has been looking for. Charmbracelet’s strongest links, however, are its more soulful ones: the gospel-hued “My Saving Grace” (fans of Carey’s Christmas album already know such Yuletide fodder suits her well) and a daring cover of Def Leppard’s “Bringin’ on the Heartbreak.” These tracks are infused with a surprising amount of live instrumentation, which contributes to an overall sense of warmth that’s been otherwise missing from Carey’s recent work.

Like the album’s restrained first single “Through the Rain,” every song on Charmbracelet is autobiographical to some degree and draws on Carey’s publicly turbulent year without ever sounding indignant or asking for pity. Carey makes direct reference to her long-estranged father on “Sunflowers for Alfred Roy,” and makes vague allusions to Tommy Mottola on “You Had Your Chance” and “I Only Wanted” (“Wish I’d stayed beneath my veil,” she sings solemnly). Carey has smartly teamed with neo-soul producers Andre Harris and Vidal Davis (Jill Scott, Musiq) on two tracks: the sleek “Clown,” in which the singer strikes out at rumored ex-loverboy Marshall Mathers (“Who’s gonna care when the novelty’s over/When the star of the show isn’t you anymore?”) and “Lullaby,” a sonic and thematic sequel to 1997’s “The Roof” (“It actually almost feels like déjà vu/Of that night on the roof/We kissed under the sky amid city lights”). But while “The Roof” was sexy in its insinuations, “Lullaby” goes one step further: “We can revisit us one more time/Yes, I’ll come home with you tonight.” Though there’s nothing as immediate as “Fantasy” or “My All” here, Charmbracelet is significantly less contrived than 1999’s Rainbow and almost as creatively liberating as Butterfly.