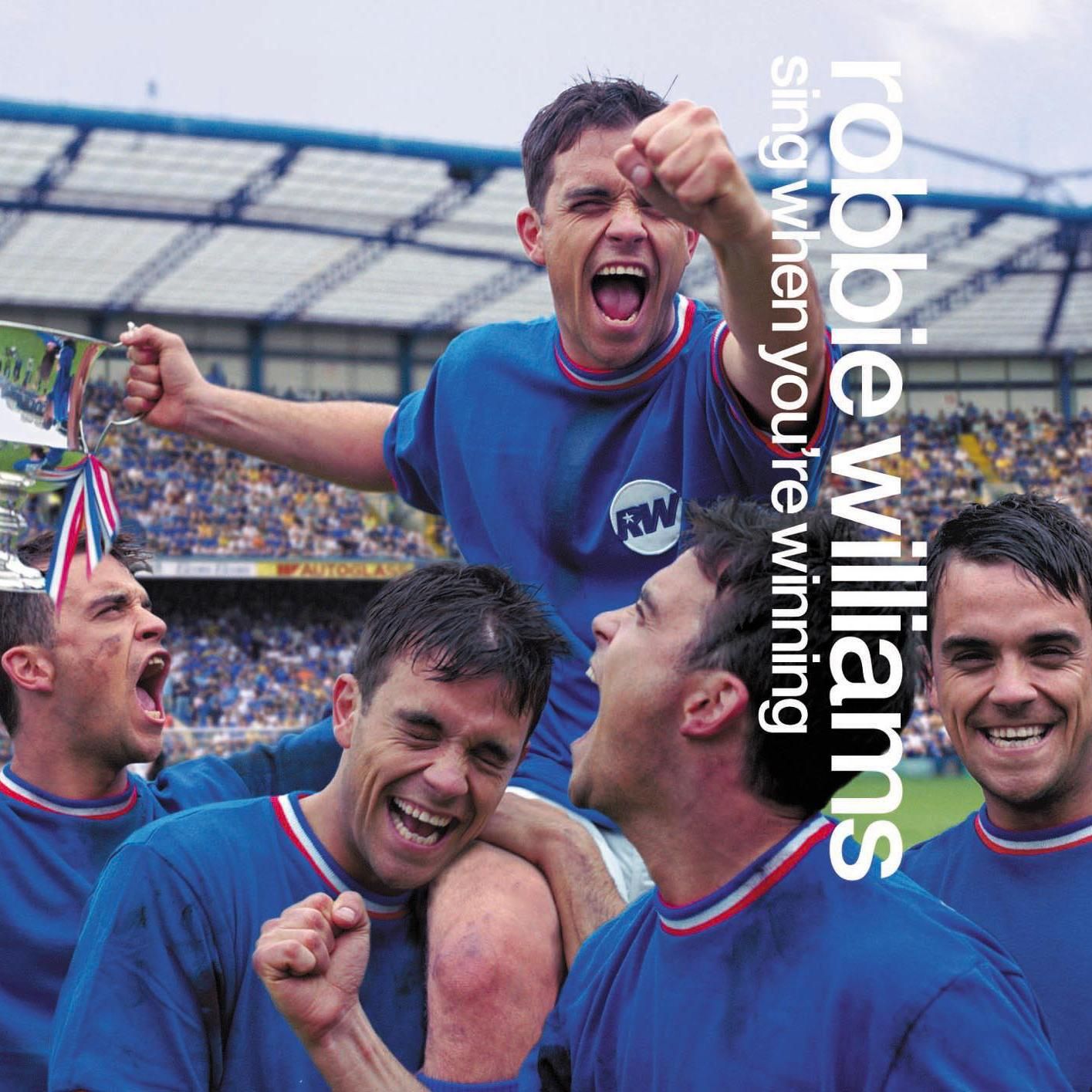 After years of unrivaled success in Europe, Robbie Williams has yet to fully crossover on this side of the Atlantic (“Millenium,” one of the greatest pop songs of 1999, was only a moderate hit). Still, Williams remains endearingly cocksure. Sing When You’re Winning is the follow-up to the singer’s critically acclaimed U.S. debut, The Ego Has Landed. The album’s first single, “Rock DJ,” is a retro, ’70s-flavored bass-thumper, the lyrics of which, like those on the rest on the album, are witty and crass: “Singing in the classes/Music for the masses/Give no head, no backstage passes.” “Kids,” featuring Australian sensation Kylie Minogue, is the type of Double Diva Duet that pop music has always hungered for. The two singers play off each other brilliantly, and rather than dodge media scrutiny about his sexuality a la Ricky Martin, Williams tackles it with tongue-in-cheek snideness: “Press be asking do I care for sodomy/I don’t know, yeah, probably.” The electronica-lite “Knutsford City Limits” oozes with hometown (and personal) pride: “Saw one transmission on the television/Saying I can’t do my job…Don’t hate me ‘cause I’m handsome.” Aside from the clever lyrics, Sing When You’re Winning shows a mature musical diversity. “Let Love Be Your Energy” incorporates electronic sampling and electric guitars, while “Singing for the Lonely” starts off as acoustic folk-pop and eventually ends with drum n’ bass loops and cheery harmonies (think the Mamas and the Papas meets Goldie).

Review: Jennifer Lopez, This Is Me…Then