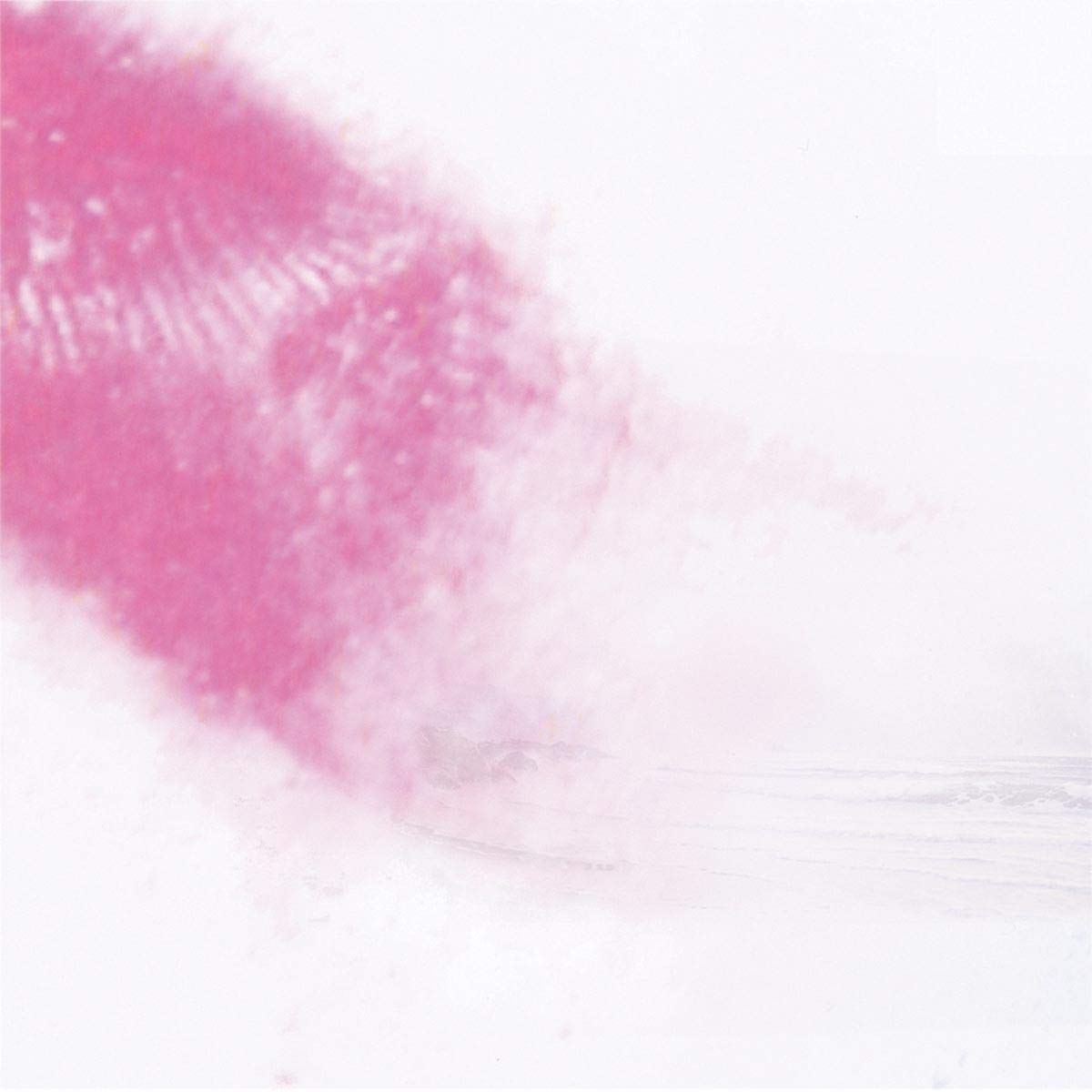 As wide and eclectic as the K Records stable has become, from the almost Haiku-like splendor of founder Calvin Johnson’s barebones projects to the manifold unruliness of a group like Mahjongg, its bands have always retained a fixed stylistic presence. It’s not just the expression of weirdness presented without compunction or exaggeration, but a collective environment of bands joyfully free from the rules of rock stardom, never taking themselves, or nearly anything, very seriously. It’s worth noting that Kurt Cobain had the label’s logo tattooed on his arm to, as he put it, “try and remind me to stay a child.”

Leave it to one of the label’s acts to create a living embodiment of this maxim, which Mahjongg does with Long Shadow of the Paper Tiger, an album that sounds like a kid’s birthday party without the damper of adult supervision. A close listen to opening track “Gooble” can identify a laundry list of things that don’t necessarily belong together (or on their own), from synthetic bongos to disco guitar to irony-soaked vocals, which seem to emit directly from one of David Byrne’s oversized suits. But the spectacular chutzpah of throwing all this stuff up in the air, combined with some real skill at stitching it together, makes this one of the most blissful musical experiences of the year so far.

Long Shadow of the Paper Tiger, despite a heady title snatched from Godard’s La Chinoise, never seems to have more on its mind beyond its next move. Just like that film’s dance sequence, which made use of Claudes Channes’s commie pop tune “Mao Mao,” it finds the band taking relatively common elements like electroclash storms to thumping dance beats and making them seem ludicrous. Once this occurs, they’re fit to act as segues into the next bizarro, as the album chews swiftly through the fabric of modern pop, pausing only to spit out the pulp.

Long Shadow of the Paper Tiger is likely the most unabashedly fun album since Caribou’s Swim, which played with the connection between organic and electronic elements the same way that Mahjongg here toys with everything, viewing familiar sounds as plastic trinkets: things to be picked up, shaken around, and then tossed away.