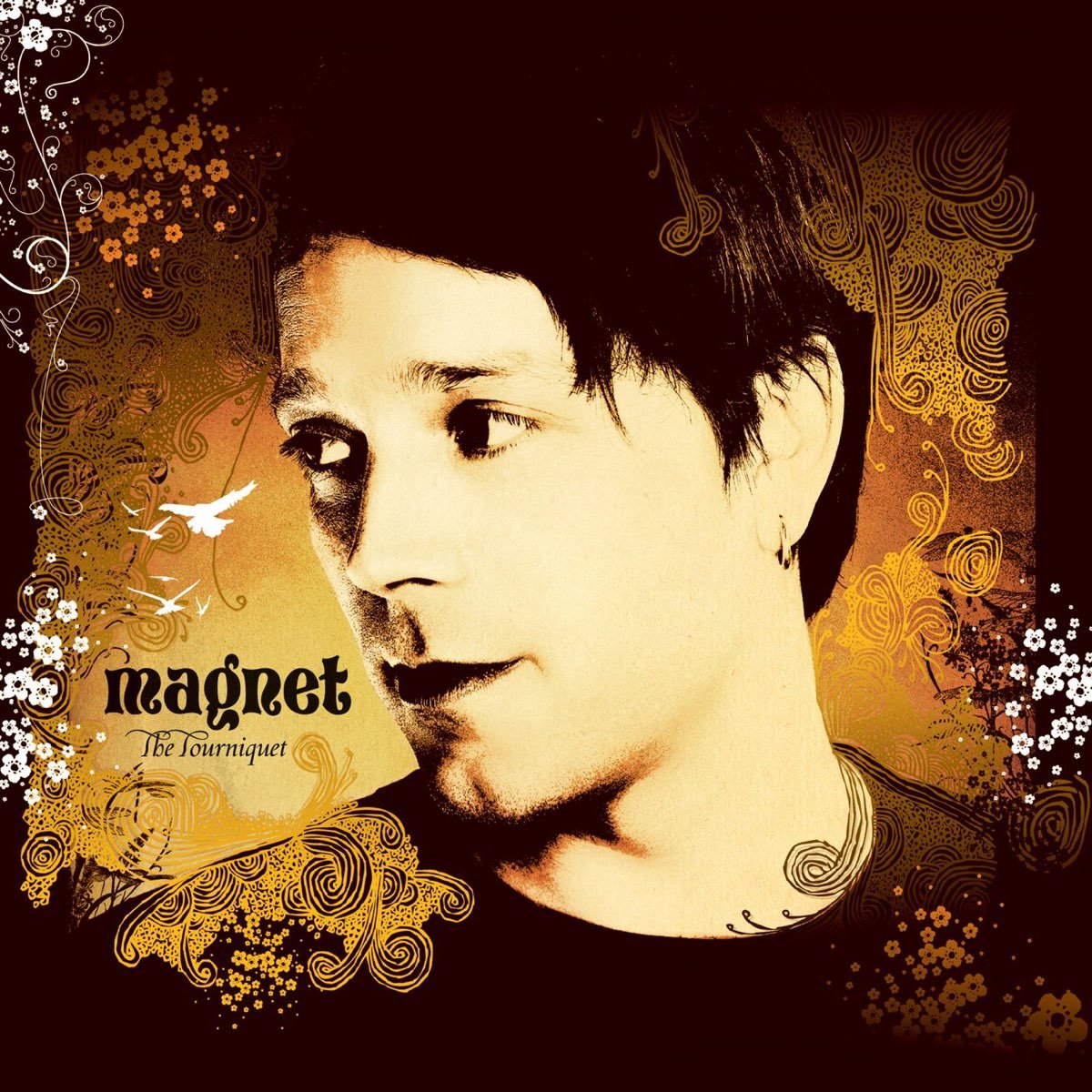 The Tourniquet, Even Johansen’s second outing as Magnet, doesn’t stray too far from the Norwegian singer-songwriter’s previous efforts, mixing lovelorn melancholia with ’60s-meets-laptop arrangements. Unfortunately, tracks like “The Pacemaker” amount to a lot of electronic pitter-patter and not a whole lot of substance, revealing a collection of songs that’s less ambitious and tightly woven than 2004’s exquisite On Your Side. Aside from the delicate pining of “Miss Her So,” Tourniquet’s best songs are the ones with the most obvious hooks: “Hold On,” a soul ballad with Beach Boys-esque vocal harmonies, “Fall At Your Feet,” and the string-laden closer “Jaws.” Tourniquet is supposed to be more optimistic than its predecessor, and it occasionally is (particularly on the opening track), but shades of beguiling self-doubt envelope an otherwise hopeful record. Johansen’s optimism is borne out of necessity, not happiness or disposition, which makes for a more substantive listen: “I’m gonna do this like I know what I’m doing,” he sings on “Believe,” the album’s best track. Uncertainty (“I don’t know what I’m supposed to believe in”) is remedied with a dose of wishful thinking (“I might as well believe in me”), the result of which is fascinatingly inexplicable self-confidence.

Albums We Dissed This Month

Review: Magnet, On Your Side