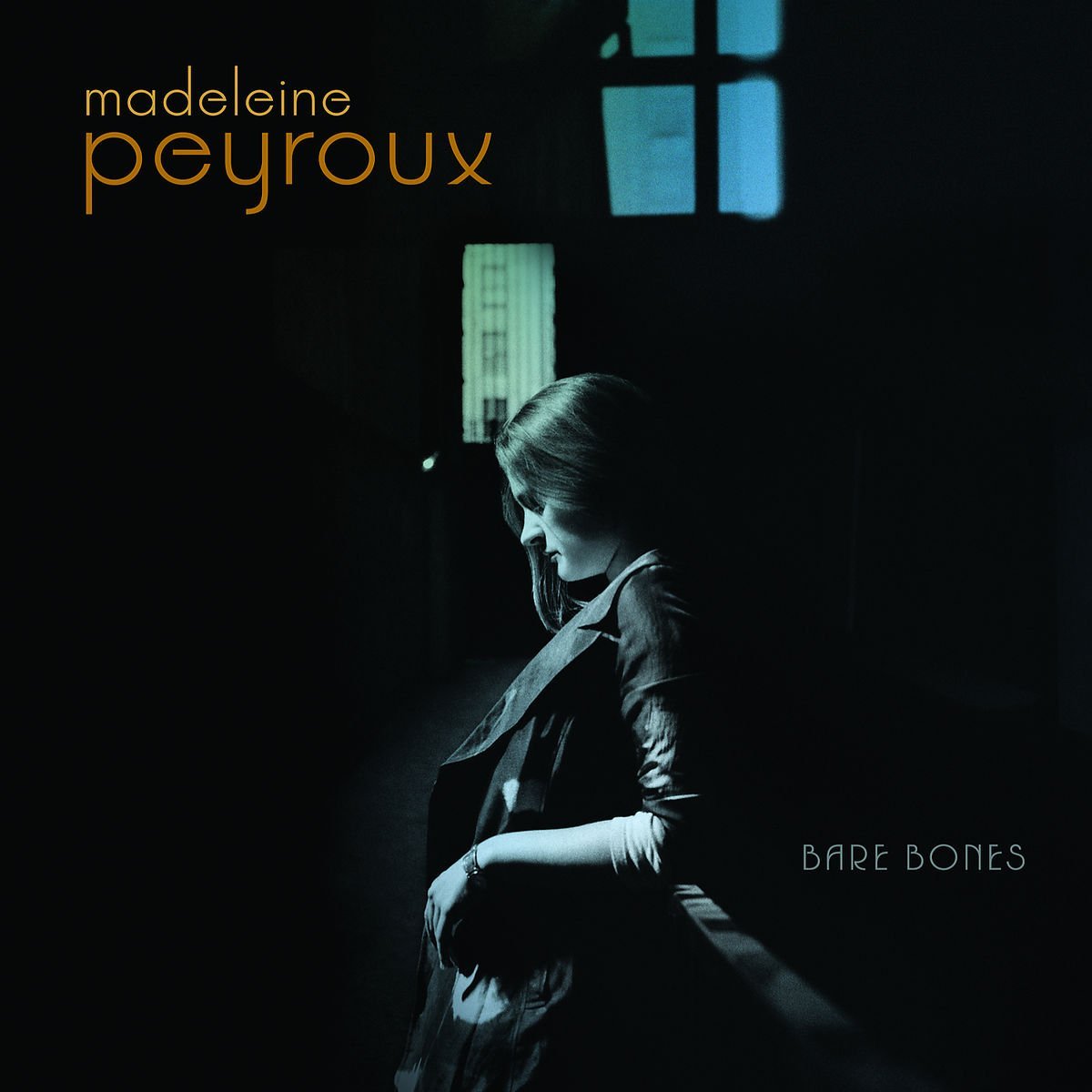 Never has there been a more blatant case of false advertising than the title of Madeleine Peyroux’s fifth album, Bare Bones. While it’s true that the enigmatic jazz songstress has always harbored a penchant for soft minimalism, it’s also undeniable that there’s a rich, something-out-of-nothing quality about her inconspicuous carriage, and never does that ring truer than in the plush footsteps of Bones. Even with the most threadbare of arrangements, the Georgia-born, New York-bred Peyroux is able to make gravy from water, finding the perfect match for her self-deprecating narratives in warm café atmospherics. Bones is no different, and while it offers little in the way of variation, there is little need for it in the first place, as Peyroux and company execute a level of pop-minded discipline unprecedented on a modern jazz record.

As always, the overwhelming attraction here is Peyroux’s vocal retrograde, whose effortless indulgence of simple pleasures provides much of Bones’s appeal. Though her voice has drawn a countless number of eloquent comparisons and metaphors, Peyroux’s comfortable husk is more akin to that of Nat King Cole, he himself a master of unforced talent. In what proves to be the album’s wisest tactic, Peyroux is allowed room to breathe, capturing her every articulation, lisp, and other mouth-related minutiae. The surgical precision at the microphone extends Bones’s vibrancy, eschewing grand drama for understatement and intimacy.

The latter allow for offerings like “Damn the Circumstances,” an understated piece guided by Peyroux’s sandy musings. Drenched in the kind of roomy ambiance that would tolerate the most feral of improvisations, the song never wanders, subtly twisting from refrain to refrain in measured beauty. Such efficient tiptoeing ensures that tracks like “River of Tears” will echo on long after their velvety shimmy takes a bow.

Having demonstrated an almost inhuman ability for musical patience, Peyroux consents to a brief spate of mischief on “You Can’t Do Me” before turning back to the usual haunts—albeit with some caveats. On its face, a piece like “Our Lady of Pigalle” is trademark Peyroux, reveling in a rural hush befitting some past century. Yet there is an irrefutable baroque quality that whispers exotically beneath its surface, secretly confirming that Peyroux aims to evolve in paces rather than leaps.

In the end, Bones gains footing in the journey rather than the destination. The album worships anticipation over outcome, its capacity found not so much on one particular track but in its overall stride. It is, in other words, a rejection of progression and passage for mood and form. Peyroux mastered such silken aura long ago, and while that may make the album somewhat of a retread, it’s a playful one nonetheless.