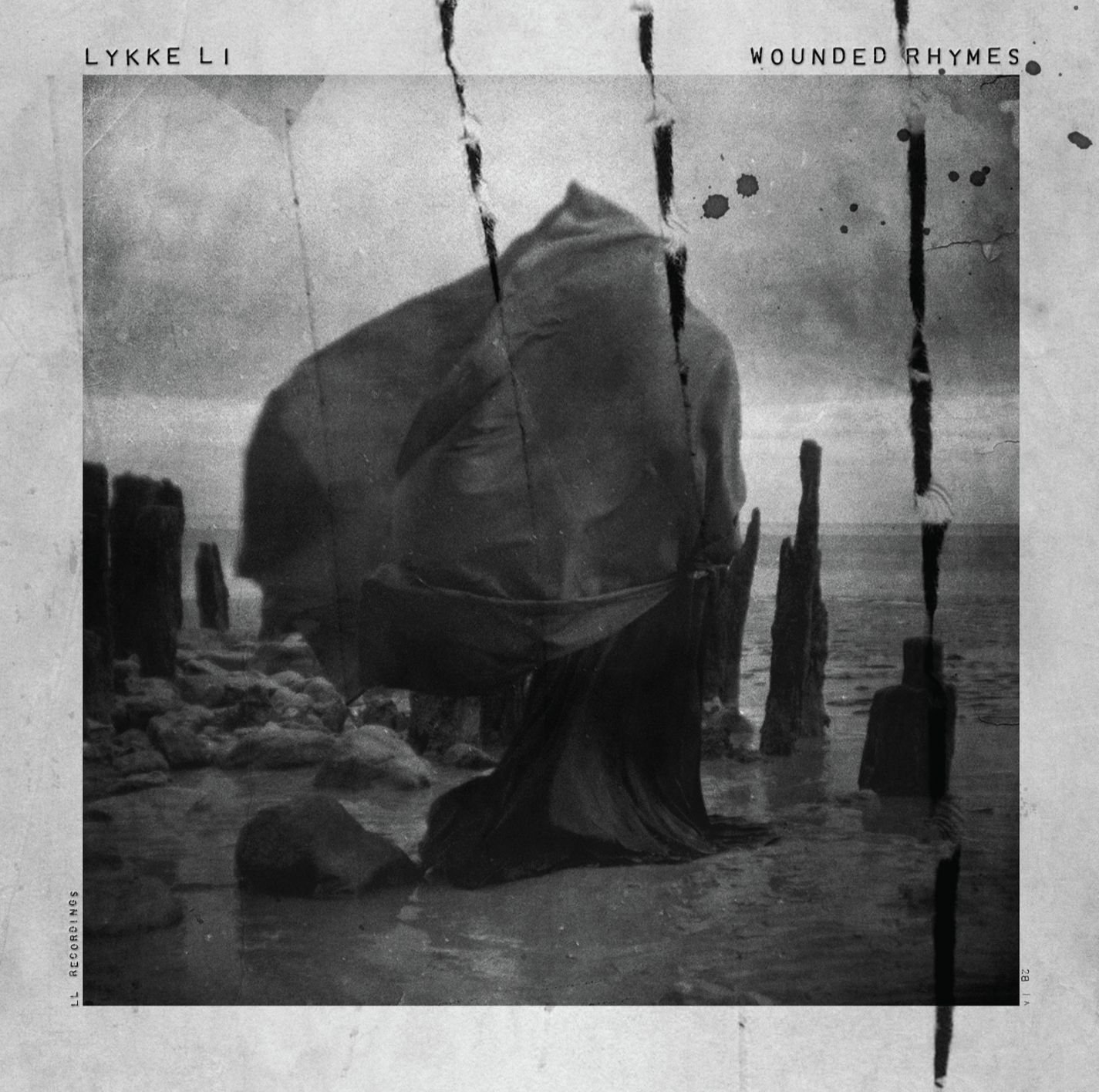 Chances are, American listeners’ first impression of Lykke Li came from one of two places: her adorably robotic, brokenhearted vocals on Röyksopp’s 2008 track “Miss It So Much,” or the slightly sweet, slightly tragic ditty “Little Bit,” where, as with mostly everything from her debut, Youth Novels, the Swedish singer came off more cute than cutting. Her sophomore effort, Wounded Rhymes, is not so much a stylistic departure as it is a stark transformation of mood: Though still an expert dabbler in gravelly electro-pop, Li sounds positively dangerous now, her voice tormented, biting, and weapon-like, and her accompaniments following suit. She’s almost literally armed to the teeth, her music a seething battle cry of scorned love.

Wounded Rhymes employs wheezing, lumbering mechanics—staggering from track to track with machine percussion, grainy echoes, and rusty instrumentation—to complement Li’s sorrowful moan. Every note and beat has been subjected not just to the gloomy clamor of cavernous reverb, but the musical equivalent of grime and dust. The layers of caked-on sonic grit emulate no particular era of music, but rather, like Wounded Rhymes’s stained cover, the dirt of the Earth: soulful and candid, yet also metallic and dark. Li is a tragic siren wailing from the bottom of a mine, her voice ragged and haunting, her faith and hope drained in the face of unrequited love.

The combination of Wounded Rhymes’s noisy factory ambience and Li’s frayed persona is subtle yet striking, building slowly and purposefully without ever reaching heavy-handed bombast. Indeed, the album’s ache is of the icy variety; Li is comfortably detached at the center of the chill, conveying her pain and heartache with a blasé, machine-like efficiency. “Silent My Song,” with its bellowing elephant brass and war drums, casts her as a modern, female Sisyphus, dutifully rolling her boulder up that hill, her voice beautifully devoid of emotion. “I can’t tell if I am living, or just holding on,” she sings with bare enunciation.

There is a mournful sensuality to Li’s near-broken voice that contributes to the album’s most triumphant moments, as her every word drips simultaneously with sex and tragedy. “I’m your prostitute, you gon’ get some,” she spits matter-of-factly on “Get Some,” sounding both pleased and disgusted. Wounded Rhymes is filled with gorgeously spiteful moments such as these, adding an obstinate wrinkle to the album’s already-rich, shadowy mystique.