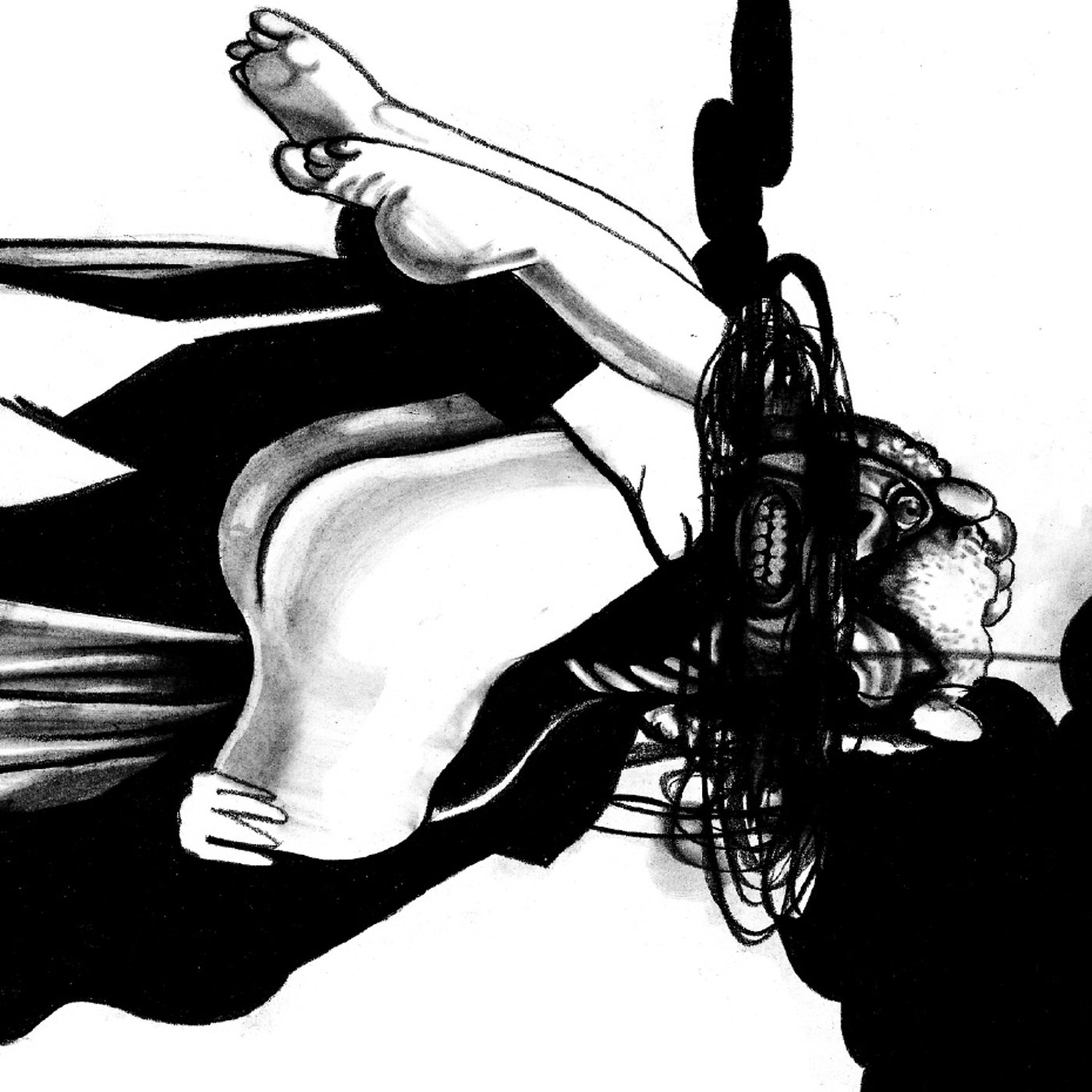 Following the one-two punch of the modern classic Yankee Hotel Foxtrot and its underestimated successor, 2004’s A Ghost Is Born, it’s reassuring to hear Wilco’s Jeff Tweedy and Glenn Kotche on an album like Born Again In The U.S.A., the second album from Loose Fur, their side project with Sonic Youth’s Jim O’Rourke. With its relatively straightforward arrangements and punchy melodic hooks, Born Again is more instantly accessible than either of Wilco’s previous offerings or the self-titled debut from Loose Fur, so there’s a certain comfort to be drawn from the fact that Tweedy can still produce a start-to-finish pop album without bringing in the “noise” or “anti” prefixes that have made those last two Wilco records so dense. That Born Again is catchy is a virtue, but “more accessible” in this case doesn’t mean that the album is actually better or more rewarding than its more difficult forebears. What ultimately makes the album something of a chore is its one-joke premise, a preaching-to-the-choir broadside against the Evangelical right’s ongoing assault on individual liberties and rational thought. With “The Ruling Class” imagining the returned Christ as halfway between Dogma’s “Buddy Christ” and Brad Renfro and “Thou Shalt Wilt” a point-counterpoint deconstruction of the Ten Commandments, there’s a line between effective satire and smug lecturing that Loose Fur crosses entirely too often. As was the case with the similarly flawed Under A Billion Suns by Mudhoney, it’s telling that Born Again’s best track is its instrumental, “An Ecumenical Matter,” a sinister sounding reprieve from all of the too-easy baiting of the lunatic fringe that highlights how easily these three guys surpass what’s expected of a side project. Beneath the American Idiot: Redux screed, Loose Fur still manages to come across as a fully-formed, tight pop band. No one here should consider quitting his day job, obviously, but there’s ample reason to look forward to Loose Fur’s next go-round.

Review: Built To Spill, You In Reverse