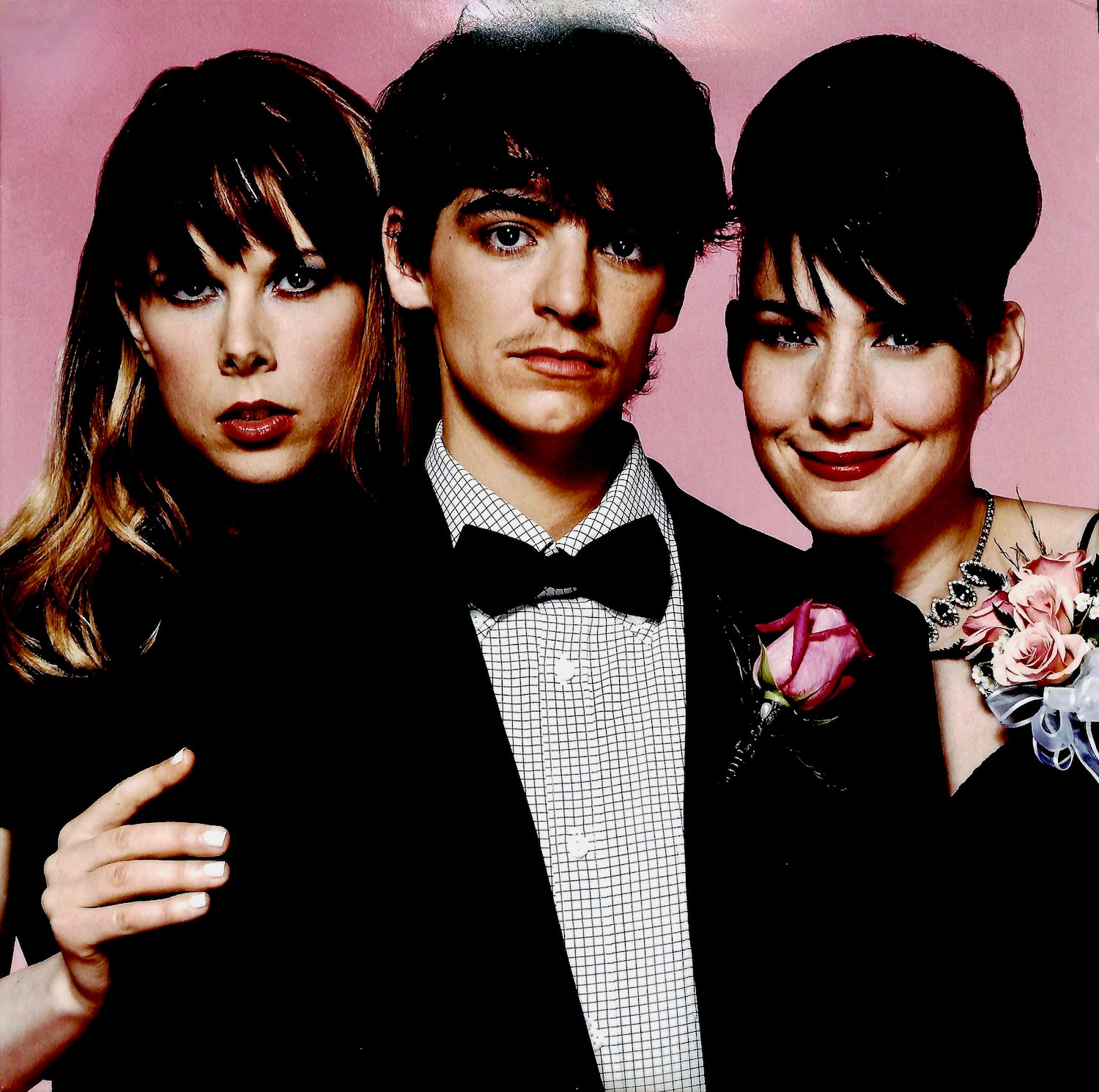 The music of 2004, particularly the releases leading up to the November presidential election, will be forever time-stamped with the politics of Bush and his misguided, mismanaged, and misinformation-riddled war in Iraq. Whether it’s a full-fledged document of the times (Green Day’s American Idiot, the Beastie Boys’ To the 5 Boroughs) or just a record sprinkled with references to the current state of the world (Björk’s Medúlla, Jill Scott’s Beautifully Human), it seems politics has become an unavoidable pop fixture. Of course, politics is nothing new for bands like Le Tigre, the proto-homo/feminist electro-punk outfit fronted by Bikini Kill’s Kathleen Hanna. This time around, though, Le Tigre is gunning for a bigger audience with a poppier, big label release. This Island (the title of which could be a metaphor for Manhattan, intellectually isolationist America, or some subset of society, but probably all of the above) includes two overtly political tunes: the straight-up punk “Seconds,” in which Hanna offers, “Your Dad’s money’s too base to mention/His coattails are looking worn/You’ve had a nice ride that’s for sure/Better thank your brain-dead clientele/For all the money you’ll spend in hell,” and the anti-war club track “New Kicks,” which samples speeches from the likes of Susan Sarandon, Al Sharpton, and Ossie Davis, and includes crowd chants like “This is what Democracy sounds like!” and “No blood for oil!” from last year’s The World Says No To War March. A few tracks in, the album takes on a more accessible tone, particularly on the synth-laden “After Dark,” in which Hanna shrieks “Memorize my number/That’s why I got a phone!” with the same fervor she reserves for targets like warmongering Republicans, and a straight-faced, irony-free rendition of the Pointer Sisters’s “I’m So Excited.” Mixed in with the war references (“Rent’s high and the war is on,” Hanna sings on the title track) are some industry politics (“On the Verge,” “Punker Plus”), a subversive gay pride anthem (“Viz”), and, of course, some songs about how cool Le Tigre is, including “Nanny Nanny Boo Boo,” which includes some cheesy, Reagan-era rap-singing.