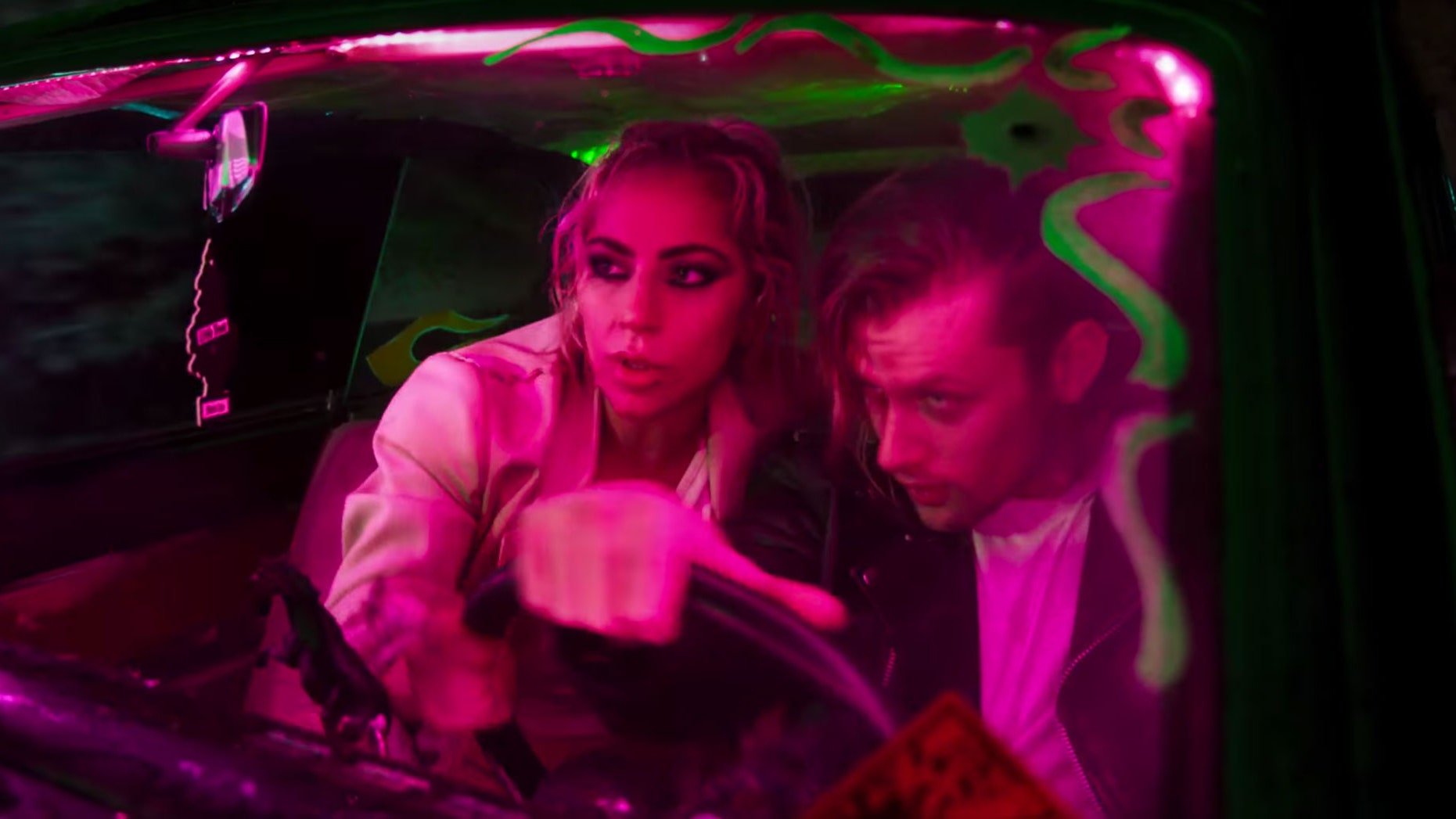 Capitalizing on a wave of publicity in the aftermath of Sunday night’s Super Bowl halftime performance, Lady Gaga has released the music video for “John Wayne,” a standout track from last year’s largely forgettable Joanne. Gaga’s short film-style clips for “Bad Romance,” “Alejandro,” and “Born This Way” helped reignite the music video medium, turning each new release into a bona fide event, but her recent output—especially the lackluster videos for “Perfect Illusion” and “Million Reasons,” the first two singles from Joanne—have failed to garner much buzz. “John Wayne,” however, sees Gaga once again plying a maximalist aesthetic, and returning to the outlandish costumes and, possibly, a storyline that began almost eight years ago.

Directed by Jonas Åkerlund, who also helmed 2009’s “Paparazzi” and the following year’s “Telephone,” the neon-lit video finds Gaga tussling in a car with a John who accidentally hit her in the head with a beer bottle before she crashes his car into a tree in a suburban neighborhood. It’s not entirely clear if the too-frenetically edited “John Wayne” is intended to be the third and final entry in the trilogy, but there are enough references to Gaga’s audio-visual past—most notably fashion as a form of weaponry, which results in the death of at least one version of the singer—to suggest it just might be.