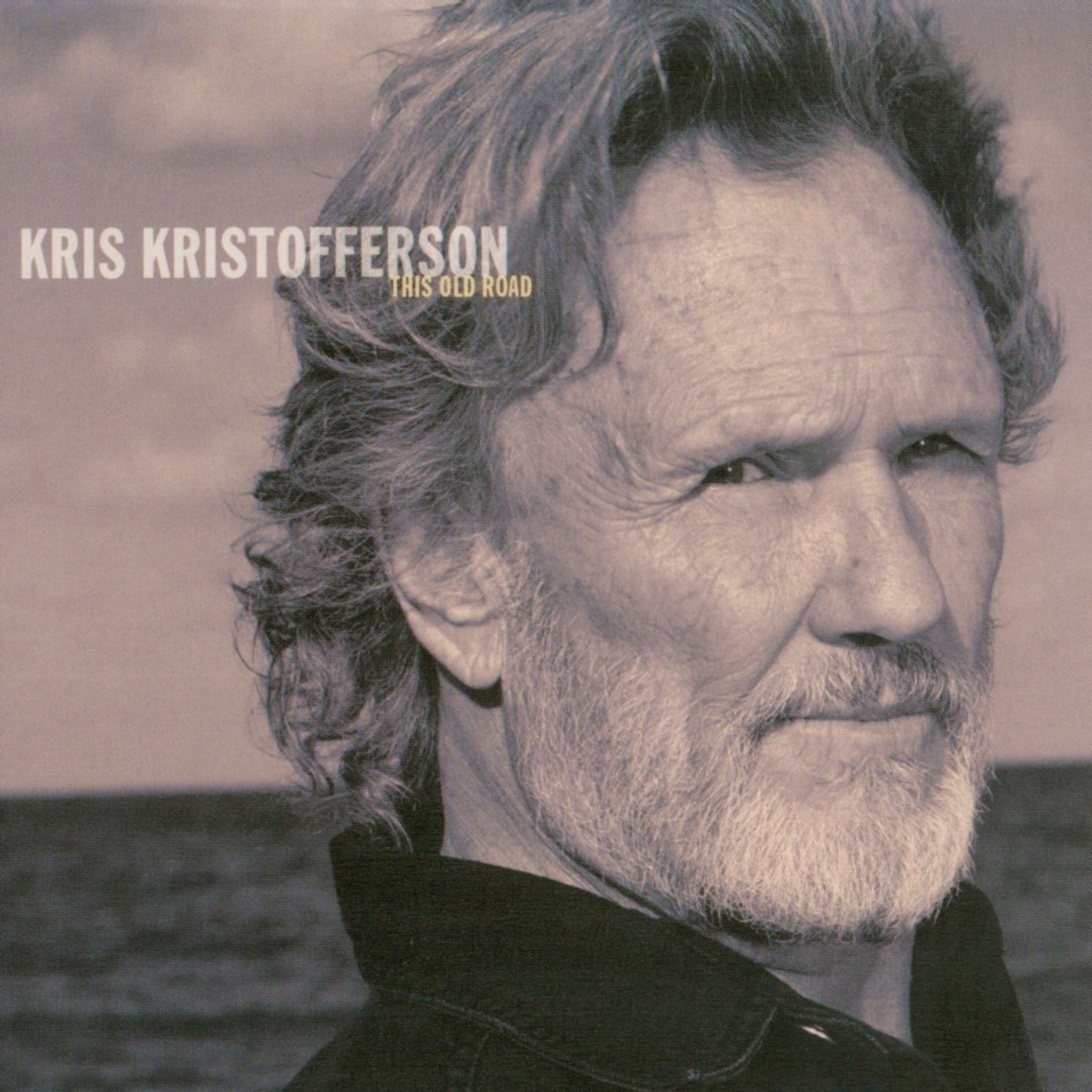 While his film career has kept him both busy and visible as of late—the three Blade films, the Adrien Brody vehicle The Jacket, and Dreamer are among his recent credits—it’s been 11 years since Kris Kristofferson, country’s outlaw poet and one of popular music’s all-time greatest songwriters, released an album of new material. Kristofferson’s comeback, This Old Road, takes its cue from the stripped-down aesthetic that’s served so many veteran artists—Johnny Cash, Loretta Lynn, Bobby Bare, even Neil Diamond—so well. Producer Don Was limits the instrumentation on the album to Kristofferson, his guitar and harmonica, and the occasional piano, bass, or harmony arrangement. In terms of the album’s content, which is the most personal, introspective work of Kristofferson’s phenomenal career, the production style is an appropriate fit, giving weight to songs like “Final Attraction,” an elegy in which he implores a singer to “go break a heart” for the personal friends, legends including Cash and June Carter Cash, who’ve passed since he recorded his last album.

Because Kristofferson, for all his many gifts, has never been a particularly compelling vocalist, the production style limits This Old Road, and there’s simply no getting around how weathered his already ragged baritone now sounds. What ultimately redeems the album, of course, is the strength of Kristofferson’s writing. When there’s a line as loaded as “Ain’t you handsome when you’re high?” (directed knowingly to an addict on “Chase The Feeling”), it really doesn’t matter too much what the voice singing it sounds like. Even when paying tribute to some of country’s other outlaws (Steve Earle and Waylon Jennings are among the many artists name-checked over the course of these 11 songs) or taking stock of national and international politics (the Scott Peterson case and the Iraq War are powerfully linked on “In The News”), Kristofferson’s perspective and insight are conveyed with the subtle command of language for which he’s been hailed for nearly 40 years. If the delivery is occasionally lacking, the writing, as anyone would expect, is This Old Road’s selling point, and in that regard the album is undoubtedly a success.