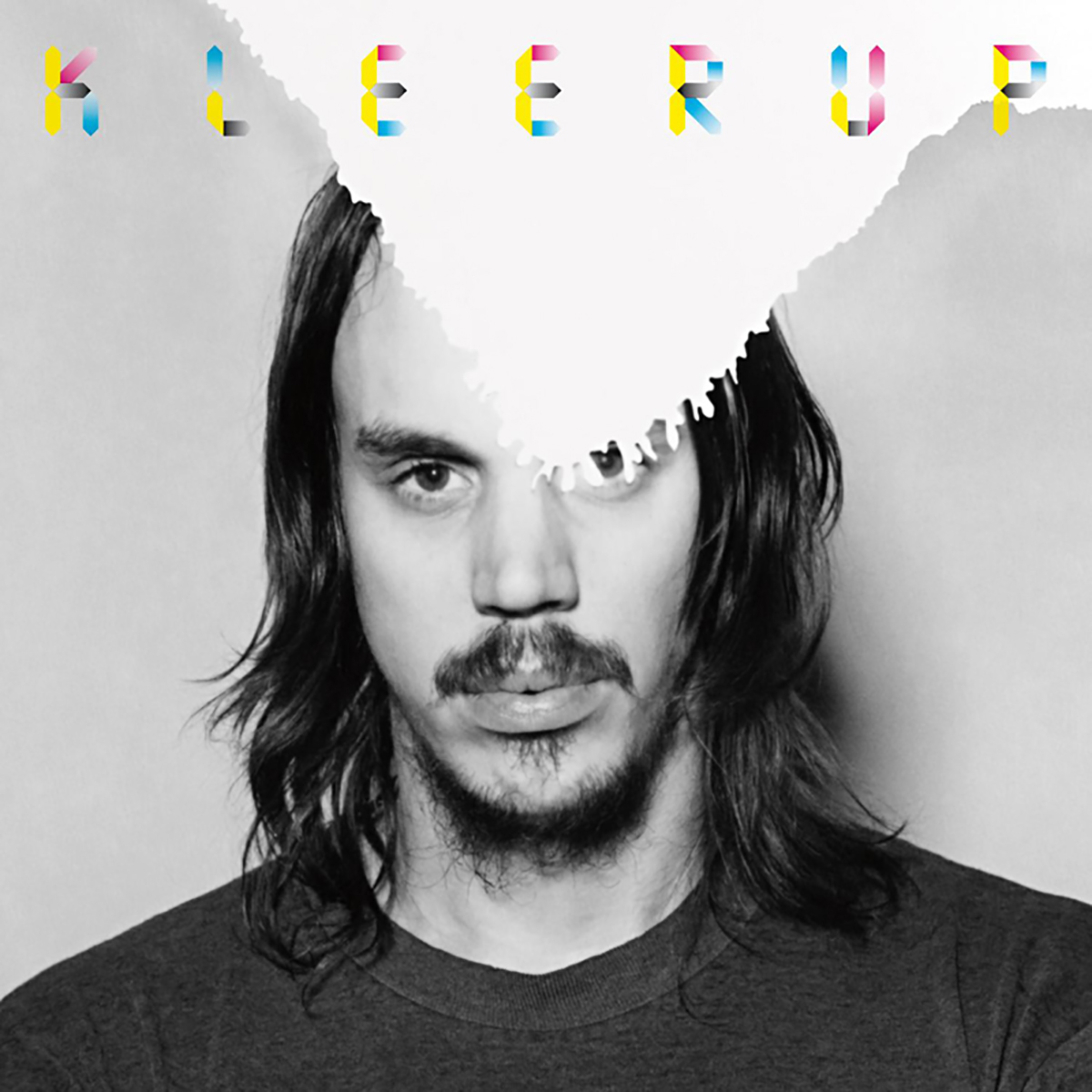 Andreas Kleerup has a sweet tooth for towering pillars of synthesized sound, most of which could have been lifted straight from hits by Erasure, Pet Shop Boys and especially Sunscreem, who’s “Love U More” leapt out of my internal rolodex of one-hit wonders from the ’90s more than once while listening to the Swedish electronic producer’s eponymous debut. Kleerup is probably best known as the man behind the most exquisite track on Robyn’s self-titled album, “With Every Heartbeat” (also included on Kleerup), and he recently contributed to Cyndi Lauper’s collection of confessions on a dance floor, Bring Ya to the Brink, as well. Lauper’s “Lay Me Down” makes a cameo here in the form of what is presumably its original incarnation, “Thank You for Nothing,” but Lauper’s contribution to her version of the song is increasingly evident and its inclusion would have tipped an already superb pop album into the category of near-flawless.

Pairing Nordic, perky-voiced songbirds with ice-capped Euro-house is a no-brainer and Keerlup’s got the formula in spades: Swedish singer-songwriter Lykke Li, who, incidentally, sounds like she could be Lauper’s daughter, is the chosen chanteuse for “Until We Bleed,” while another Swede, Neneh Cherry’s half-sister Titiyo, is featured on the electro-pop ballad “Long for Lullabies.” These two tracks in particular aren’t as immediately heartrending as “With Every Heartbeat,” but they come close enough. Neneh herself, no stranger to trailblazing electronic music, guests on the socially conscious “Forever,” on which the employ of a children’s choir isn’t as schmaltzy, contrived or cliché as you might expect. (Similarly, an alpine choral arrangement is used to dazzling effect on album opener “Hero.”) Not unexpectedly, Kleerup’s own vocals leave a lot to be desired, but there’s something about his greenness on the mic—not to mention the vulnerability of his lyrics—that’s endearing.

It’s clear Kleerup only knows a handful of chords (to say nothing of actual chord progressions) and has a finite number of options in his reservoir of synth sounds (including synthesized-handclap percussion and what can best be described as icy droplets of water hitting an umbrella), but it’s what he does with those chords and sounds that’s revelatory. “I Just Want to Make That Sad Boy Smile,” the Eno-esque soundscape that closes the album, adds him to an elite group of electronic artists who have succeeded at communicating a wealth of emotional information without saying a word—at least outside of the title. And the cheesy guitar solo on “On My Own Again” proves that he’s got more in his record bag than just old ’80s Italo disco: the minimalist “Music for Girl,” featuring Lisa Millberg of the Concretes, nods its head to early snyth-pop pioneers like Kraftwerk and Eurythmics; while “Tower of Trellick,” named after the famed London apartment complex, is worthy of ambient housemasters Aphex Twin and the Orb.

Given that the same sounds and rhythmic patterns are used repeatedly throughout Kleerup, the album has a tendency to sound same-y upon first listen, and individual songs can at times meander, particularly when the actual hook isn’t strong enough to carry the song, as is the case on the Flashdance-era Moroder-inspired “3 A.M.” But such is the nature of producer-driven albums. That this one is as strong and consistent as it is makes it all the more special. Here’s hoping it won’t take as long as Robyn to make its arrival stateside, and that when it finally does, it will receive more fanfare than Bring Ya to the Brink.

Indie 500: David Bowie, The Spirit of Space/Taft, The Dodos, and Video Round-Up