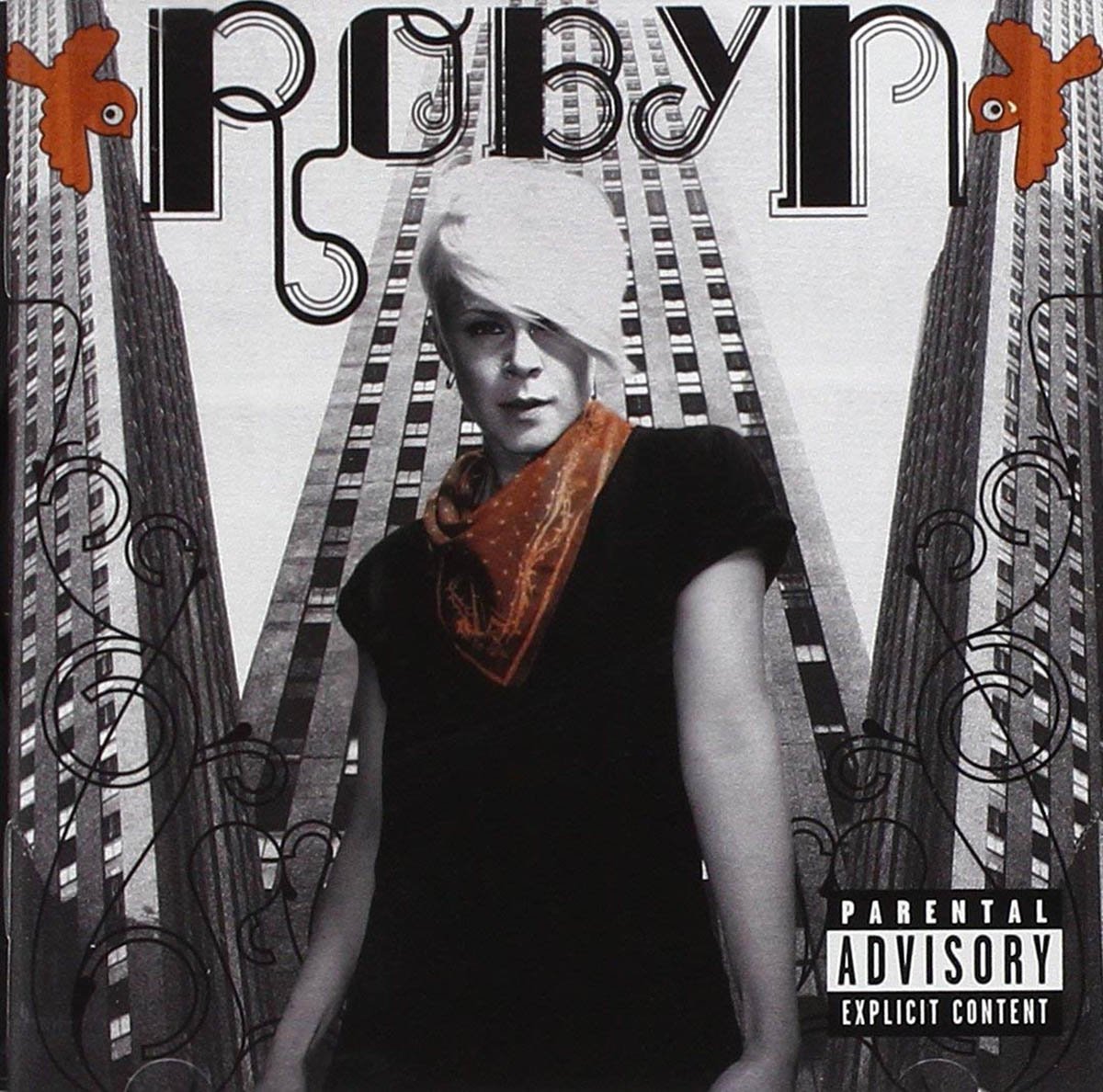 When I first heard Britney Spears’s debut single, “…Baby One More Time,” 10 years ago, I thought I was listening to a new song by Robyn, another blond, nasal-voiced teenage pop singer who scored two Top 10 hits a year earlier. A quick—or more accurately, painstakingly slow, thanks to a 56K modem—Internet search revealed the common thread: producer and fellow Swede Max Martin. But the similarities ended there. As Britney exploded into superstardom and subsequent tabloid infamy, Robyn vied for more creative control (an effective way to end a career in the U.S.) and faded into Swedish obscurity before starting her own label and releasing a self-titled comeback that was a hit in her native country in 2005 and garnered critical attention worldwide but failed to secure distribution here. Flash-forward a few years and Robyn is singing back-up on Britney’s latest album, vamping on a Snoop Dogg remix, and a North American edition of Robyn is finally seeing the light of day.

A three-year-old dance record is like a stale piece of bread, but in addition to the fact that Robyn proves to be a surprisingly durable product, the U.S. version includes three new tunes (one of which, “Dream On,” is exclusive) and a pair of revamped tracks. First the new: Most notable is “With Every Heartbeat,” a more brazenly Euro, 4/4 companion piece to the vulnerable “Be Mine.” The latter hit opens with the clever couplet, “It’s a good thing tears never show in the pouring rain/As if a good thing ever could make up for all the pain” and builds to the devastating admission, “You never were and you never will be mine.” (And that’s the hook of the song. Bold.) “With Every Heartbeat” is harder both sonically and emotionally; when the beat drops out, the lush strings flourish and Robyn sings, “And it hurts with ev-ery heart-beat,” and you can feel your chest tighten as the thump is brought back to life.

The new version of “Bum Like You” helps mend the original album’s only notable flaw: inconsistency. And that’s genre inconsistency, not quality, because Robyn plays the acoustic rock chick just as well as club diva and electro-pop siren. This club-friendly version of “Bum” makes a better bedfellow to the glitchy “Konichwa Bitches” than the smoother, more subdued original did. On the other hand, the new “Robotboy” is a fine remix but nothing more, and its inclusion in place of the adorable, minimalist original is downright criminal. Aside from the song sequence, the rest of the album remains more or less intact, including “Who’s That Girl,” produced by Swedish duo the Knife and featuring a wicked synth-pad drum break straight out of 1987. The track, the first to be recorded for what would eventually become Robyn, is a direct response to the marketing muscle that drove Robyn to leave her record label: “Good girls are sexy, like, every day/I’m only sexy when I say it’s okay/I just can’t deal with the rules/I can’t take the pressure.”

Robyn is definitely a slow-burner (unusual for a dance record, which typically provides a more immediate, transient gratification), but it’s also everything pop music should be: provocative, poignant, inventive, and fun. Though Robyn isn’t “the most killingest pop star on the planet” and has yet to find a cure for AIDS (as noted by Brooklyn rapper Swingfly on the album’s intro), the album possesses a playful confidence and lyrical brio that should appeal to U.S. audiences accustomed to the circle-jerk hubris of hip-hop. Another subject familiar to Americans, tabloid culture is the target of “Handle Me,” which finds Robyn canoodling with a “selfish, narcissistic, psycho, freaking bootlicking, Nazi creep,” while the thumping, Prince-esque “Crash and Burn Girl” could be an ode to a certain self-destructive pop princess—had it not been written a good two years before Britney ever shaved her head.

Robyn’s “Honey” Is the Balm We Need Right Now