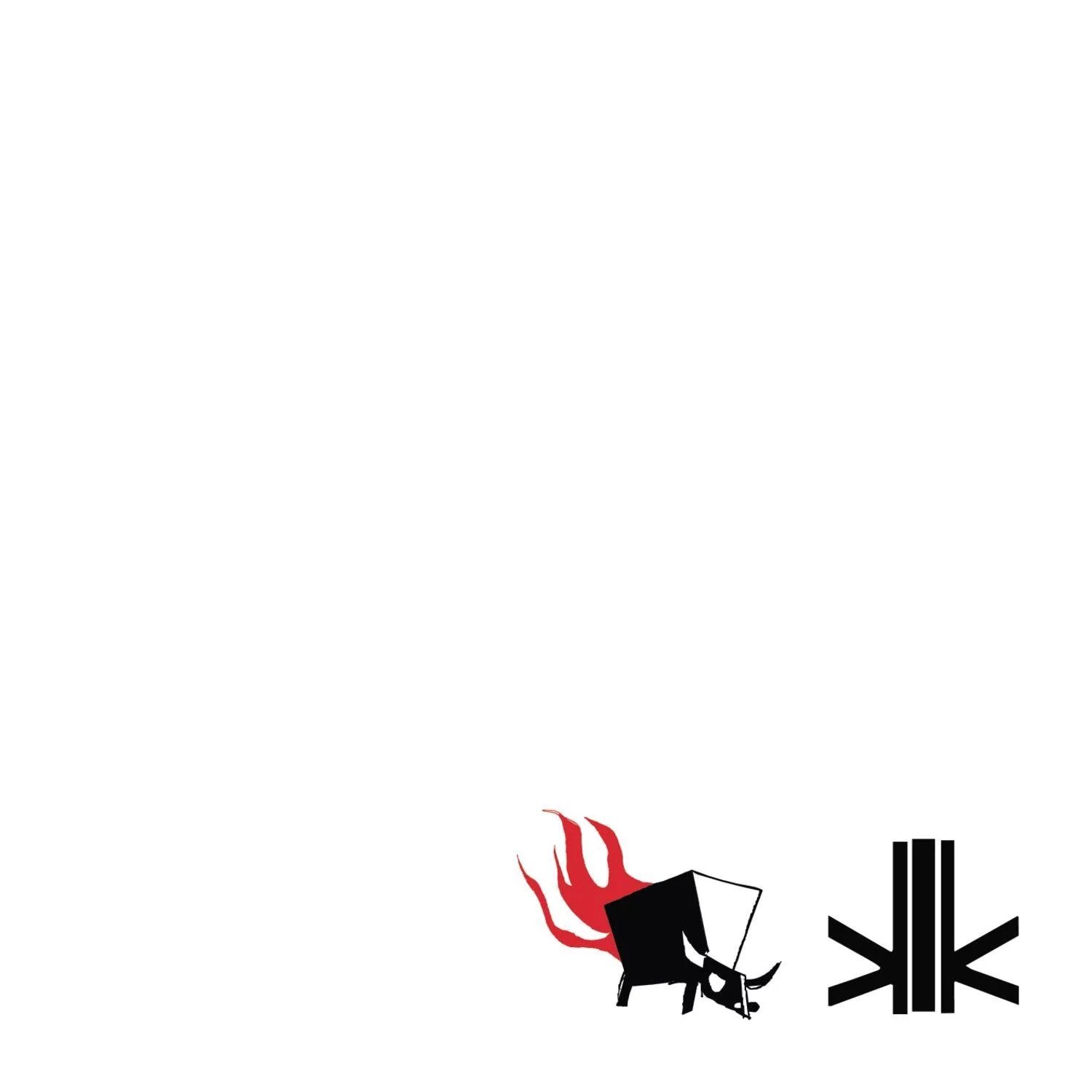 Kenna’s debut album, New Sacred Cow, landed on the desks of music journalists across the country well over a year ago. Then signed to Fred Durst’s Flawless imprint, Kenna, who hails from Virginia Beach by way of Cleveland and Ethiopia, struggled to get the album in stores after its dark lead single, “Hell Bent,” arrived and exited quietly. The single’s video garnered medium rotation on MTV2 and even landed at #47 on Slant’s list of 100 Greatest Music Videos, yet New Sacred Cow remained loosely under wraps (a few high profile reviews popped up and the album earned a small cyber-audience after it was leaked online). Since then, Kenna was released from his deal with Flawless and his album found its way to Columbia almost completely intact (one new track, “Siren,” has been added). Recorded in 1999 with Chad Hugo of The Neptunes, New Sacred Cow still sounds as fresh as ever in ‘03. The album has a decidedly retro quality, drawing on the ‘80s synth-pop/new wave of bands like Depeche Mode and Soft Cell, but it never imitates any one artist in particular. Instead, it captures the essence of an era while remaining firmly planted in the present and, more importantly, residing somewhere in the future. Tracks like the catchy “Red Man” and “Vexed & Glorious” are melody-driven yet Hugo’s signature drum kicks, stuttering beats and beeps are everywhere. The production sound is progressive, distinct and spiky while Kenna’s songwriting remains tangible and vulnerable. There’s a vague paranoia to his songs, a patently European sensibility; “Hell Bent” could be a Radiohead song, its harmonies dark, its crisis completely existential. In many ways, the album makes more sense in our post-9/11 culture of fear. Kenna’s call for “a true revolution” seems to coincide with his crumbling relationships (the breakbeat-infused “Sunday After You” and the regal piano ballad “Yenah Ababa”). The dramatic “War in Me” is a perfect example of such self/social-actualization: “It’s bittersweet for me to know the fever’s taking over/The status of my fear soars.” The quirky and deceptively fun “I’m Gone” is the album’s most directly subversive offering, though; amid maniacal laughter and mumbles that declare that there’s no such thing as a free lunch, Kenna makes his cynicism known: “Happiness is being numb.” It’s a sentiment that’s difficult to take seriously coming from a man so unmistakably aware of himself and the world he lives in.

Review: Sugar Ray, In the Pursuit of Leisure