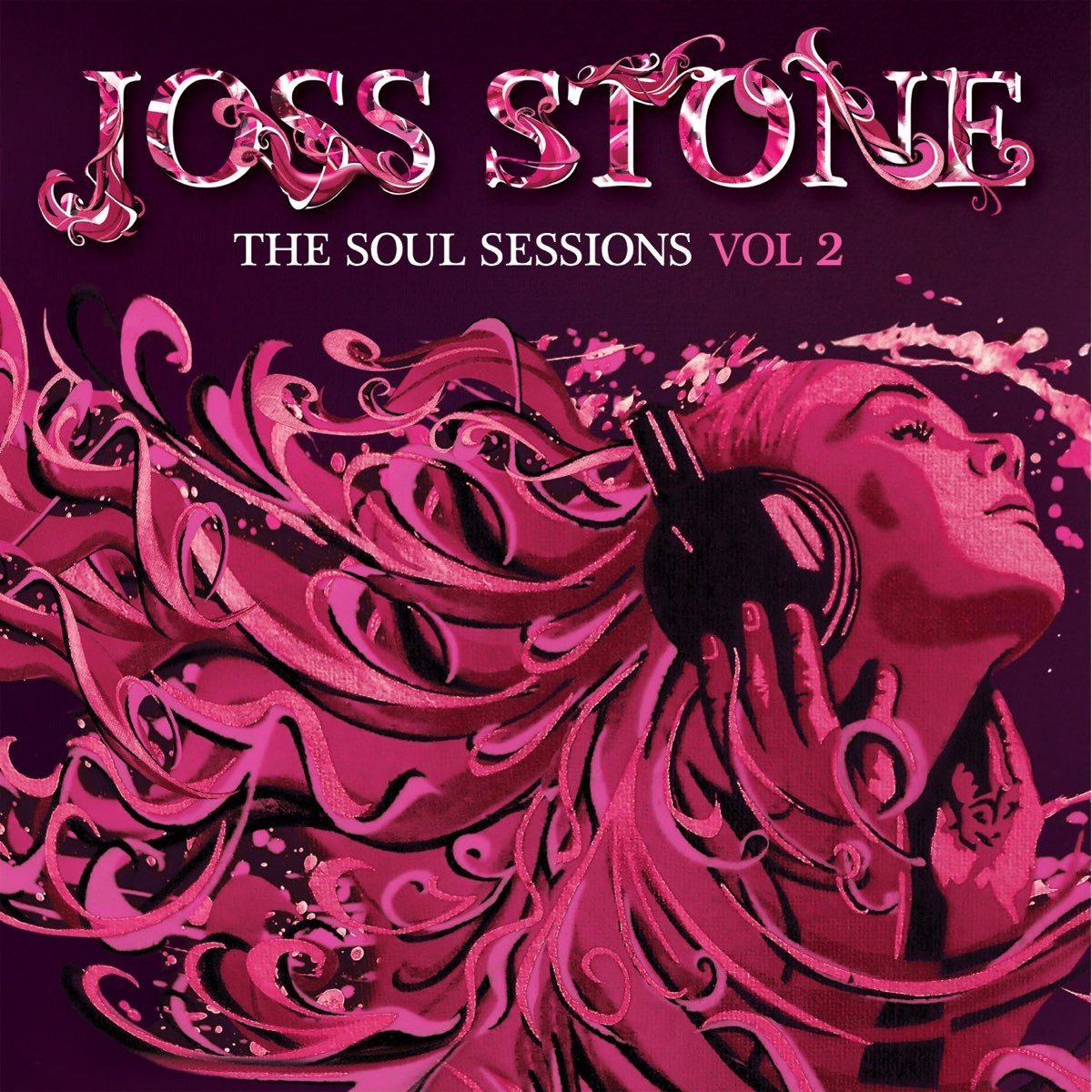 Nearly a decade removed from her breakthrough as a precocious, big-voiced 16-year-old, it’s debatable whether or not Joss Stone has ever lived up to the enormous potential she showed on her debut, The Soul Sessions. The novelty of her youth naturally wore off, and middling albums like Introducing…Joss Stone and LP1 found Stone overshadowed by fellow retro-minded soul singers like Amy Winehouse and Adele. The Soul Sessions Vol. 2 revisits her debut’s concept and template, but, offering only a handful of surprises, it never recaptures the same sense of discovery that made the original so exciting.

Stone’s strict adherence to formula plays against her here, as Vol. 2 feels overly familiar from the very first notes of opener “I Got The…” There’s certainly no faulting any of the arrangements, performed with slick professionalism by a small army of veteran session musicians. But as was the case on the original Soul Sessions, the emphasis is on recreating a vintage R&B vibe rather than looking to classic styles as a source of inspiration for something more contemporary or creative. “Then You Can Tell Me Goodbye” and “The Love We Had (Stays on My Mind)” are serviceable, workmanlike R&B cuts, but Stone should be aiming higher than just competent at this point in her career.

She’s equally cautious in her song choices. As before, Stone strikes a balance between well-known R&B numbers like the Chi-Lites’ “(For God’s Sake) Give More Power to the People” and the Honey Cone’s “While You’re Out Looking for Sugar” and less conventional choices like the Dells’ “The Love We Had” and Sylvia’s “Pillow Talk.” But while her gender-flipped rendition of the White Stripes’ “Fell In Love with a Girl” was an attention-grabbing highlight of The Soul Sessions, the obligatory alt-rock cover here, the Broken Bells’ “The High Road,” simply doesn’t lend itself to an R&B wash. Moreover, leaning on the set’s indie-rock cover for a lead single conveys a certain sense of desperation.

What carries the album, then, are Stone’s performances, which highlight her development into a singer of real grit and depth. In the past, Stone’s soul-diva phrasing too often came across as affected. If she still elongates her notes a few seconds too long on “I Don’t Wanna Be with Nobody But You” and “Sideway Shuffle,” her sense of phrasing and inflection generally sound far more natural and lived-in than ever before. She opens “Give More Power to the People” with a throaty wail, and her sultry, coy delivery of “Pillow Talk” is a departure from her typical belting. If Vol. 2 does work as a reboot for Stone, it’s in the way this newfound range in her performances suggests that she’s still a singer of tremendous potential that she hasn’t yet tapped.

Review: Joey + Rory, His and Hers