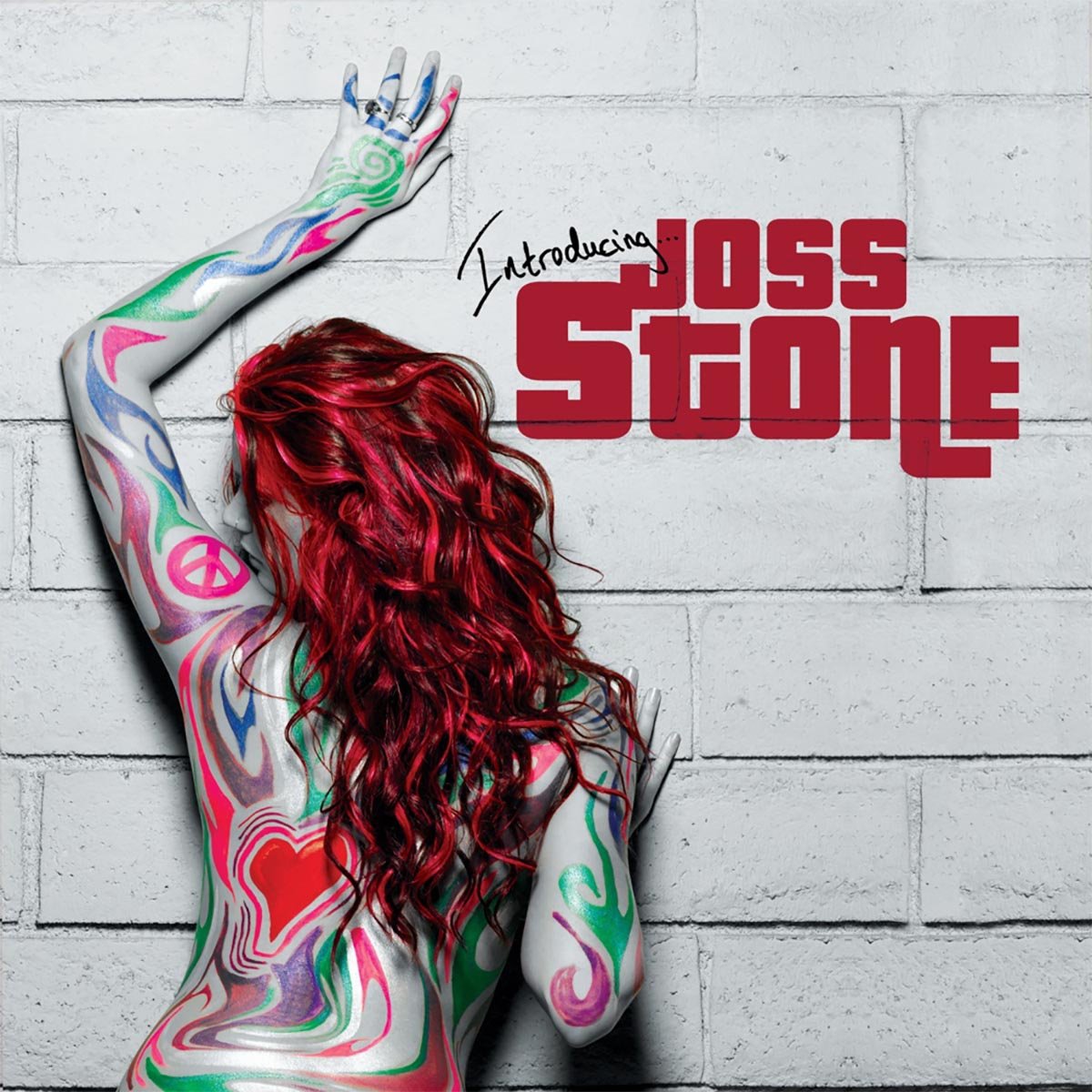 Introducing…Joss Stone might seem like an appropriate album title for a singer of 19, but this is Joss Stone’s third release since her debut in 2003. The English belter claims her new album is “truly me,” but, at such a young age, it’s an unlikely story. Introducing…’s first song, “Girl, They Won’t Believe It,” offers some promise that what follows might actually dig deeply into Stone’s young but obviously matured psyche. The track proclaims that all she needs is “a kiss from a melody” to fulfill her, shrugging off human love not for God (per usual in the R&B world) but a different kind of spirituality: music. (Judging by a provocative photo with chief collaborator Raphael Saadiq, though, she may have found a little more than that in the process of recording the album). This notion of music as companion is reprised on the aptly-titled “Music,” a tune inspired by The Fugees’ “The Mask” and featuring Lauryn Hill, but, alas, the rest of Introducing… falls back on typical pop and R&B fare, not least of which is the Diane Warren-penned “Bruised But Not Broken,” which is painfully cliché right down to the title—mostly because Stone deserves better. Saadiq knows this, and he furnishes Stone and her lovely pipes with nothing less than top-notch production: lead single “Tell Me ‘Bout It” is short and sweet, an old-school-meets-new-beats track a la his work with the sadly short-lived Lucy Pearl. Most of the album struts a similar line between vintage Motown and girl-group pop with gusto, making Introducing… hipper than Stone’s first two efforts, but it doesn’t quite do justice to Stone’s talents the way, say, an imminent live album would. That said, her high-octane vocals are pared down on the understated “Proper Nice” and balanced expertly with the striking intro and heartbreakingly plaintive lyrics (“Maybe hurt me just a little less”) of “What Were We Thinking” and the soulful horn arrangement and perfectly placed beats of “Music (Outro).” It’s the rare album that values vocal talent and production prowess with equal measure—and, for the most part, it succeeds.