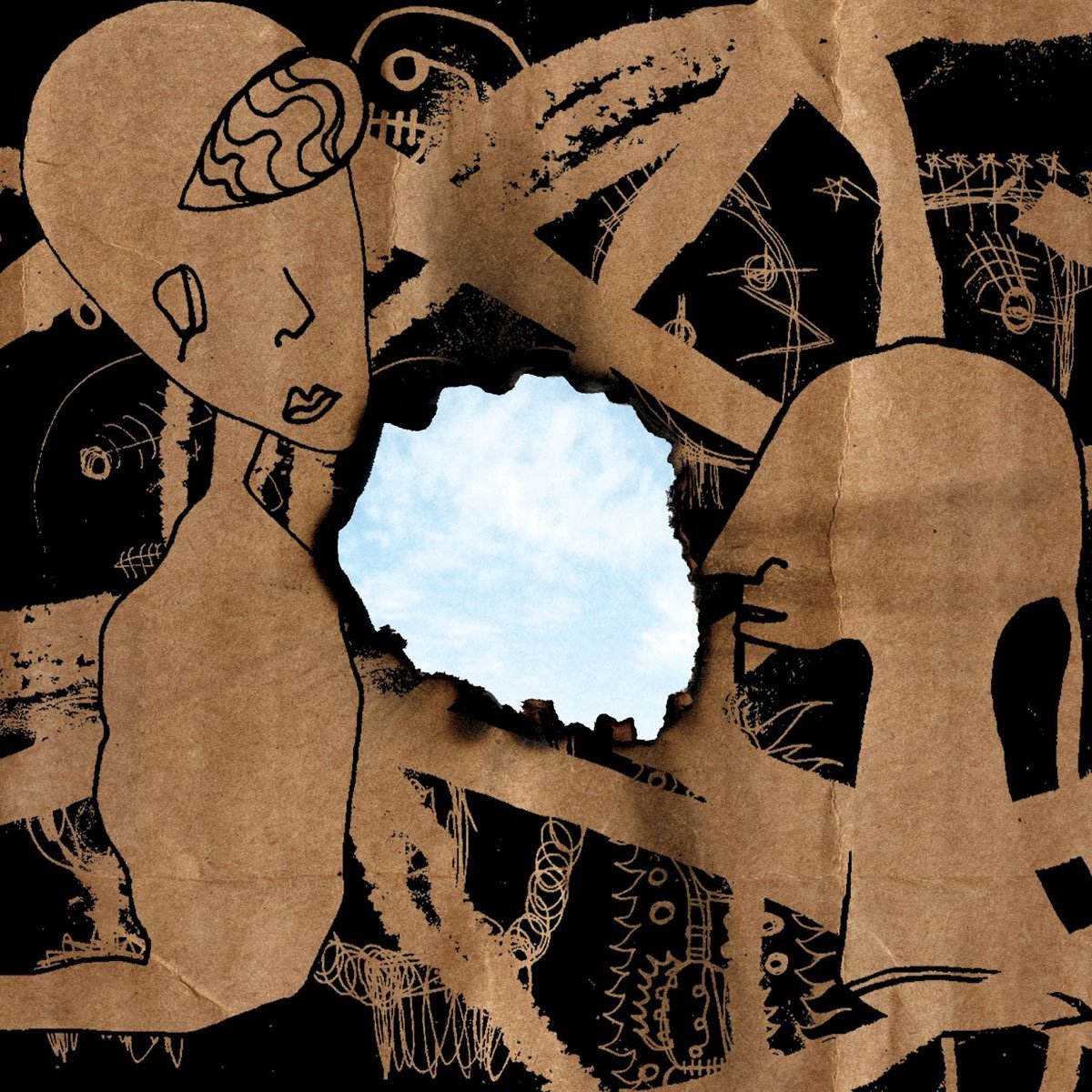 Joseph Arthur became somewhat of a critics’ darling following his breakthrough sophomore album Come To Where I’m From, his scratchy voice and painterly arrangements drawing comparisons to folk greats like Leonard Cohen. No longer under the watchful eye of Peter Gabriel, who signed Arthur to his Real World label (each of Arthur’s subsequent records has been released on a different label), the Akron, Ohio native packed up his Gramercy-area apartment in New York City and headed to New Orleans to record his fourth album Our Shadows Will Remain. From the explosive chorus, stacked vocals, and ghostly choir of “Can’t Exist” to the buzzing synth sounds, recycled ‘90s drum loop, and impassioned lyrics of the new age-y “I Am,” Arthur’s new songs are nothing short of breathtaking. But in case the title of the record hasn’t tipped you off, death figures prominently into the album’s 12 tracks. Arthur alternates between dark, penetrating folk-rock and more hopeful pop songs, but no matter how rapt he is in either venue (death or love), his emotional flip-flopping—for lack of a better word—lends songs like “Puppets” a certain lyrical ambiguity (“I cut myself/But no one came/And no one helped”), and that’s actually a good thing, in terms of accessibility. The exception is “Failed,” a depressing electronic dirge that, well, quite simply fails.