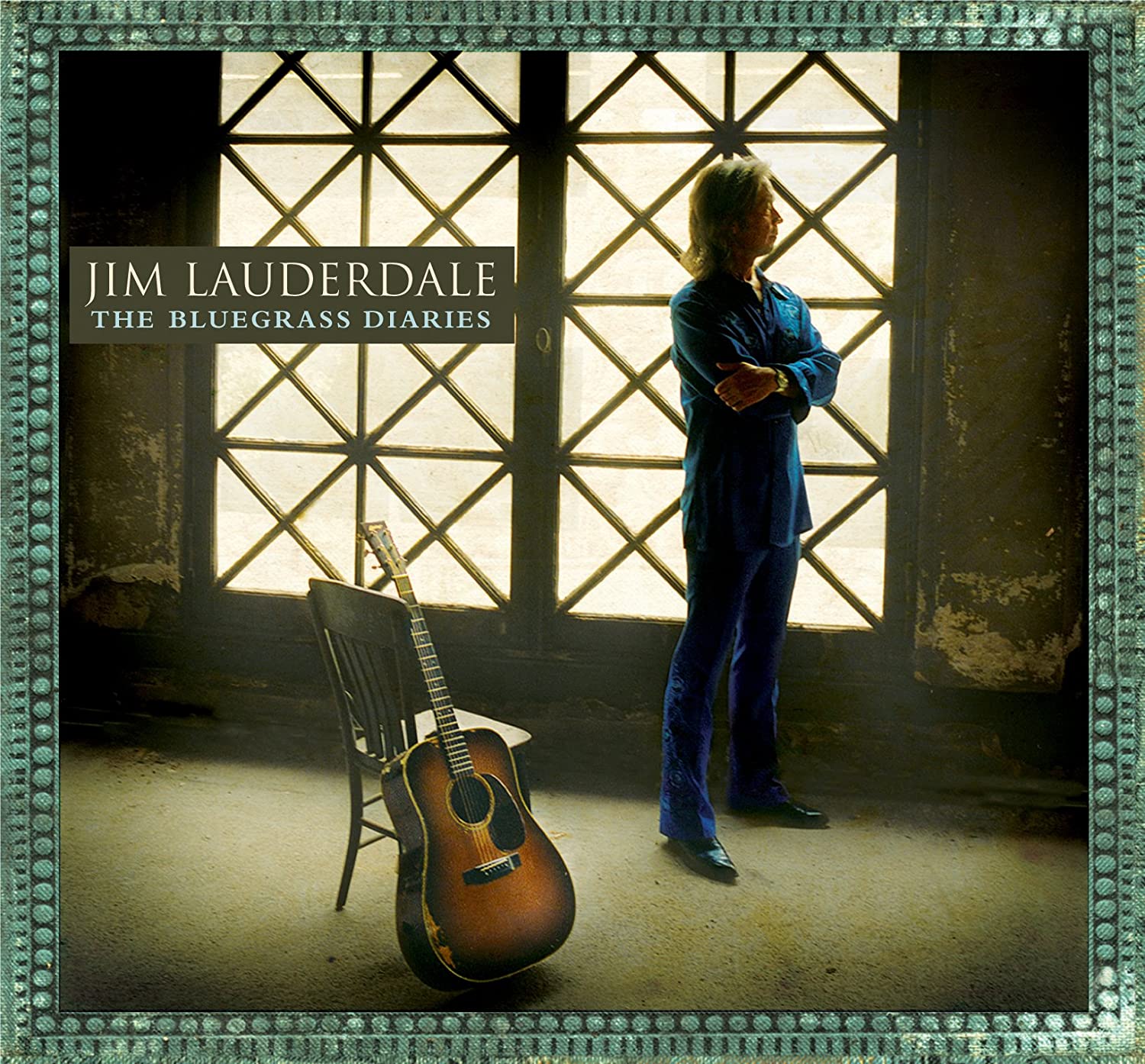 One of Nashville’s most eclectic and most acclaimed songwriters for well over a decade, Jim Lauderdale has never managed the same level of name recognition as the countless artists who have scored hit singles with covers of his songs—including Vince Gill, George Strait, and Patty Loveless. As a songwriter, his voice is one of the most distinctive that Nashville has produced in a generation, with a cockeyed sense of wit and a deep understanding of genre conventions and how best to tinker with them. As an artist, though, he’s always been difficult to pin down, releasing albums that have run the gamut from the highbrow-leaning Americana style of Rodney Crowell and Emmylou Harris to traditionalist stone country similar to Strait or Mark Chesnutt, and even throwing in some effective cabaret flourishes on the exceptional title track from his debut Planet of Love. Given the breadth of his catalogue (and the man is nothing if not prolific, releasing a full 16 albums since 1991), it’s been a pleasant surprise that perhaps his most satisfying albums have been those on which he embraces the most conservative, formal sect of country music: bluegrass.

Following two albums recorded with the legendary Dr. Ralph Stanley and 2006’s solo effort, Bluegrass, Lauderdale’s latest exploration of the genre, The Bluegrass Diaries, is one of his finest albums, easily ranking among the standout releases in a very strong year for country music. The reason that bluegrass music suits Lauderdale so well is that, more so than most other styles, its formalism absolutely demands a certain degree of skill. There’s no trickery to hide behind: The songs had better be great on their own, and you’d better be able to perform the hell out of them. For Lauderdale, the quality of the songwriting is never in question; the standouts here are the blistering kiss-off “The Last Time I’m Ever Gonna Hurt,” the prayer “Can We Find Forgiveness,” and the wiseass barnburner “One Blue Mule,” though there’s not a single cut on the album that’s less than stellar, and his front-and-center vocal performances have forced him to develop into a singer of impressive emotional range. Lauderdale has never sounded better than he does on The Bluegrass Diaries. It’s a testament to his talent that he continues to challenge himself stylistically—his most recent efforts include a straight-up honky-tonk record and a collaboration with jam-band Donna the Buffalo, and both of those turned out pretty well—but The Bluegrass Diaries reaffirms that Lauderdale’s best work is his most traditional.