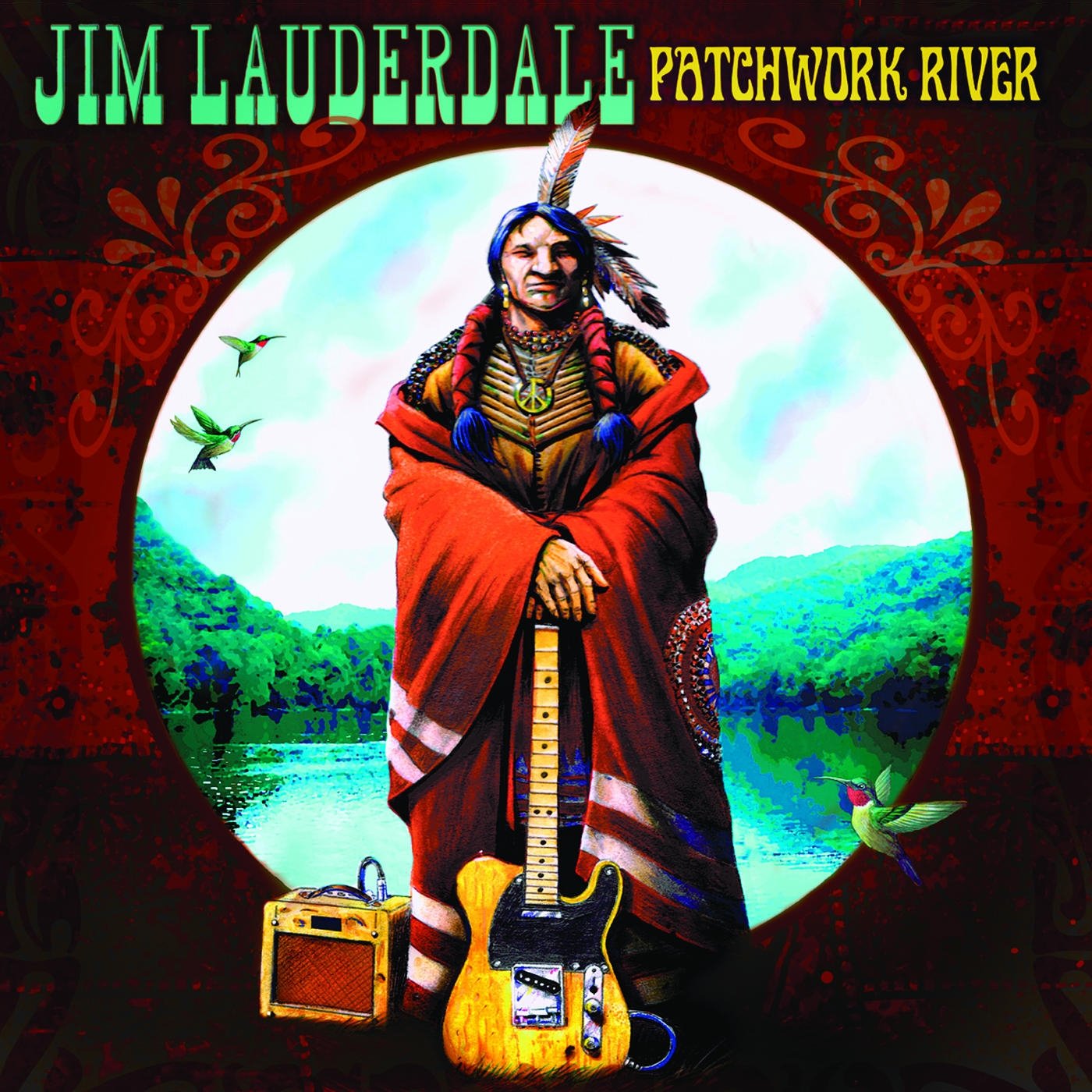 For Patchwork River, his sixth studio album in just four years, stalwart country artist Jim Lauderdale enlisted an unlikely collaborator in the Grateful Dead’s Robert Hunter. Though Lauderdale’s mastery of traditional country conventions have never quite gelled with the genre’s mainstream trends, Patchwork River nevertheless stands as one of his more “alt”-leaning records. Working with Hunter has pushed Lauderdale’s sound in a decisively more classic-rock direction, but that doesn’t make his songwriting or his performances any less potent or any less steeped in the tried-and-true genre forms that he does so well.

An economic use of language has long been one of Lauderdale’s trademarks as a songwriter, and that makes his collaboration with Hunter all the more productive. Lauderdale provides a balance to some of Hunter’s more winding, stoner-rock digressions. The protracted metaphor of “El Dorado” impresses for its overall restraint: The parallels between the well-known myth and a romantic ideal are played relatively straight, leaving room for actual listener interpretation. The title track works in nearly the same way, with Hunter and Lauderdale invoking Native American imagery to enhance a fairly simple narrative.

The songs that rely less heavily on Hunter’s cockeyed poetry are just as effective. There’s a real edge of danger to “Winonna,” on which Lauderdale begs a jilted lover to put away her gun. “Far in the Far Away” and “Good Together” are the set’s most straightforward country songs, bearing Lauderdale’s smart turns of phrase and sense of wit. Even on those tracks, the arrangements tend toward a harder rock sound than Lauderdale has tackled before, but the writing is robust enough to hold up to the rancor.

Always a powerful vocalist, Lauderdale is able to handle the more aggressive production. His sense of phrasing draws heavily from both the swallowed vowels of George Jones and the behind-the-beat ease of Willie Nelson, and he puts those influences to good use on standouts like “Louisville Roll” and the biting “Turn to Stone.” He even recalls the late Jerry Reed’s speak-singing on “Alligator Alley,” which skitters along a terrific bass groove and boasts some truly riotous couplets. It’s just another way that Patchwork River marks a departure for Lauderdale, but his inspired choices of collaborators and calculated risks make the record one of his most rewarding.