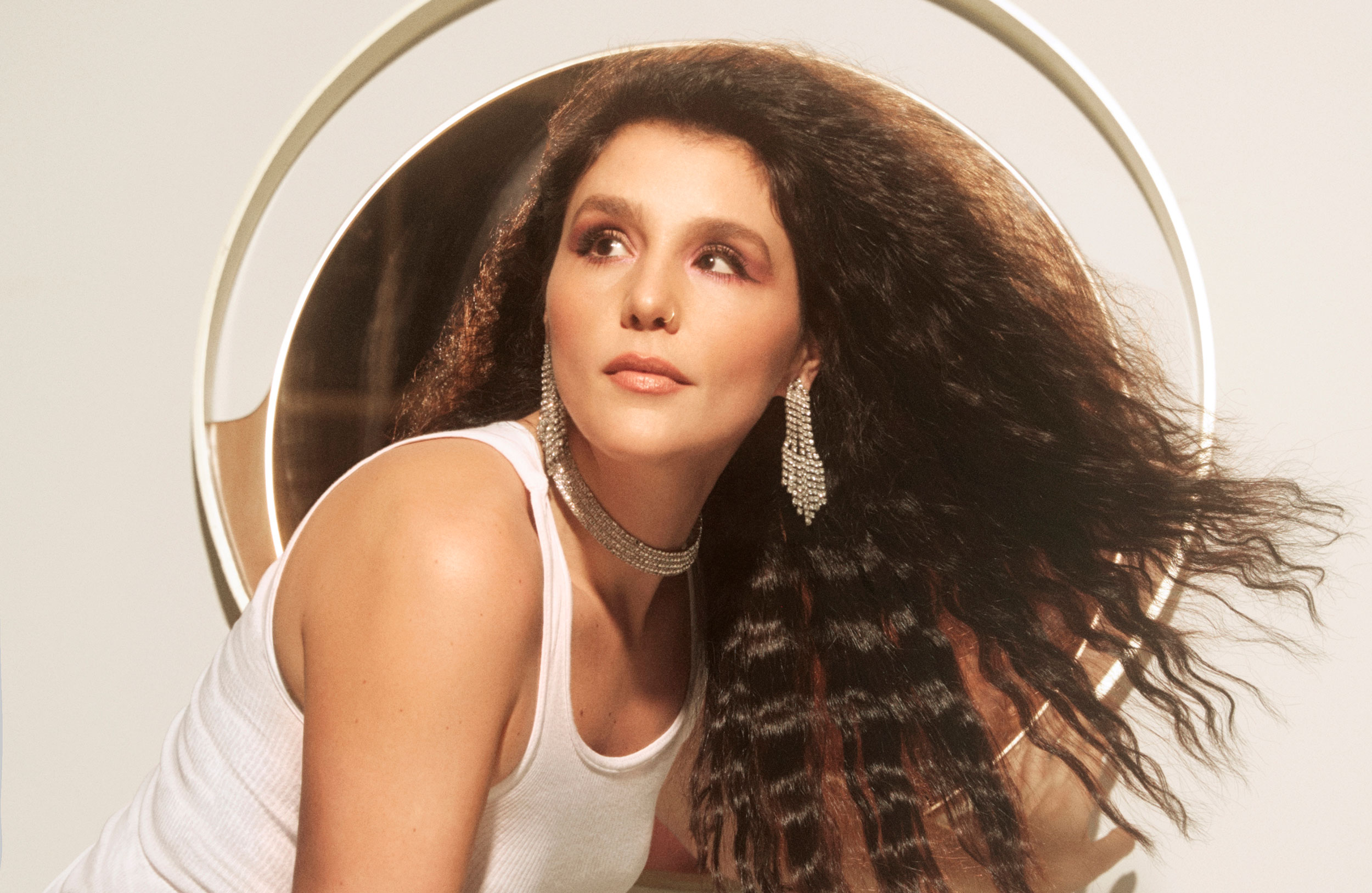 Jessie Ware has dropped the lead single from her upcoming fourth album, What’s Your Pleasure? Co-written by the U.K. singer-songwriter and Danny Parker, Shungudzo Kuyimba, and James Ford (who also produced the single), “Spotlight” is a sultry, understated throwback to Giorgio Moroder and Pete Bellotte-style disco. Ware’s carefree vocals float atop a lush arrangement of swirling strings, guitars, and wobbly bass.

According to a press release, the album is a “thank you” to Ware’s long-term fans. The singer describes “Spotlight” as a “first taste,” but she’s has been teasing a more club-oriented effort since 2018’s “Overtime,” a blissed-out slice of classic house reminiscent of her early collaborative singles. The final tracklist for What’s Your Pleasure? has yet to be revealed, but fingers crossed that last year’s nearly five-minute disco daydream “Mirage (Don’t Stop)” makes the cut.

“I feel like these last few years I’ve had to do some exploration to figure out what I wanted to write about musically again and learn new things about myself. I’ve been yearning for that escapism, groove and maybe it’s time to say goodbye to the melancholy Jessie,” Ware says.

Directed by Jovan Todorovic, the mesmerizing video for “Spotlight” was shot in Belgrade aboard former Yugoslavian dictator Josep Broz’s infamous Blue Train. The celebratory clip captures a kaleidoscope of emotions as Ware walks, struts, floats, and dances among the train’s passengers.

What’s Your Pleasure? is scheduled for a June 5 release on PMR/Friends Keep Secrets/Interscope Records.