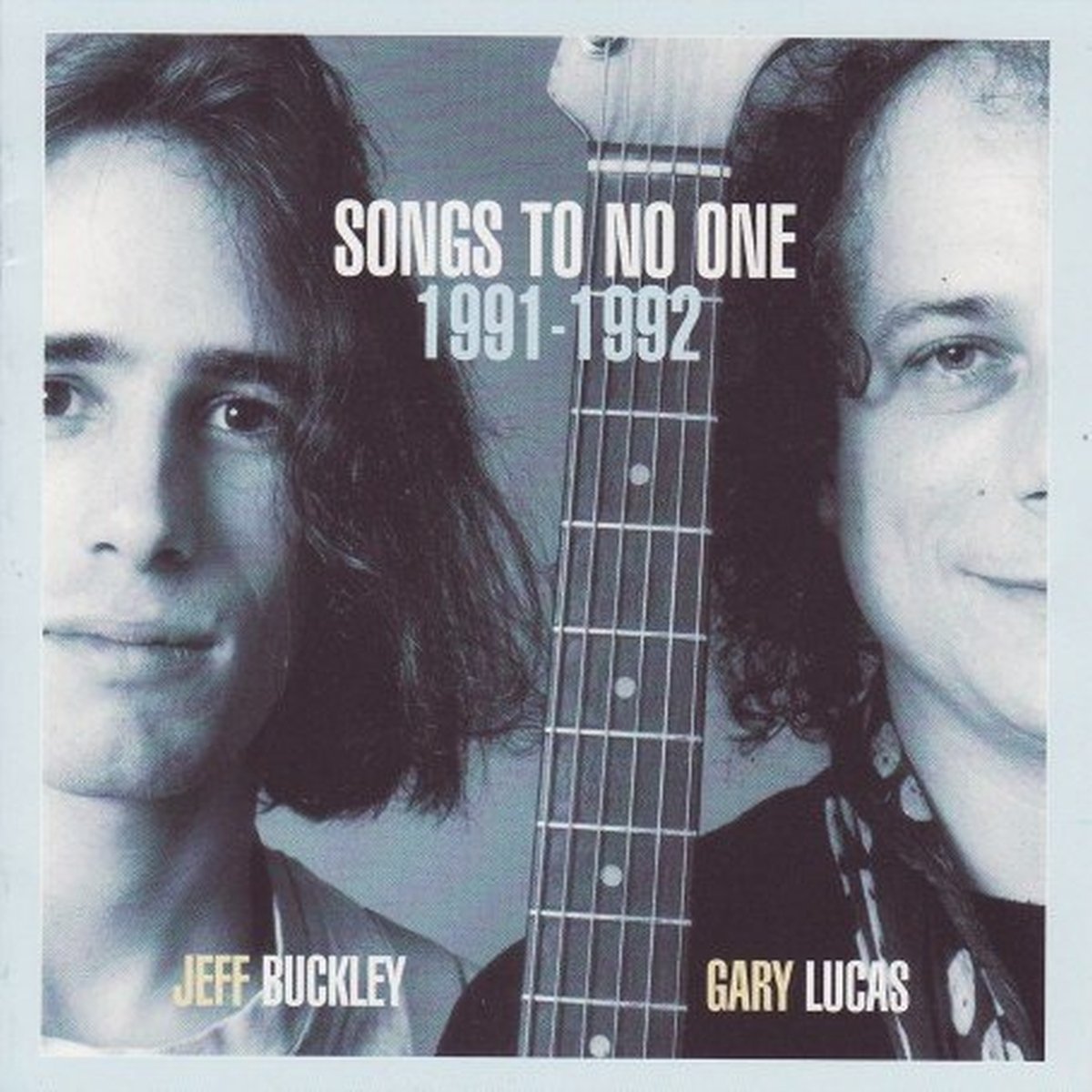 Songs to No One is by no means Jeff Buckley at his best. In fact, like the second disc of Sketches: For My Sweetheart The Drunk, it’s unlikely he would even want these recordings to be heard. The sound quality is poor despite the fact that many of the live recordings were taped straight from the soundboard. But also like Sketches, the album is an interesting companion piece—to the essential pieces of Buckley’s catalog, namely Live At Sin-é, Grace, and Sketches. All of the tracks are “duets” with guitarist Gary Lucas, who met Buckley in 1991 and collaborated with the singer until his death. Highlights include a cover of Pat Kelly’s “How Long Will It Take,” recorded at CBGB’s, an early version of “Mojo Pin,” recorded at the Knitting Factory, as well as previously unreleased originals like the title track, “Cruel,” and “Harem Man.” Also included are solo and full-band demos of the song “Grace.” Oddly, Buckley’s mother Mary Gubert and producer Hal Willner chose to add additional instrumentation to two tracks, “Satisfied Mind” and “She Is Free.”