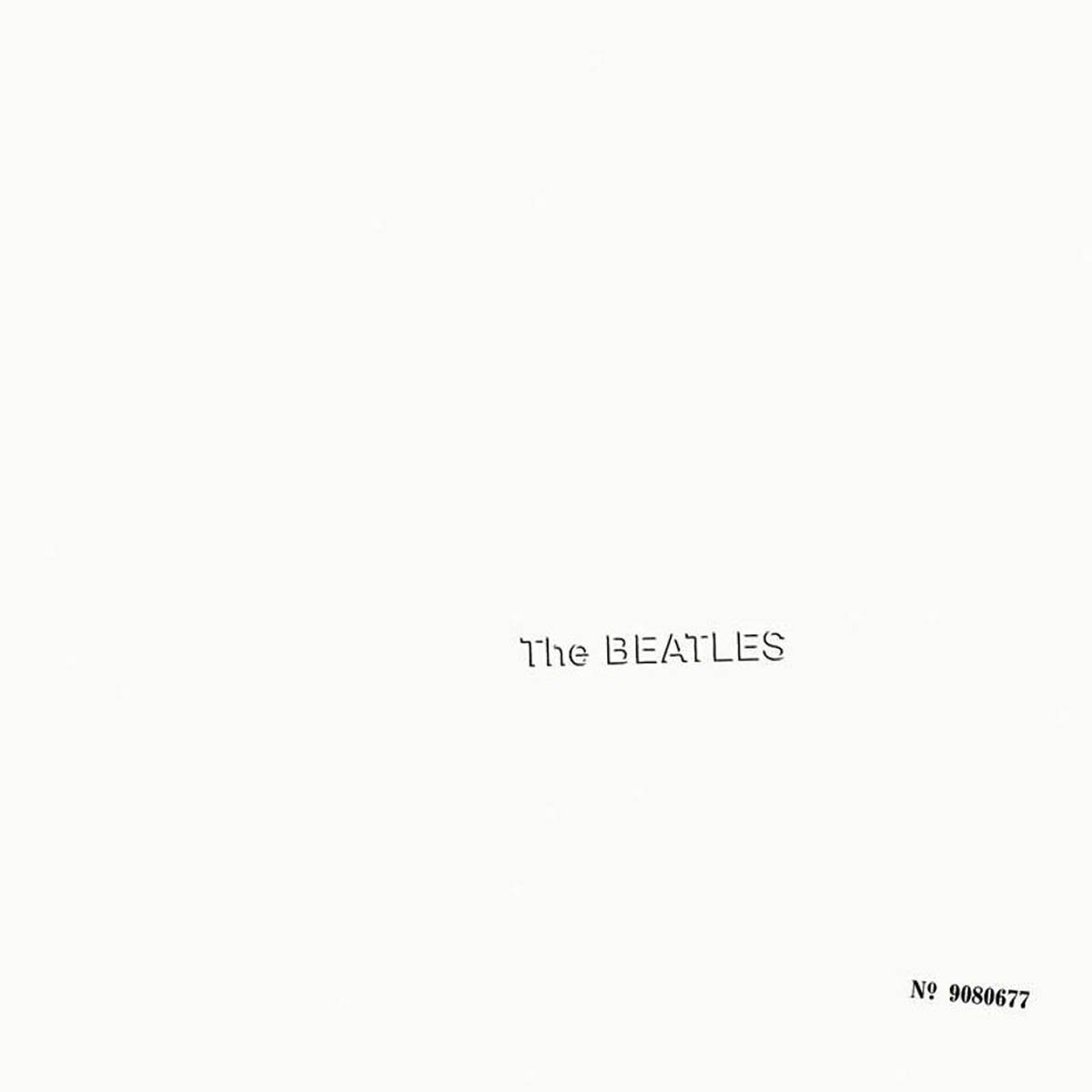 A list of vital pop without the Beatles is probably like a list of vital films without Orson Welles (be patient, watchers of Slant’s 100 Essential Films): both are such foregone conclusions that their inclusion nearly counteracts their bid for “vitality.” Revolver and Sgt. Pepper’s Lonely Hearts Club Band (like Citizen Kane and Touch of Evil) are such successful, airtight artistic statements that they’re practically hermeneutic in their appeal. But the band’s biggest commercial success, 1968’s The Beatles (more commonly called The White Album, and released just on the waning arc of their success), is a far more fragile work, an elephantine collection of disjointed, moody, aimless, frustrated songs (and one astonishing, avant garde vision of the apocalypse that, for over eight minutes, hijacks an album titled after a group that, for the most part, had no hand in its creation—but more on that later).

The double album reveals the popping seams of a band that had the pressure of an entire fissuring generational/political gap on its back. Maybe it’s because it shows the Beatles at the point where even their music couldn’t hide the underlying tensions between John, Paul, George, and Ringo, or maybe because it was (coincidentally?) released at the tail end of a year anyone could agree was the embittered honeymoon’s end for the Love Generation, the year when, to borrow from a famous Yeats poem, the center decidedly could not hold. Or maybe it’s just because it’s a plainly uneven showcase for their talents. But for whatever reason, The Beatles is still one of the few albums by the Fab Four that resists reflexive canonization, which, along with society’s continued fragmentation, keeps the album fresh and surprising.

If the tone of the album can be summed up in a single song (and, obviously, it can’t), then the relentlessly navel-gazing “Glass Onion” might be that song. A couple of blunt rimshots and a tart, dissonantly diminished guitar chord progression open the song, and John Lennon hits the ground running, singing “I told you ‘bout Strawberry Fields/You know, the place where nothing is real/Well here’s another place you can go.” John’s vitriolic, grimacing mockery of Beatles fans’ attempts to unlock the mystery of their psychedelic lyrics (rumor had it that he deliberately peppered “I Am the Walrus” with gibberish, to laugh at anyone misguided enough to make sense of it) leaves very little doubt as to where exactly he’s thinking of telling them to go. Even in this, the era he dropped enough LSD to single-handedly keep Crystal Sugar in the black, John is capable of concocting devastating harmonic transitions like the string-laden swoop into the bridge, “where everything flows” until the band dives into the funk-piano power of the chorus. Even though John cavalierly snips “The walrus was Paul,” he’s still capable enough to let the song—the title of which stands for, to him, the ultimate expression of metaphoric transparency—retain some level of mystery (“bent-backed tulips,” “the cast iron shore”).

The only reason “Glass Onion” didn’t piss off more listeners was “Revolution 1,” in which John expressed reluctance toward social upheaval, instead advocating meditative positivity and good vibes. As music critic Ian MacDonald noted in his magnificent song-by-song analysis of the Beatles’ catalogue, Revolution in the Head, it turns out plenty of disenfranchised protestors found quite a bit of gall in Lennon’s upper-class lollygaggery. (Nina Simone penned a withering answer song with the same title in which she spat, “It’s not as simple as talkin’ jive/The daily struggle just to stay alive.”)

Elsewhere on the album, you can find George lashing out against upper-class “Piggies” (merely one of many songs Charles Manson made forever perverted, though in this case George’s contempt nearly matched the murderous guru’s evil intentions), Ringo tentatively trying to step out of the shadows of his bandmates (the lumbering, altogether wretched “Don’t Pass Me By,” probably included in atonement after he temporarily quit amid unbearably stormy sessions), and Paul attempting to build up as much range as to dispell his reputation as the group’s supreme middlebrow (for the record, he was the mastermind behind what are probably the album’s most abrasive tracks: “Helter Skelter” and “Wild Honey Pie,” an interlude that approximates the sound of a pocket-watch suffering a heart attack).

But, for all the compelling tension lurking beneath each song, and every anachronistic segue in between, The Beatles is rife with collaborative strokes of genius. Paul’s twee ska tribute “Ob-La-Di Ob-La-Da” narrowly avoids evaporating into sonic Lidocaine thanks to John’s aggressively sardonic honky-tonk piano accompaniment—the frenetic intro was actually pounded out impromptu and in pure frustration after a grueling 42 hours spent laboring under Paul’s unforgiving perfectionism. Love it or lump it, Ringo’s riotous break during the thundering rocker “Birthday” is undoubtedly the most memorable drum solo ever recorded. And the spirit of collaboration extended to outsiders, such as Eric Clapton, who delivered a howling guitar solo on “While My Guitar Gently Weeps,” and Yoko Ono, who was clearly co-pilot with John on the aforementioned apocalyptic epic “Revolution 9.” Though it’s probably the single most skipped-over track in the history of pop music, MacDonald effuses that it’s “one of the most striking instances of the communicative power of pop…Many consider the violent discontinuity of modern life to be rooted in the revolutionary disruptions of the Sixties, and as such ‘Revolution 9’ (the best-known evocation of these events) must be counted, if only socio-culturally, as one of the most significant acts The Beatles ever perpetrated.” With its haunting, angry urgency, presented largely without the barrage of studio tricks that colored their immediately previous LPs, so is The Beatles.