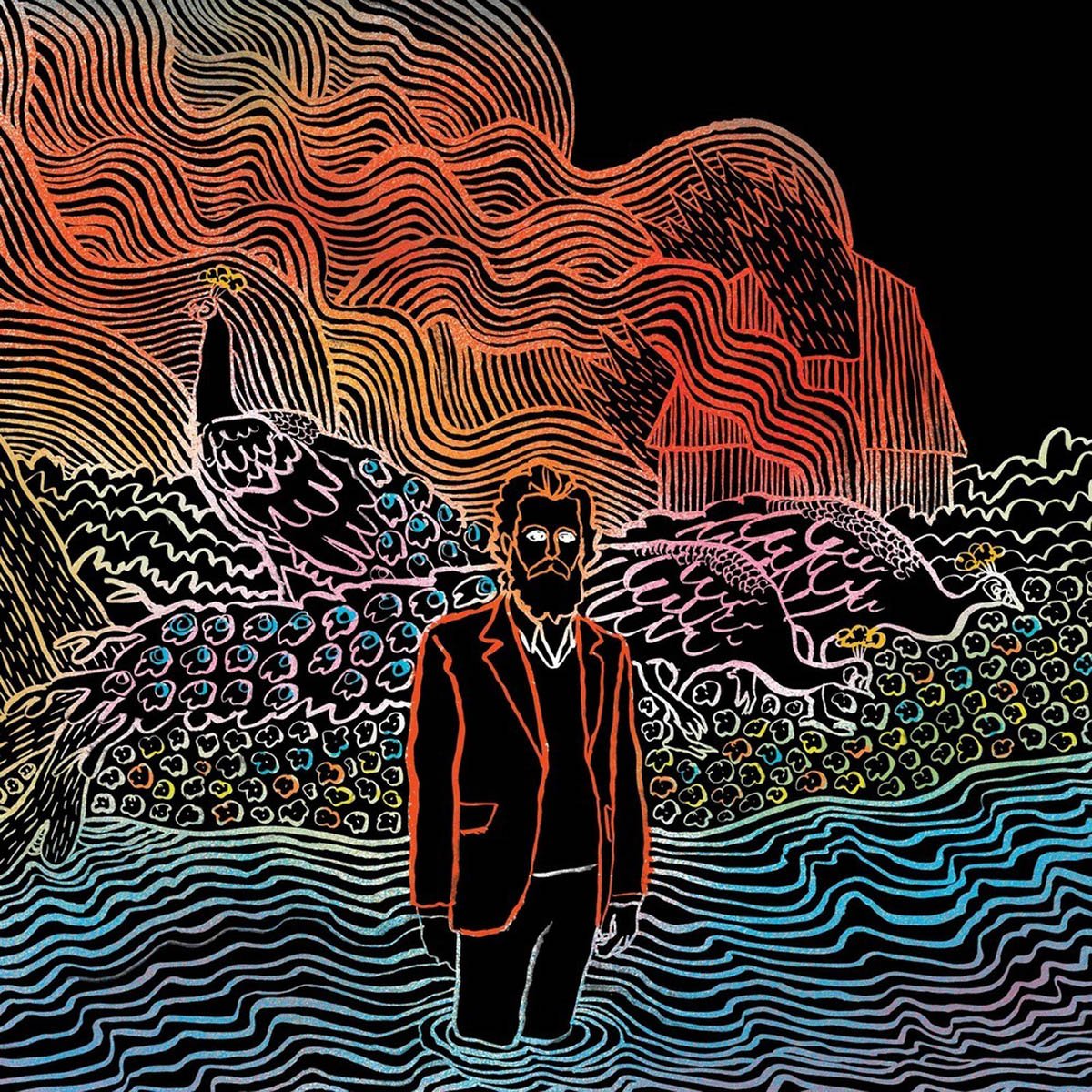 The last we heard from Samuel Beam (a.k.a. Iron and Wine) was 2009’s Around the Well, a particularly rustic B-sides collection that, while a bit overstuffed, ably showcased the rawer side of Beams’s folksy talent. A stark counterpoint to that release, Kiss Each Other Clean continues the broadening of sound that began on 2007’s The Shepherd’s Dog, casting aside the last hints of coarse, naked production in favor of more lush strokes. Fortunately, the lo-fi aura is the only thing Beam has totally thrown out, as Kiss Each Other Clean retains the troubadour’s pastoral spirit and trademark earnestness, even as Beam sacrifices some of his plainspoken intimacy for plush elegance.

Beam’s wholehearted embrace of softer, fancier atmospherics is not Kiss Each Other Clean’s biggest surprise though. That award would go to the quirky, outdated elements that permeate most of the record’s poppier pieces: the lounge saxophone that flirts with Beam’s voice on “Me and Lazarus,” for instance, or the wispy jazz flute that concludes the Serengeti beats of “Rabbit Will Run.” These are no mere flourishes sprinkled over the top of Beam’s regular acoustic excursions, but rather full-on, ‘80s-infused genre elements played completely straight and with no trace of irony. At times, “Big Burned Hand” sounds like Kenny Loggins’s take on the Sandford and Son theme song, while “Half Moon” finds Beam doing his best impression of a young Lindsey Buckingham over easy-Sunday guitar sounds. “Tree By the River” opens up like a Folgers commercial circa 1983; one can easily visualize a grinning, bearded Beam, sipping a steaming cup of joe as he croons about love, Mary Ann, and being 17 again.

Luckily, none of Kiss Each Other Clean’s idiosyncrasies detract from the impact of its calm beauty. This is not an edgy or restless record, but rather introspective, warm, and almost tropical. Beam sounds much the part of an aloof traveler combing an empty beach for life-affirming reassurances on the pensive, hymn-like “Godless Brother In Love,” despite the song being constructed from the plainest piano-and-chorus combination this side of Top 40 radio. Indeed, rather than being a distraction, the pop-centric elements of Kiss Each Other Clean add inexplicable weight to the album’s lavish sentimentality.