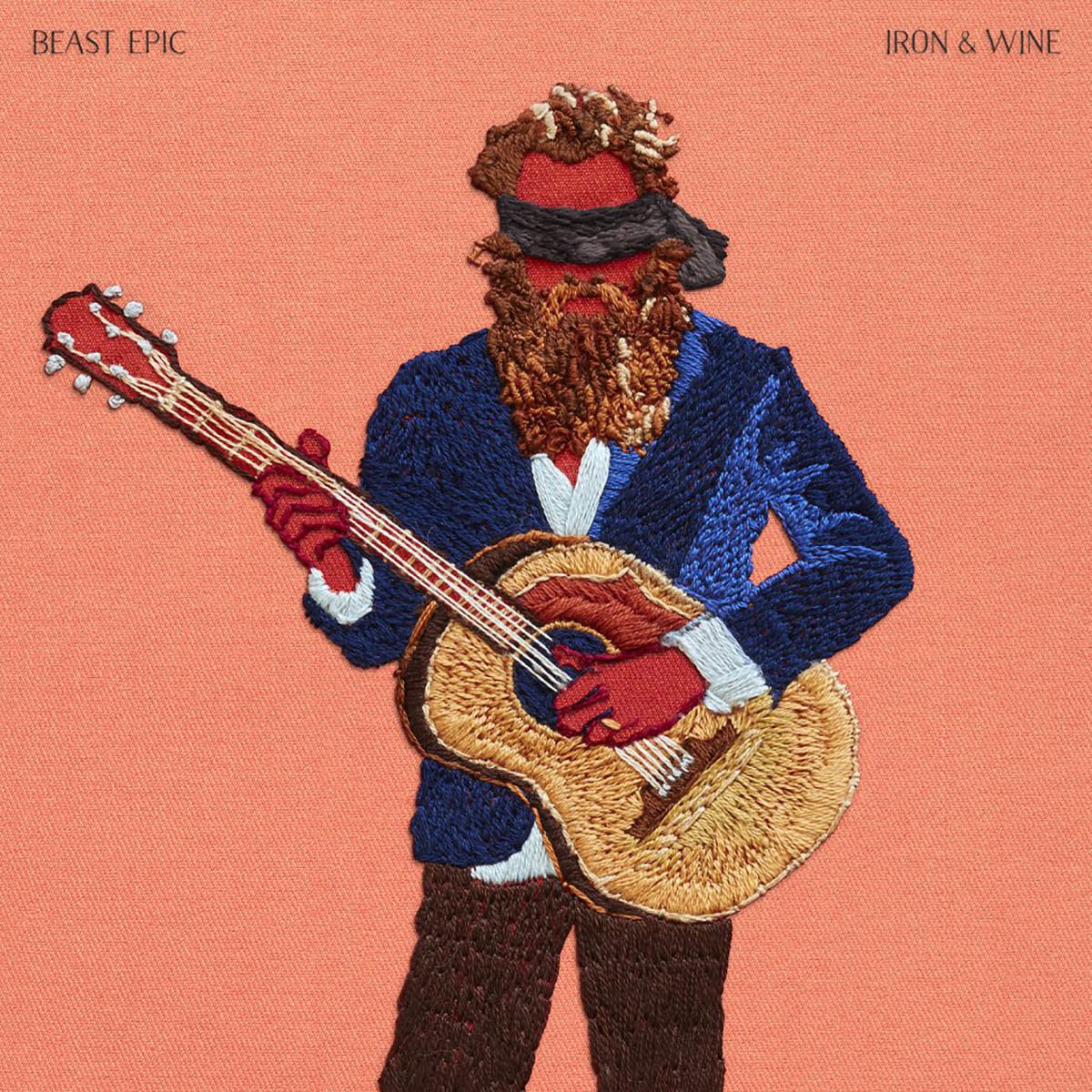 Following a series of increasingly florid, adventurous albums that have seen Sam Beam deviate from his rustic roots, the music videos for the first two singles from Iron & Wine’s Beast Epic present visions of the dusty, nature-attuned troubadour that his music has always suggested. That’s to say nothing of the songs themselves, which—steeped in rich acoustic guitar strums and spare, shambling folksiness—are redolent of Iron & Wine’s early work.

As two of Beast Epic’s best cuts, “Call It Dreaming” and “Thomas County Law” certainly exemplify the album’s ascetic arrangements and pastoral atmospherics. With its subtle piano and organ touches providing a foundation for Beam’s flowing, starry-eyed melody, the former sounds like a leftover from an alternate-universe happy version of Blood on the Tracks. Like the rest of Beast Epic, it’s transportive, whisking the listener away to a lazy summer afternoon spent lying in a hammock in the country, with fluffy white clouds drifting above and the stench of hardened cow pies wafting up from below.

Yet while this material does bear a surface-level resemblance to pre-Shepherd’s Dog Iron & Wine—heavily stripped down arrangements, a preponderance of acoustic guitars, Beam’s tender introspection, and so on—it almost entirety lacks the air of mystery and tension that made those early efforts compelling. The sneaky-sounding arpeggios and the hushed, fragile vocal performances that defined albums like Our Endless Numbered Days are eschewed in favor of bright strumming and unbridled joyousness, rendering most of Beast Epic undeniably pretty but ultimately toothless.

That’s not to say Beast Epic doesn’t sometimes explore hefty themes. The subtle jazzy swing of “Last Night” underscores the song’s vignette of a tender moment between two lovers, but it’s a sad one: “Reach deep in each other’s tears/Let them rumble and come/When they come in their long waves.” The frazzled-sounding pizzicatos, among the only sources of musical tension on the album, allow the feeling to resonate. With its convivial gang vocals, “About a Bruise” may sound more fun and freewheeling than anything else here, but a closer listen reveals a pointed, caustic put-down song.

Other times, though, Beam’s songs are too smooth and featureless to allow even his darkest lyrics to have any impact. “Bitter Truth,” for instance, contains some biting reflection on a failed relationship, but the melody and chord sequence are so bland and saccharine that the song just ends up sounding like a limp James Taylor number. The wide-eyed naturalistic imagery Beam pairs with most of the rest of his chipper guitar chords elsewhere on the album are more fitting but does little to elevate the songs themselves.

Other than those frayed-nerve strings on “Last Night,” only the album’s brief opener, “Claim Your Ghost,” finds Beam sounding remotely haunted or in an autumnal mood. Perhaps that’s why even its simple repetitive refrain of “Killers let go” sticks in the brain more than any other on Beast Epic—which mostly just drifts by like a pleasant but fleeting summer breeze.