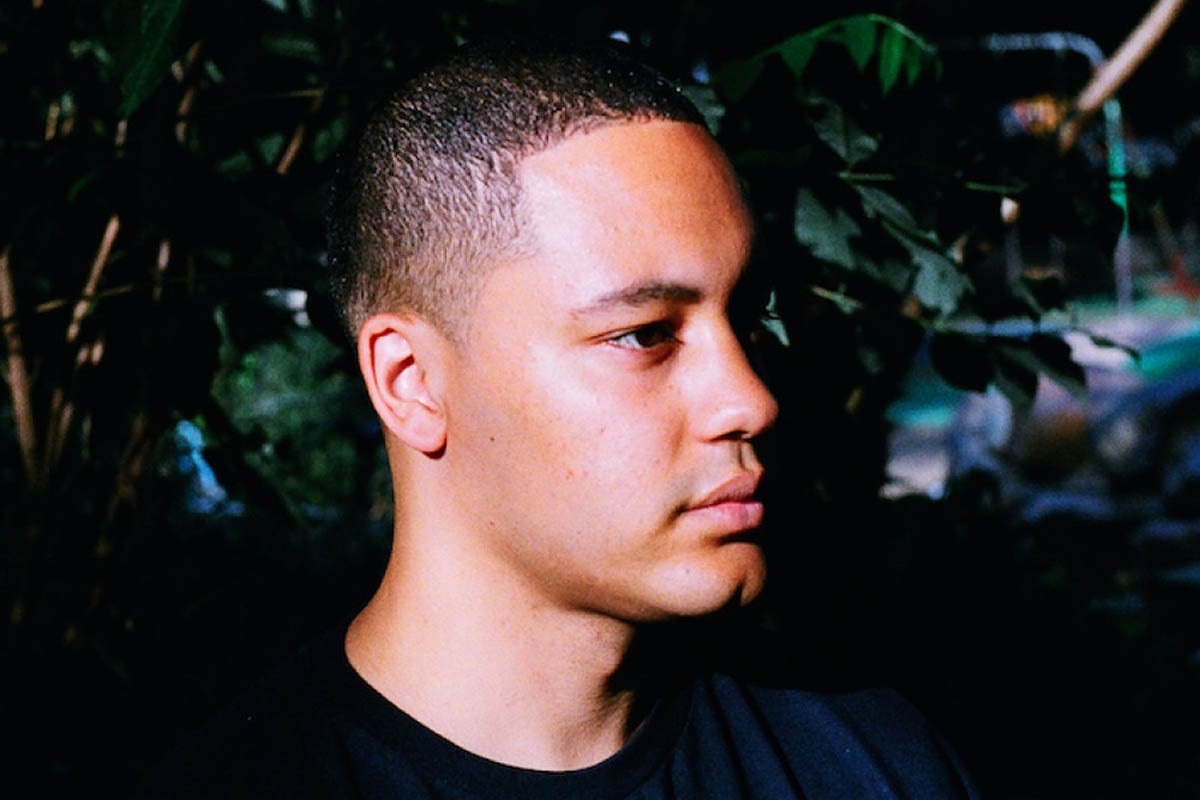 DELS featuring Joe Goddard and Roots Manuva, “Capsize.” If only this track was indicative of U.K. hip-hop at large, because there hasn’t been anything this exciting or engaging from one of her majesty’s MCs since Roots Manuva dropped Awfully Deep. And perhaps it’s no coincidence that, like Roots Manuva, the fact that DELS doesn’t come from London has a part to play in this: The grating and nauseating hollers of “blood,” “son,” and “rude boy” from the capitol’s rappers have become so ubiquitous that I had all but given up on British urban music, but DELS has enough talent—both on the microphone and with regard to selecting his collaborators and producers—to suggest there’s still hope. “Capsize” is the premier cut from his excellent GOB LP, tackling pertinent subject matter with adroit wordplay and a flow that’s simultaneously languid and forceful. Huw Jones

Kasabian, “Switchblade Smile.” When it premiered on Zane Lowe’s Radio 1 show last week, the overzealous DJ saw fit to play “Switchblade Smile” no less than three times. Bless him, he was excited, but then so were those tuning in; Kasabian are a big deal in the U.K. And yet, across the pond, their epic, propulsive robot-rock has received a lukewarm reception. Our first taste of their upcoming fourth album follows on from the apocalyptic pageantry of West Ryder Pauper Lunatic Asylum’s most frenzied jaunts, and catapults the entire kitchen sink through your speakers. The synths are futuristic and fidgety, the guitar noodling as furious as anything we’ve heard from the band, and the chorus is an eruption of cybernetic euphoria. HJ

James Drake, “Fear Logic Freestyle.” The James Blake/Drake mash-up project from Bombé and Mr. Caribbean doesn’t always coalesce, but on the “Fear Logic Freestyle,” the pieces fall into place. Using a Drake a cappella freestyle from the Tim Westwood radio show, the duo need only worry about manipulating the Blake composition, in this case “Tep and the Logic,” to suit the Canadian MC’s screwed vocals. The neat trick is that the freestyle is rather sloppy; if you listen to the original, Drake sounds uncertain and not very clever. But slowed down, smoothed out, and with the best lines cherry-picked, Bombé and Caribbean gift Drake with a confidence that’s nowhere to be found in his original recording. Ross Scarano