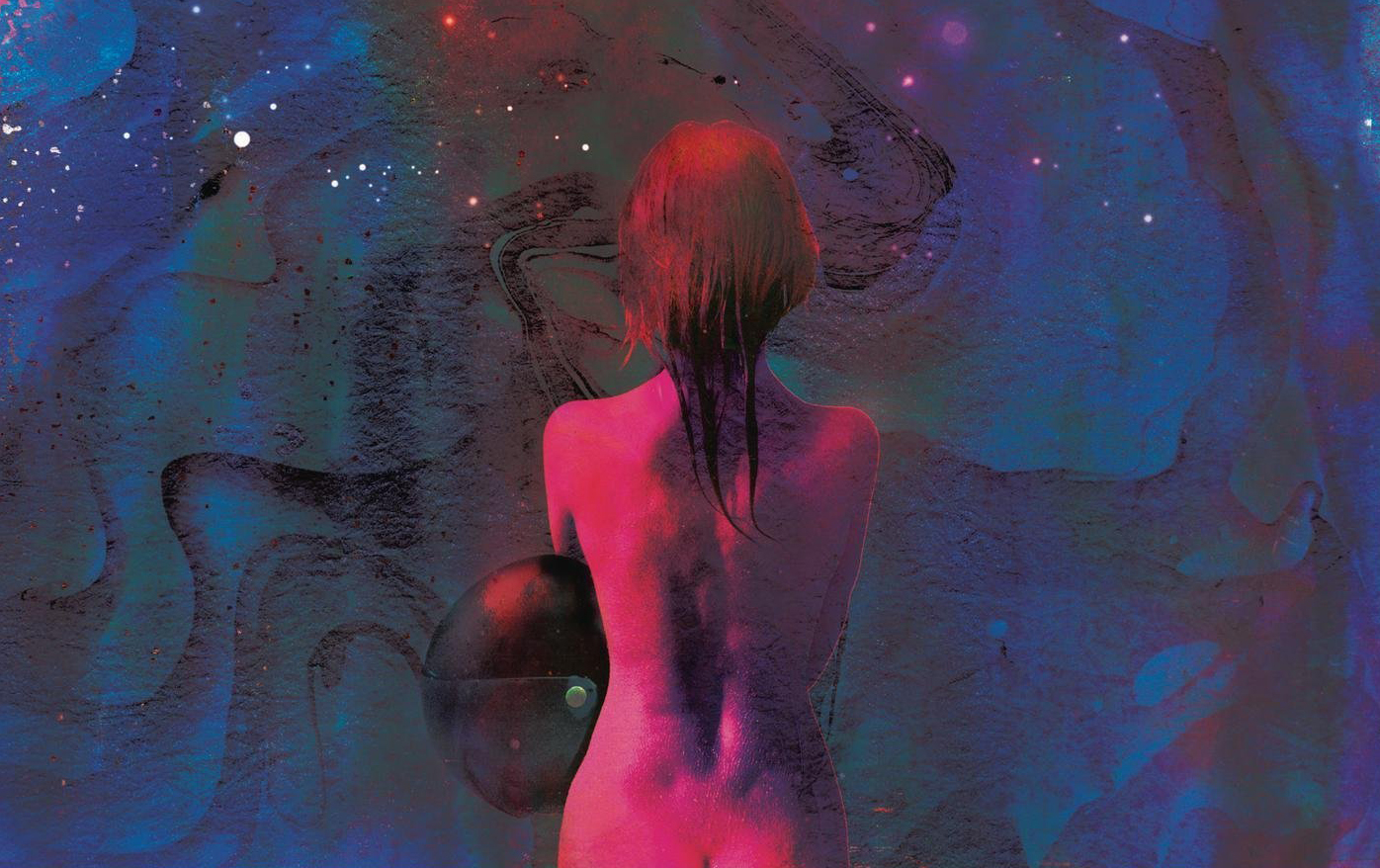 SBTRKT featuring Jessie Ware, “Runaway”: SBTRKT (a.k.a. Aaron Jerome) has shared a track from his DJ set last week. The song, which barely breaks the one-minute mark, features Jessie Ware on vocals, as well as his friends Tic and Sampha.

Tomas Barfod featuring Nina K, “Pulsing”: Tomas Barfod’s “Pulsing,” out yesterday, may lack a discernable hook, but the track’s bassline more than lives up to its title. A four-track EP featuring the song will arrive on February 18th.

Review: Damien Jurado, Brothers and Sisters of the Eternal Son