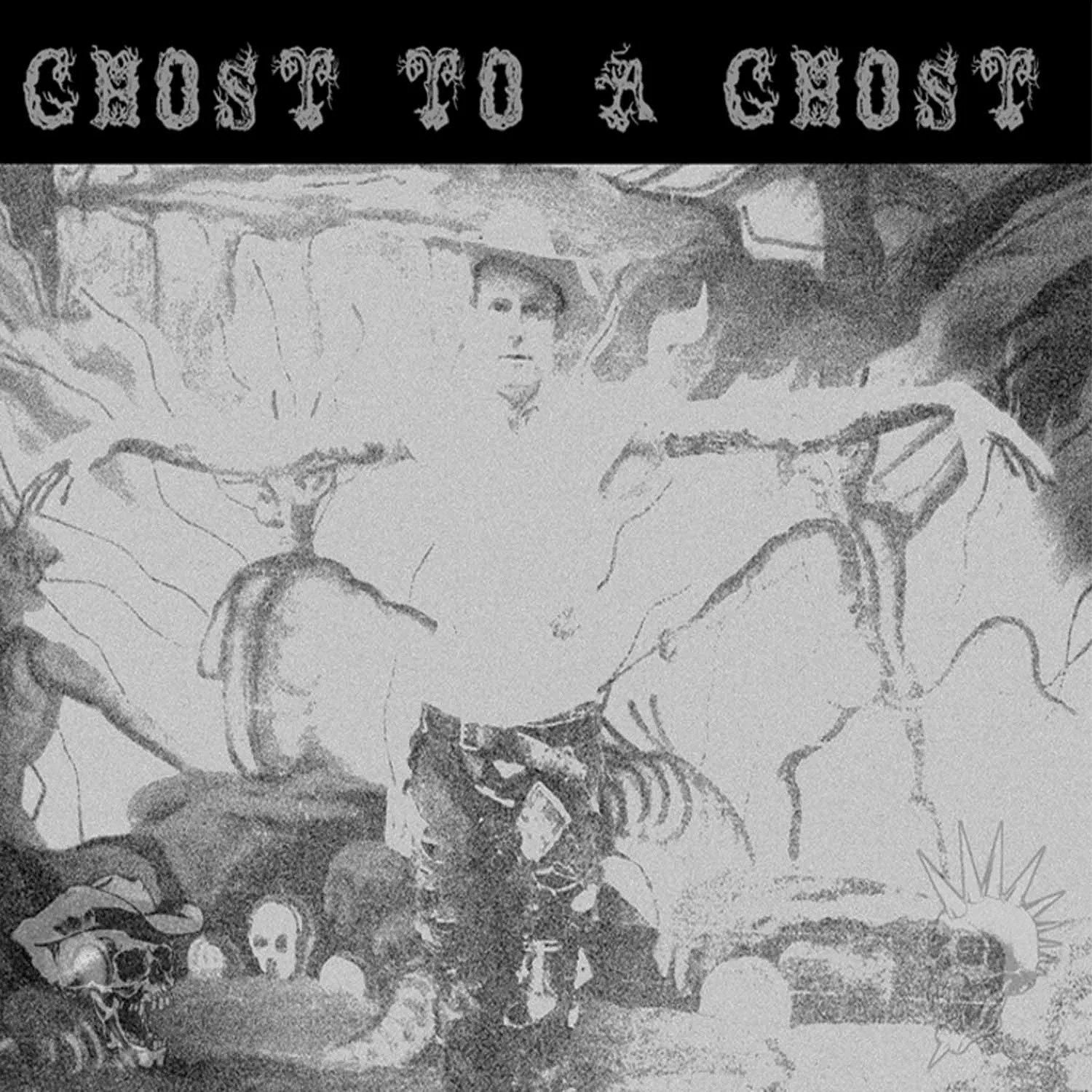 Hank Williams III made no secret of feeling stifled by his contract with Curb Records, and the rage he directed toward the Nashville establishment he believed sold out his grandfather’s legacy resulted in some tremendous, ferocious music, forcing him to forge his own identity as an artist. Now free from the constraints of his contract with Curb, Williams has made the most of that hard-earned artistic license with a tremendous double album, Ghost to a Ghost/Gutter Town, that should put to rest once and for all the shallow criticisms that his music amounts to little more than swearing and a strident “outlaw” shtick. By expanding on his trademark “Hellbilly” sound in genuinely surprising ways, Williams proves himself to be one of the most fearless, ambitious recording artists of his era.

Of the two halves of the record, Ghost to a Ghost is more firmly rooted in the traditional country music that’s Williams’s birthright, but his foul mouth and incorporation of punk and metal elements on songs like the furious “Ridin’ the Wave” would both offend and terrify most genre purists. That’s too bad, really, since songs like the two-stepping “Don’t Ya Wanna” and “Gutter Town” give Williams the opportunity to show there are few ostensible country artists who understand the genre’s conventions—the economical use of language, especially, and the ironic disconnect between difficult emotional themes and uptempo arrangements—as well as he does. “Don’t Ya Wanna” is far and away the catchiest and countriest track Williams has recorded in years: No country act since the Mavericks made more raucous use of an accordion. But lines like “I’m driftin’ for a good time on Saturday night/‘Cause I’ve been cooped up and I’m feelin’ uptight/And I’m lookin’ all around, tryin’ to find me a girl/Who wants to fuck” just aren’t ever going to fly at country radio, no matter how well-constructed the song’s hooks might be.

As is typically the case with Williams’s albums, it’s the song construction that’s his most impressive technical accomplishment. There simply isn’t a wasted measure or phrase on any of his songs, and no matter how obscene any given phrase might turn out to be, he’s able to convey in-the-moment emotional turmoil with exacting precision. “The Devil’s Movin’ In” is a haunted, anguished song that finds its narrator bottoming out after a failed relationship, while “Time to Die” approaches that kind of finality with a fully developed nihilism: “As far back as I can remember/All my heroes had trouble in their eyes/It might have been drugs or it might have been love/But they all knew when it was time to die.”

One of the most frequent criticisms of Williams is that his persona is one-note. Though his last albums for Curb all leaned heavily on his outlaw posturing, he always demonstrated a genuine self-awareness when it came to constructing a multifaceted persona. He’s able to build on that over the course of Ghost to a Ghost and Gutter Town, couching his narratives in first-person details of rural living without using those details as an end unto themselves or leaning too heavily on braggadocio. While it’s hard to praise an album that includes a song called “Cunt of a Bitch,” this double album does prove that Williams knows exactly why he’s doing what he does.

Considering that his fearlessness occasionally brushes up against recklessness, there are some occasional lapses in taste. “Cunt of a Bitch” goes too far over the top in its ne’er-do-well narrative, and overdubbing his dog’s howls on “Trooper’s Holler” is obvious and ineffective. It initially appears that Williams chose to use his indefensible Cookie Monster voice from Rebel Within’s weakest cuts on Ghost to a Ghost’s title track, but it turns out that it’s actually a guest vocal turn from Tom Waits.

Waits’s appearance is unexpected, but it’s indicative of the kinds of risks Williams takes over the course of the album. Gutter Town is the more ambitious half of the set, recalling the second disc of Straight to Hell, his most cohesive work and a purposeful declaration of artistic identity. “Goin’ to Gutter Town” opens with a lengthy passage of frogs singing before Williams begins an otherwise a cappella, sleepily sung verse. It’s a disorienting way to open a disc that trades in feelings of displacement, especially since the second track, “GutterStomp,” triggers full-on cognitive dissonance when Williams starts singing in French.

The overarching theme to Gutter Town is of finding some sense of identity by submerging oneself in the unfamiliar. Williams’s vocal performances have never sounded more uninhibited and spirited than they do on the multiple French-language cuts (and, it’s worth mentioning, his pronunciation isn’t half bad either), and the heavy Cajun influence that runs throughout plays like a natural extension of his pushing of genre boundaries. The repetition of Cajun music structures lend themselves well to Williams’s mastery of economical songwriting: “Musha’s” may sound undeniably foreign in its arrangement, but its heavy percussion and foregrounded fiddles ultimately aren’t that far removed from the “Hellbilly” style of Ghost to a Ghost.

By flaunting conventions and defying expectations, Gutter Town emerges as a dense, challenging effort. It’s messy and self-indulgent, sure, but it also rewards more active listening in the way that the best, most artful albums do. It’s not like Williams is singing in French just for the novelty of hearing someone best known for sounding dead-on like his grandfather and for singing about riding ATVs in the muddy back fields of Tennessee suddenly sing in the language of international diplomacy: He’s doing it because songs like “Dyin’ Day” and “GutterStomp” are about really and truly giving in to something unexpected, and because he’s interested in drawing a new influence into his already distinctive aesthetic.

Williams is incredibly smart, particularly when it comes to his place in country music. Albums like Ghost to a Ghost/Gutter Town both honor the genre that his grandfather was so instrumental in founding and push it in genuinely progressive new directions. His stories and emotions are rarely pleasant, but the best country music has never been about being pleasant. Williams made some pretty great records during his tenure at Curb, but Ghost to a Ghost/Gutter Town suggests that he’s only just begun to showcase his apparently boundless creativity and breadth of his artistic vision.

Review: Dev, The Night the Sun Came Up